The majority of the Western US is battling arid conditions, with California suffering the worst. (The City of Cupertino even canceled its annual July 4 fireworks.) We spoke with several property managers in the Golden State to see how they're handling the drought. 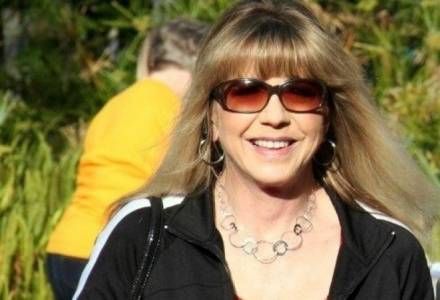 When California Gov. Jerry Brown made his drought declaration, Western National Property Management (WNPM) president Laura Khouri (above) established a committee of leaders from the firm’s property management, construction, utility management and operations divisions to review current practices. The group, led by Laura, meets weekly, explains WNPM VP of business development Nick Alicastro. So far, the firm has audited all its water meters, isolating many of them to determine consumption by cost, price tier, water district, and whether the water is being consumed more by residents or landscaping efforts. 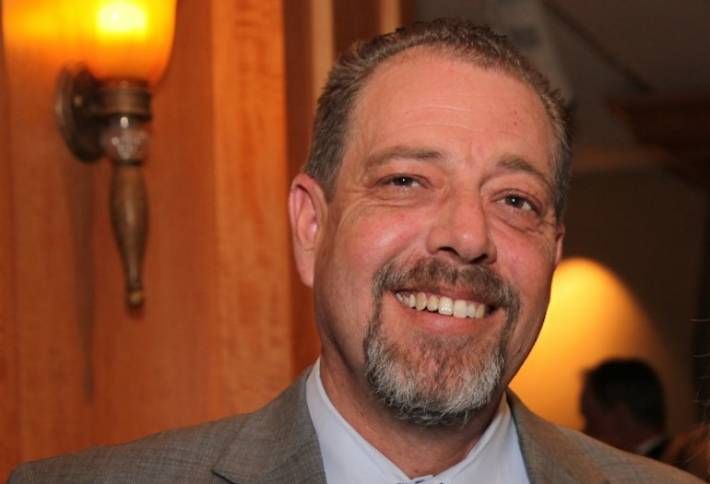 Gedion Abraham/Head of the Class Photography

On the residential side, WNPM has gotten down to the nitty-gritty of isolating toilets, faucets and showerheads to determine flow rates and whether the fixtures should be replaced; low-flow toilets are often essentially free to owners by taking advantage of available rebates. It’s also contacting every city, county and water district to investigate rebates for turf replacement, installation of smart controller stations and sprinkler head replacements. “One of the big issues is that it gets complicated when all of your buildings aren’t in one city,” Nick (above) says. “We have properties in over 20 water districts.” (Its portfolio spans 24,000 units over 170 apartment communities throughout California, Nevada and Utah.) It has also sent letters to every resident asking them to take certain water savings measures, with numbers showing true water costs. 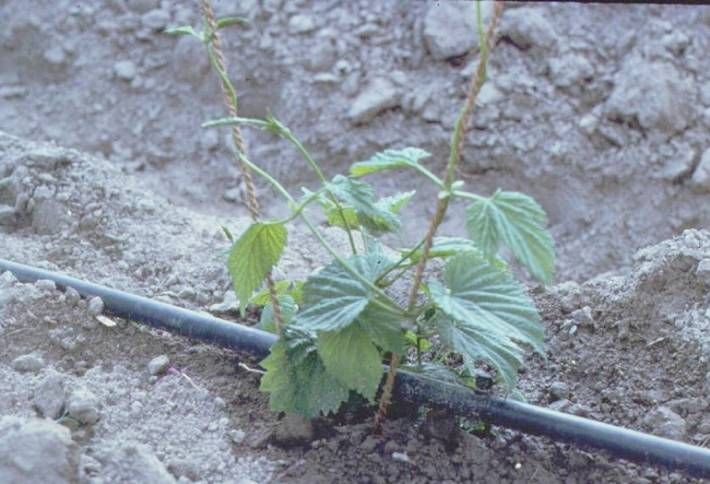 For certain properties, water consumption efforts are really focused on landscaping, through switching to drip irrigation (like above); replacing turf with synthetic turf or drought-tolerant plantings; securing hose bibs on properties so they’re not leaking and can’t be used by residents or unauthorized users; capping exterior car washes; and pumping spa water into the pool instead of flushing it when re-plastering, Nick says. Landscaping times are also being tweaked, and annual flowers are being switched out for less water-hungry perennials. “You won’t see Nevada’s desert landscaping come to California anytime soon, but expect to see a lot less turf, more drought-tolerant materials, more hardscapes and less water features,” Nick adds. “We have to retrain residents on the expectations of our properties—the grass won’t be as green as usual.” 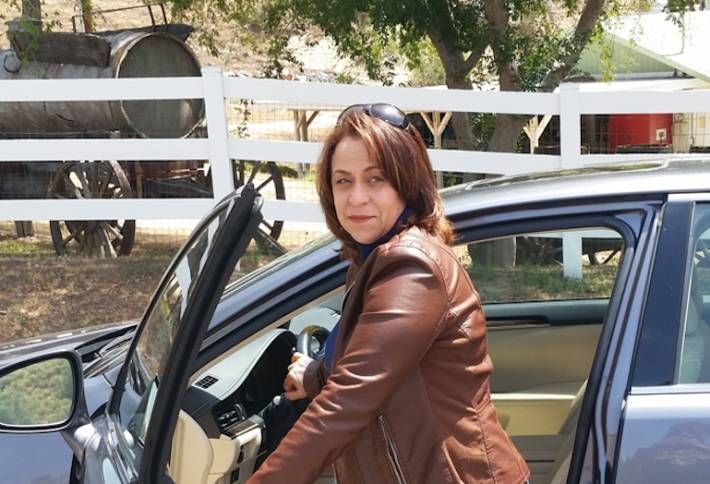 While the drought battle kicked off last year with a statewide 20% reduction in water consumption, April’s 25% mandate has pushed property management into high gear. “It’s been somewhat of an uphill battle, as the public wasn’t taking it seriously,” says Coreland Cos. regional real estate manager Sharon Shifflett, who manages 1M SF of retail properties across Greater LA. But media attention is getting out the message that drought mandates are going to impact the aesthetics of a property and the funding required to accomplish it. Among Coreland’s efforts: approaching local water companies for rebates and basic information on how to address the drought, as well as making sure landscaping contractors are on board. “We have focused on identifying the best strategy―to initiate efforts all at once or phase them in,” she says. 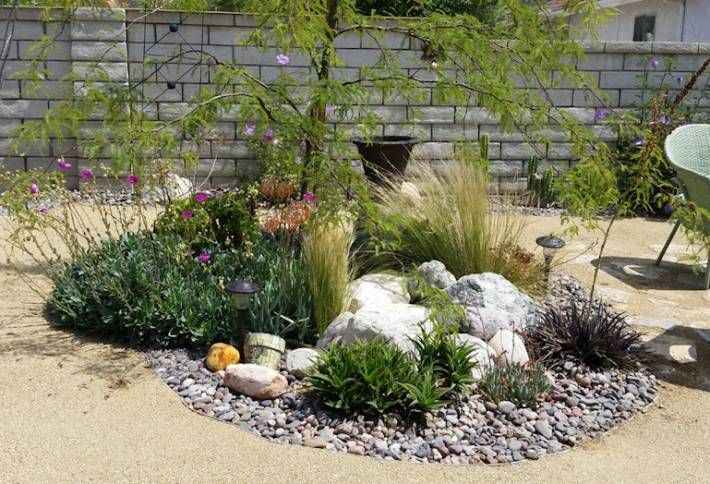 Sharon says Coreland is looking at: reducing water schedules; installing weather controllers; mulching exposed soil areas to keep moisture in the ground; proactively replacing sprinklers with water-efficient irrigation systems; and removing turf and opting for cacti, succulents, synthetic turf, sand and rocks. One method Coreland's exploring is blending Southern California’s traditional water-loving, lush landscapes with “zeroscapes” (aka drought-resistant or native). She cites communities in the Coachella Valley and Palm Springs that have achieved this. Microclimates also need to be considered when designing landscapes, she says—for instance, Santa Clarita is subject to frost in winter. She has tested things out by removing 3,000 SF of grass in her own home (above), which she says has been a great learning experience. “If you don’t do anything, you’ll end up with burnt landscape anyway. You can roll with it and selectively make these changes.” 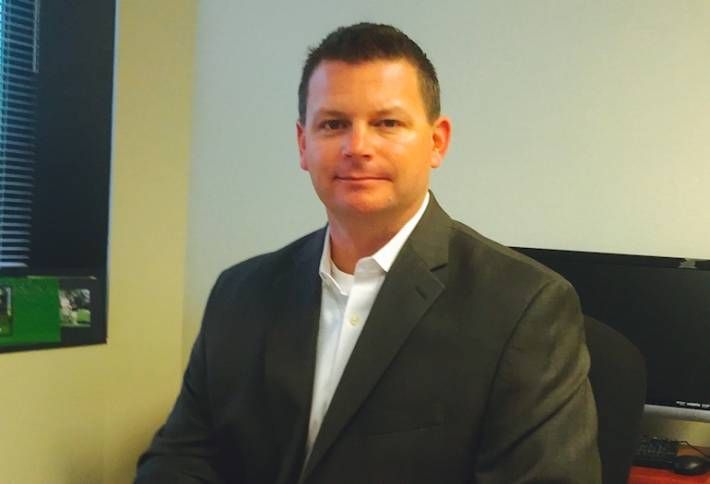 PM Realty Group (PMRG) VP of Southern California Shane Flanigan fears that the available money—such as rebates—will decrease as the mandate continues. He warns that even after funds run out, various municipalities will put out new requirements, codes and policies on top of the statewide mandate, which is already substantial. One way PMRG is ensuring it saves money is by meeting with vendors on a weekly basis to review its irrigation systems, carefully analyzing invoices and consumption amounts to verify accuracy, decrease usage, and making sure vendors are accountable for excessive water use, as noted in the service contracts. “It’s critical to make sure you’re managing the people servicing your properties and remain current with their recurring operations.” 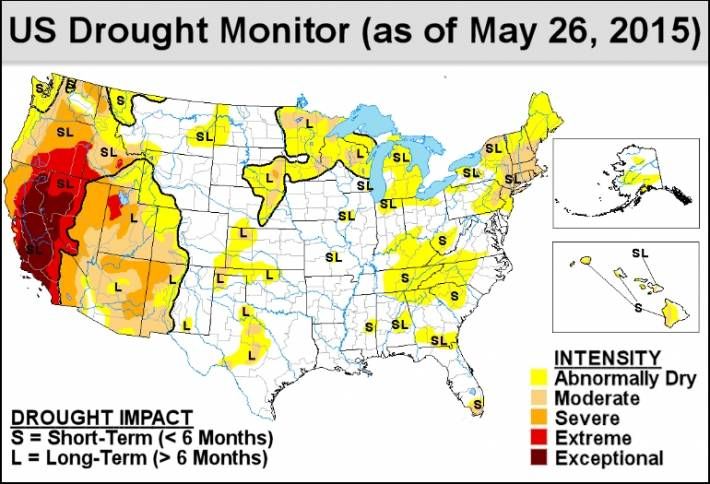 Above, the current drought map. Shane says PMRG’s SoCal properties—which span 12M SF across all product types—have seen the greatest success through installing drought-tolerant plants. "The days of lush, green turf surrounding office buildings and common areas will soon be gone.” PMRG has completed several landscape renovations over the past few years with an average of 35% to 40% reduction in water usage, and Shane notes that it will be hard to further those savings on top of what's already been accomplished. Also, some buildings are redesigning water features (like fountains and streams) into plant basins, decorative exterior façades, seating areas and other uses. 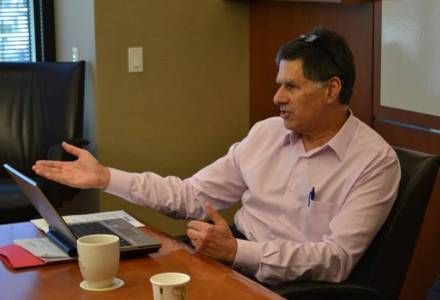 But water conservation isn't just for California, American Realty Advisors chairman and CEO Stanley Iezman tells us, citing a 2013 report by the Government Accountability Office that predicts at least 40 states will experience water shortages in the next decade. The US consumes 26 billion gallons of water daily, with commercial properties accounting for about 12% of that. 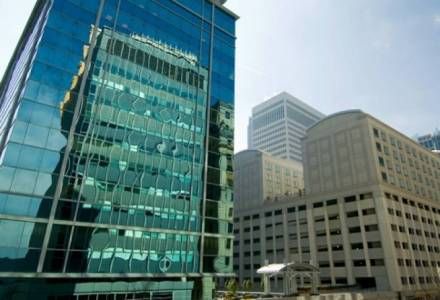 American, based in Glendale, CA, been working to reduce its portfolio's water consumption, and one of the showpieces of the effort is its 201 S Tryon St office property in Charlotte, NC (above). By evaluating the 236k SF property's water usage, water costs and wastewater (including that of the 11-story garage next door), American was able to improve its overall efficiency through new plumbing fixtures and other means, saving more than 1.4 million gallons annually—a 27% cut. “North Carolina is one of the fastest-growing states, and as the population grows, so will the need for water," Stanley says. American is aiming to meet Envision Charlotte's challenge to reduce water use by 20% over five years.