Despite owning big properties and even bigger bank accounts, some of the richest real estate tycoons manage to stay under the radar. (To the point where no pics were available!) From fortunes dating back to the Georgian king era to a woman who became Asia's richest overnight, here are 10 real estate billionaires you've probably never heard of. 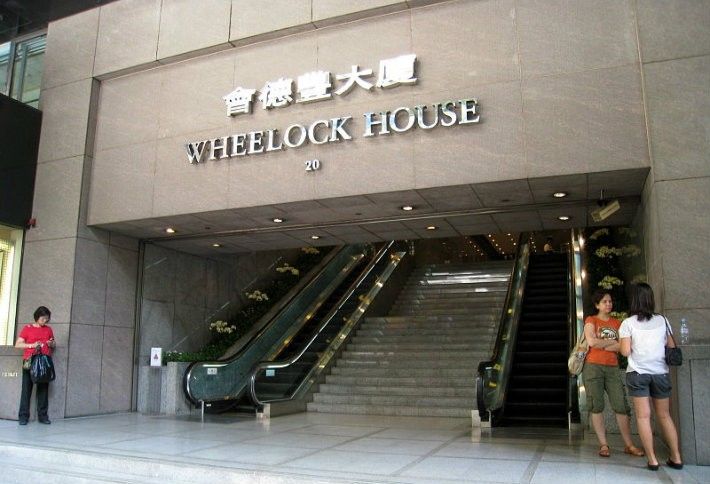 This Chinese businessman owns major properties from Hong Kong to Singapore, including the world’s first “vertical mall” in Hong Kong’s Times Square. While in NYC Peter met and successfully woo'd his wife Bessie Pao, second daughter to shipping magnate Sir Yau-kong Pao, in 1973. But Peter also seems to have a budding interest in politics, being a member of the Standing Committee of the Chinese People’s Political Consultative Conference. 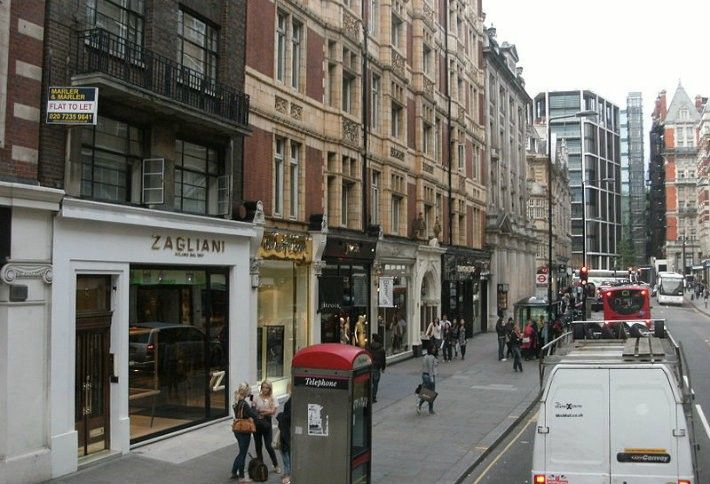 With a fortune dating back to the Georgian kings era, Charles Cadogan is no stranger to owning a fortune. His family’s ancestral holdings in the British capital have appreciated over time, growing to more than $6B. But more recent profit came from redeveloping the popular shopping destinations of London’s Sloane Street. 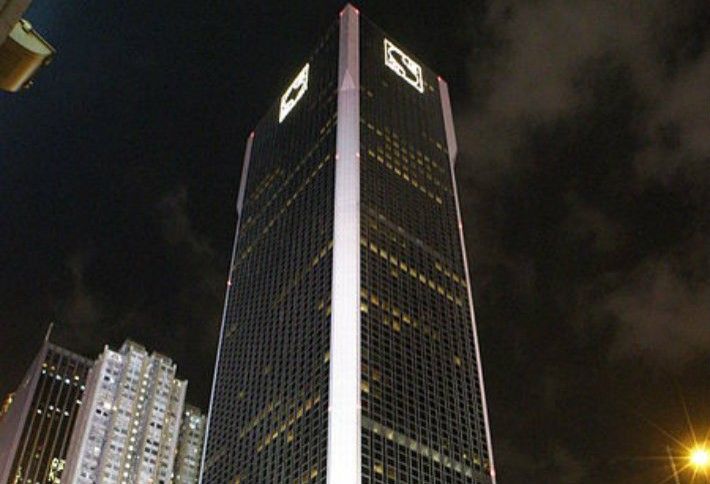 This behind-the-scenes mogul split from the family company after tension erupted when a "female companion" (allegedly) began influencing him too much on company matters. So like a Lifetime movie, Walter left the $456.8B equity real estate titan SHKP in 2014, divvying the company’s shares equally between himself and his two brothers. 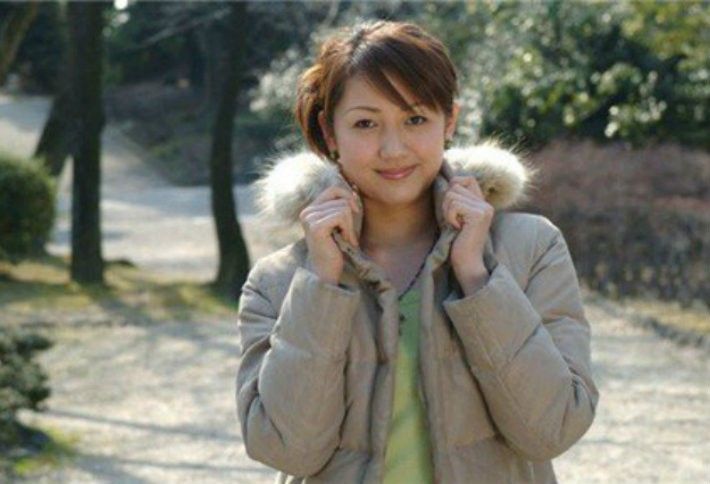 Notoriously media shy, Yang took over her father’s share in Country Garden Holdings in 2007, becoming the richest woman in Asia overnight. Since then, the $20B-plus revenue property developer has ventured overseas to Australia, generating almost $170M more in the process--and making her even richer. 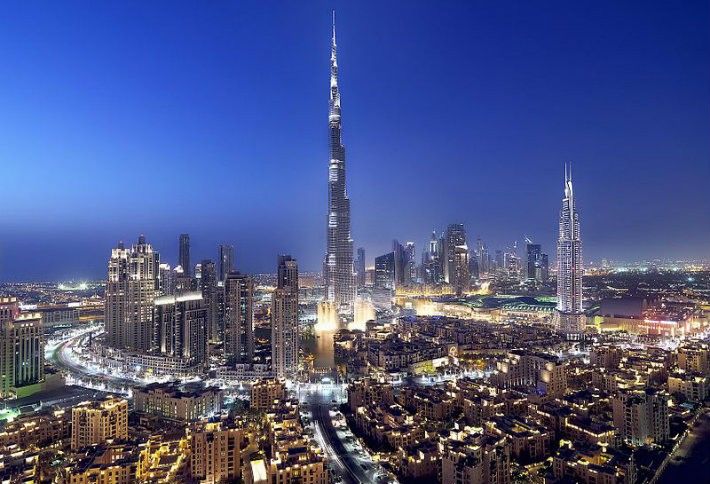 The Middle East can thank Majid for its first Lego store, along with a myriad of shopping malls, retail and leisure venues in the Middle East and North Africa. Keep your eyes peeled; it wouldn’t be surprising, given the current trend, if he started investing in US markets. 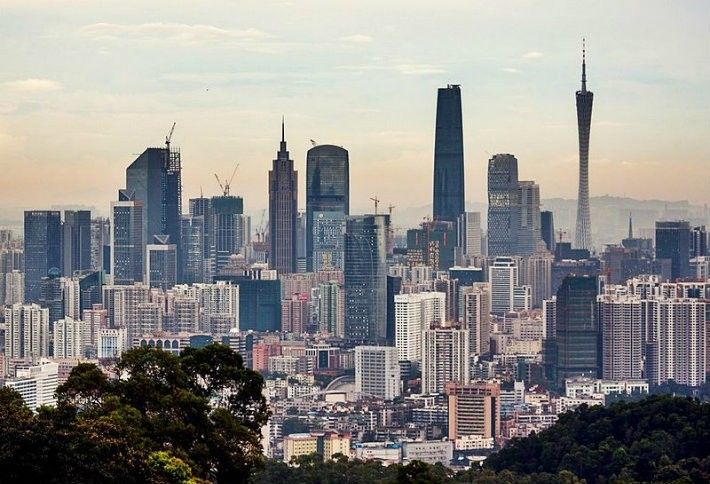 Hui Ka Yan recently made forays into the not-so-well-known industries of solar panels, pig farming and baby formula. But his real fortune comes from being chairman of China’s second-largest property developer by sales: Evergrande. A 2010 purchase was the successful football club Guangzhou Evergrande F.C. 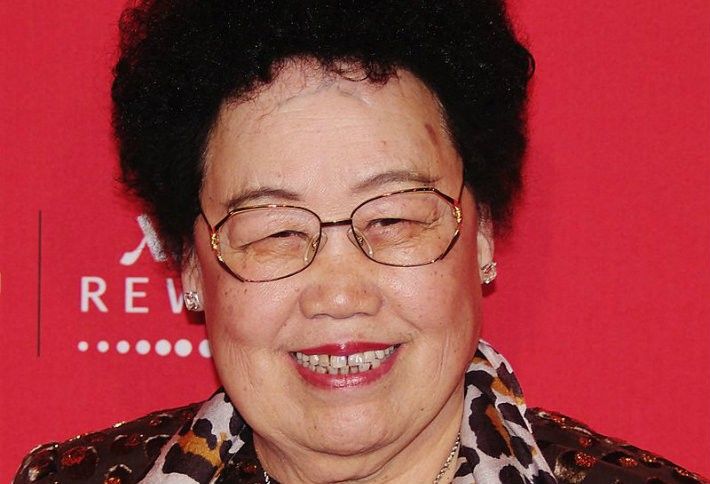 Chen Lihua is one of the richest self-made women in the world, once operating a modest furniture repair shop but now founder of the Fu Wah International Group, one of Beijing’s largest commercial property developers. Fu Wah’s properties include Jinbao Tower and the Beijing Hong Kong Jockey Club. Not bad for a woman forced to leave high school due to poverty. 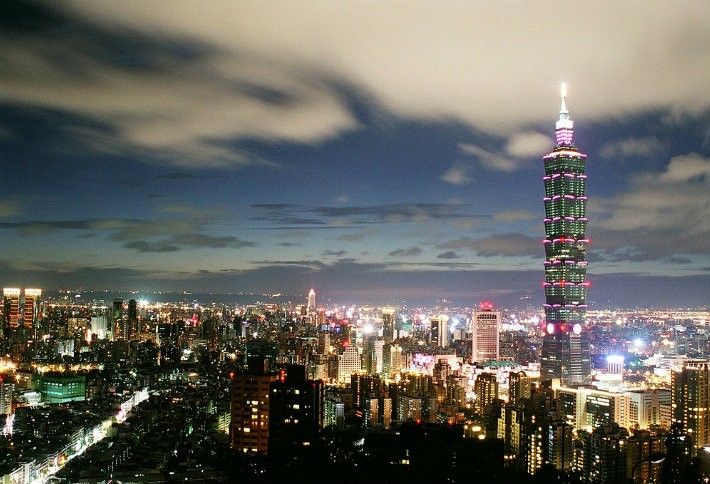 Lin Yu-lin is one of Taiwan’s biggest real estate moguls, and brother to politician and fellow billionaire Lin Rong-San. He owns some of Taiwan’s most prestigious real estate, including Exchange Square I and II, the Hung Tai Financial Center and Hung Tai Center. 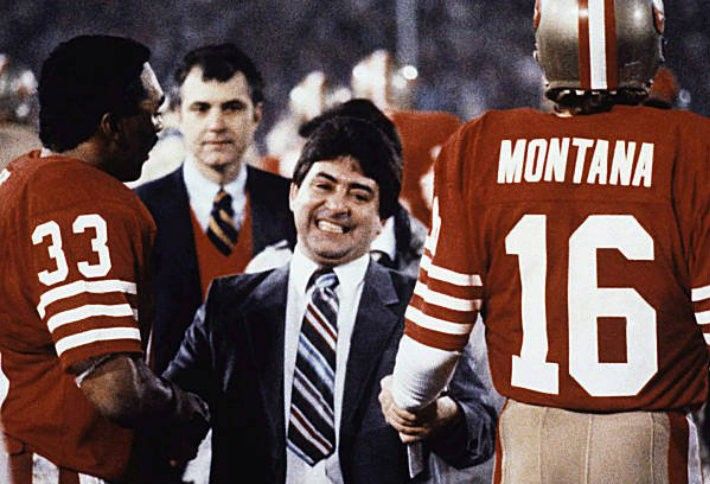 Football lovers may recognize Edward DeBartolo as the former owner of the San Francisco 49ers, yet few are aware of his real estate business. DeBartolo amassed much his fortune developing shopping malls through the Edward J. DeBartolo Corp, which at one point controlled over 2B SF of retail space in the country. 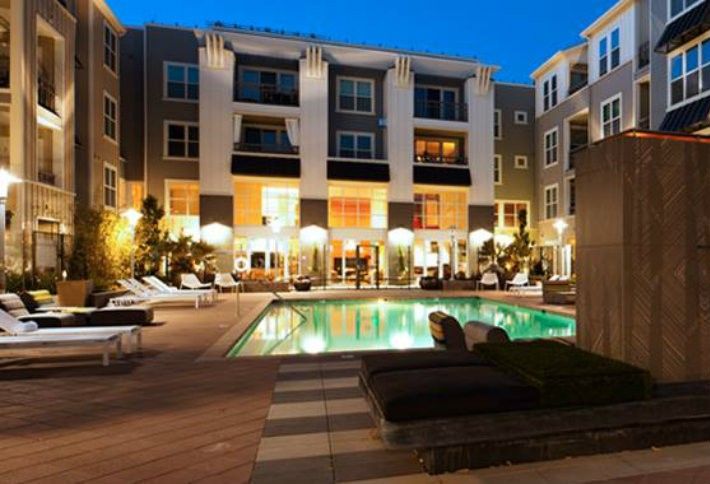