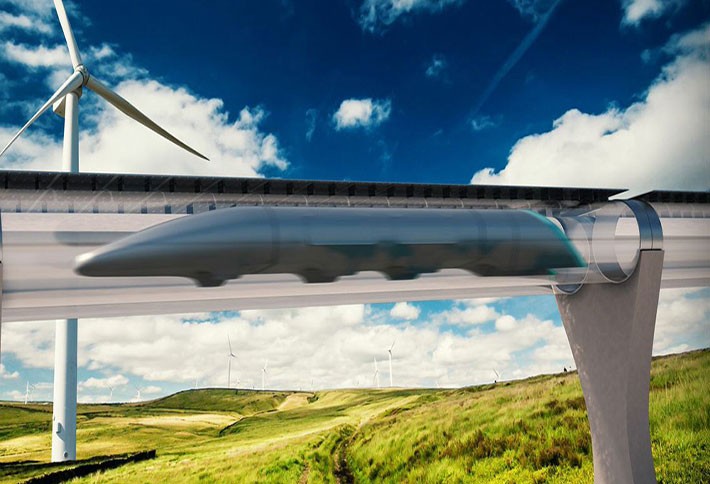 Elon Musk's fantastical Hyperloop transportation system is about to leave the station. And although it's a ways off from the Tesla CEO's goal of hundreds of miles of low-pressure tubes whisking passenger capsules to and fro at speeds up to 800 MPH, the five miles of track to be built in California's Quay Valley next year do bring the project one step closer to reality.

Hyperloop Transportation Technologies will pay $100M toward the track's development through funds raised in an IPO expected this fall. Construction will span 7.5K acres of land circling Interstate 5 in an area roughly halfway between LA and San Francisco. The short length of track means speeds won't come near Musk's 800 MPH goal. That would require 100 miles of tubing. Still, HTT emphasizes that this is not a trial track and that the average joe will be able to board a capsule upon the project's completion. Musk ultimately envisions a 400-mile tube network that will move people between northern and southern California in 35 minutes. The estimated budget for the full-scale project is $6B.