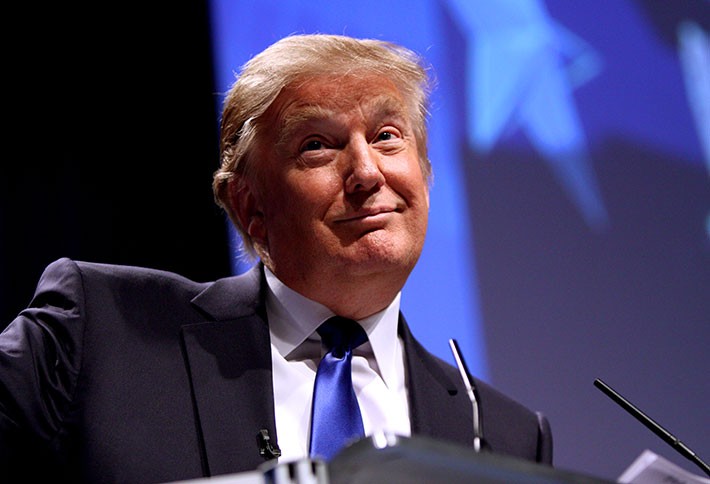 Things keep getting hairier for Donald Trump. The media-hungry developer, reality TV fixture and presidential hopeful faced backlash today from the disparate realms of golf and politics. The PGA announced it would relocate its Grand Slam of Golf from Trump's Los Angeles course. At about the same time Carly Fiorina, Trump's potential rival for the Republican presidential nomination, condemned his provocative comments about Mexican immigrants, including their alleged proclivity for raping American citizens.

Trump and PGA leaders met today and reached a "mutual decision" to move the late October tournament, reports the AP. Fiorina, the former CEO of Hewlett-Packard, said that Trump "has said many outrageous things in his career, and I suspect he’s going to continue to say outrageous things. He doesn’t represent me, and he doesn’t represent my party.” The PGA and Fiorina joined in a chorus of those rebuking Trump that also includes Macy's and NBCUniversal, both of which severed business ties with the controversial figure. [Time]