Bisnow sat down with CREW Network President Alison Beddard, a senior director with Cushman & Wakefield in Salt Lake City who leads CREW's network of over 10,000 women and men, to discuss the future of women in commercial real estate and what she has learned through her career. 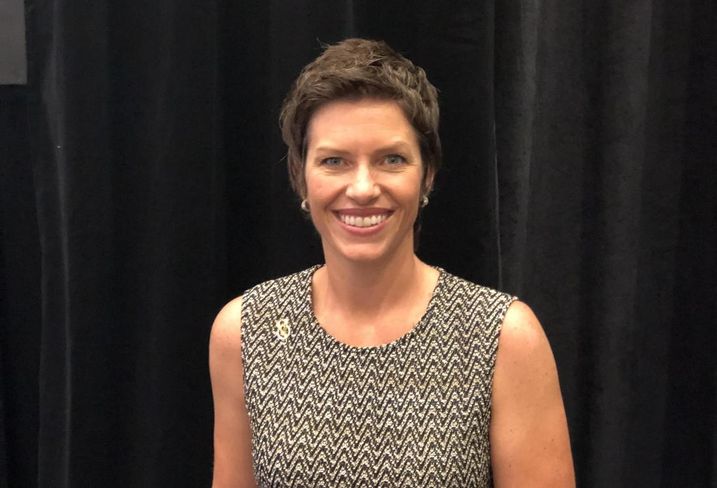 Bisnow: What do commercial real estate firms need to understand about diversity and inclusion?

Beddard: Diversity is a business advantage. It’s proven that companies with more diverse boards have better results. Companies that reflect the diversity their clients exhibit are another example. I was selected on behalf of of my company, Cushman & Wakefield, to pitch for a very large piece of business from a Fortune 100 company. It was a 150K SF deal. When we were assembling our team, the managing director said we need to build a team that will reflect the client we want to represent. The client’s global heads of real estate are all women. The company has always been a leader in diversity inclusion, so we built our team around that.

I found out last week we won the assignment. They told us we have the diversity they wanted to see, they felt like they aligned with us. And they told us they love our cohesion. They could see we had a great, diverse team. It’s about men and women doing it together. 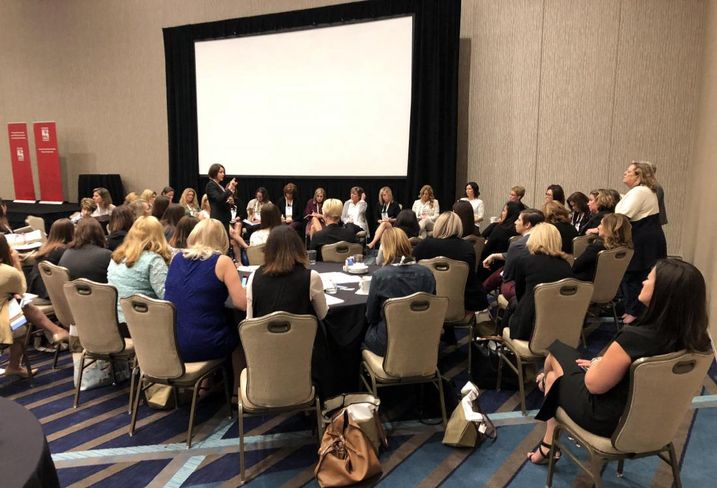 Beddard: One thing I’ve recognized is that we have a responsibility as women and men to promote the type of business enviroment we want to succeed. One of those key components is engaging companies in our industry who have historically not been engaged. I tend to think it’s less about not wanting change and more about not having the tools to affect change. We can help with that.

Bisnow: What are some ways CREW Network is helping create safe and more comfortable work environments?

Beddard: We will begin hosting human resources forums and summits for companies in the industry to get their professionals together to talk about these issues and how they handle them.

Male membership is also big on our radar. If we’re going to advance our mission, we have to have our sponsors and mentors at the table. Most of the sponsors I have are men. There’s a real push towards awareness. Now the question is, how do we create the right type of programming that is appealing for all of us?

Bisnow: What are some specific ways you see firms combating sexism and harassment in the industry?

Beddard: Fair hiring practices are a good start. Every time you post a job application, you make sure your candidate pool has a certain number of different types of candidates. We’re seeing more strides towards transparency in compensation. From my position as a broker, it’s easy to not know what other people are making. Sharing best practices with each other, what compensation is, especially from a brokerage side, is very important. That’s something we’re promoting in CREW.

Bisnow: Has the industry improved since you started?

Beddard: I brought on an associate two years ago, she’s a junior broker. At first I wondered if she was going to have the same type of experience I had. I’ve found that she advocates for herself really well. She’s created a better enviroment early on in her career. She talks to everyone, men and women. I’ve asked her if she feels like she's treated differently. She said she had no idea until she went into some of these bigger meetings with senior executives. They called her my assistant, I very quickly corrected them. She’s not my assistant. She’s my teammate.

A lot of it is training men in the firm, working with them. We really need to engage the other half. We’re friends. Let’s treat each other with respect and have fun. Let’s not just do a spa or a golf trip, but something in between we all enjoy. 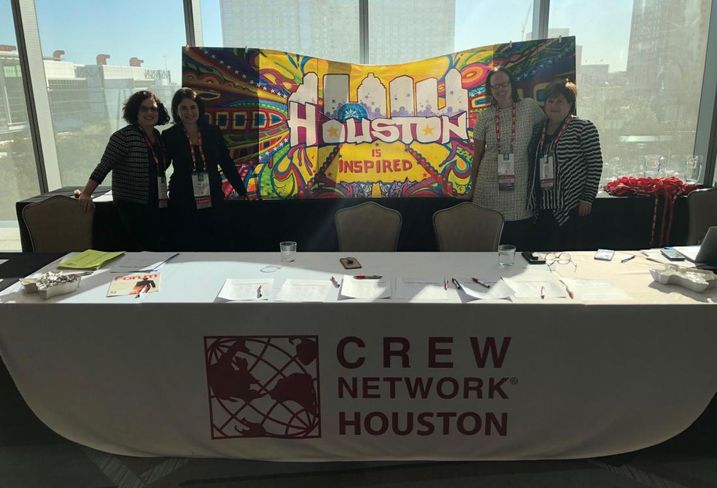 Bisnow: How has CREW impacted you professionally?

Beddard: I closed the biggest deal of my career this year. CREW helped close the deal. I represented the University of Utah, we’d been working on a deal for a 170K SF ambulatory care facility for three years. A CREW member contacted me about a new site that was going to come online, an old Shopko store in Salt Lake City's hot Sugar House District. We were able to put together a collaborative team that went after the site together. We had some fee sharing, because we all benefited from it. We did the right thing for the client, and we all made money. The money’s great, but the important thing is the impact on the community.

Beddard: I’d focus first on my own market in Salt Lake City — we're a growth market. I would look at industrial heavily even though I'm an office broker. With the disruption of logistics there are big opportunities in that sector. For the office market, I’d focus on smaller markets. We’re going to continue to see growth in the tier two and three markets. Tech and ease of living will be a big draw for those areas, like Austin, Charlotte and Denver. 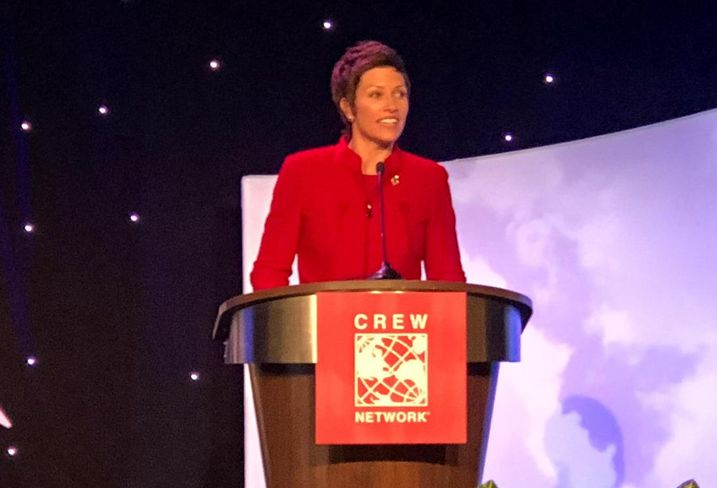 Bisnow: Knowing your annual convention would be in Houston, what was the conversation at CREW Network like when Hurricane Harvey hit?

Beddard: Our first calls were to the members to find out if they were alright. We called the hotel, we are blessed that the hotel was dry and didn’t take any damage. Unfortunately, some CREW members were impacted. Our team members have been doing all kinds of outreach to help our fellow members in Houston.

Bisnow: How did you get involved in CREW?

Beddard: I’ve been in the CRE industry for a little over 12 years. I became a member my third year in the industry. It spoke to me. I went to my first convention in 2010 in San Francisco. That’s when everything changed for me. It was the image of seeing 1,200 professional women. I had very few examples in my own market. Seeing so many successful women, I realized that I could do this, I had this whole new vision. I became chapter president in 2012.

Bisnow: What do you hope this year's attendees take away from the convention?

Beddard: Take that risk. We all have something buried in the back of our brain. Whether it is speaking up in a meeting, or running for office or calling a client you think you have no business calling. Do it.