The federal government has adapted the rules of the opportunity zone program because of the coronavirus, and it is looking to address racial disparities in the allocation of funds through the program. 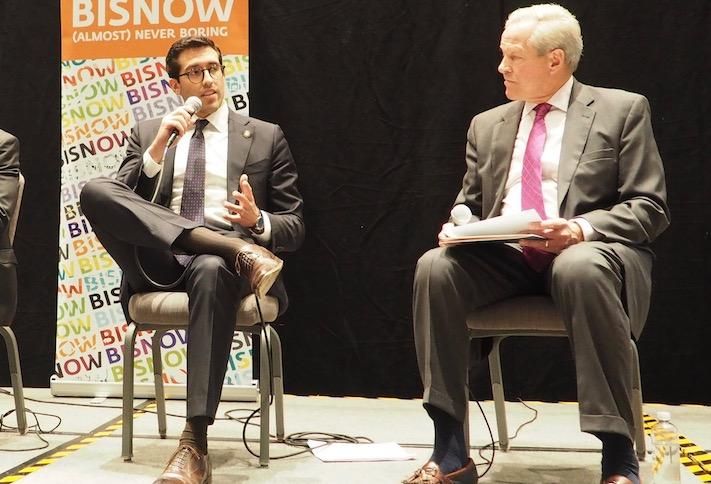 Four Trump Administration officials, including Secretary of Housing and Urban Development Ben Carson, discussed the latest on the opportunity zone program and how to address these challenges on a Bisnow webinar Thursday.

The pandemic has created financial stress and uncertainty across the economy, and the opportunity zone program's tight deadlines presented a challenge for investors. The administration responded by pushing back several key deadlines to give investors more time to adjust, HUD Deputy Chief of Staff Alfonso Costa said.

For any qualified opportunity fund investors whose 180-day investment window ended between April 1 and Dec. 31, that deadline was postponed until the end of the year, Costa said. The Internal Revenue Service pushed back four additional opportunity zone deadlines involving the time investors have to make improvements to properties, the amount of funds that must be invested into assets, the reinvestment period and the working capital safe harbor period, Costa said.

"The IRS was very mindful of what the coronavirus pandemic has done to the opportunity zone marketplace and made sure that through the issue of recent notices ... it granted various forms of relief for qualified opportunity zone fund investors," Costa said.

The pandemic came at a bad time for the opportunity zone program. Many investors had waited for nearly two years as the government worked to finalize the program's regulations, and it then released the final regulations in December. Opportunity zone stakeholders had hoped this would be a banner year for the program, and then the pandemic struck.

"The final round of regulations were not released by the IRS until the end of 2019, so they were entered in December 2019 and then made into effect in March, and that closely aligns with the COVID-19 pandemic," Costa said. "So we're very much in the early stages of investors understanding all the intricacies of the final round of regulations and what that means for operating businesses." 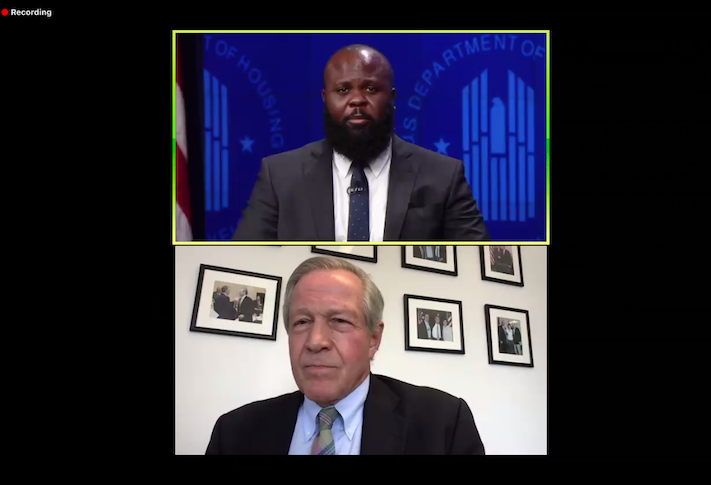 The goal of the opportunity zone program was to spur investment in underserved communities, but some of its architects and market experts have raised concerns that this is not happening.

Sen. Tim Scott, who co-sponsored the bill that created the opportunity zone program, said at a June 2019 Bisnow event he would kill the program if it isn't benefiting the communities for which it was meant. A new report the Urban Institute released last month found that opportunity zones aren't providing the economic and community development benefits underserved neighborhoods were promised.

Deputy Assistant to the President Ja'Ron Smith, speaking on Thursday's webinar, said the administration has heard criticism that minority communities are not able to access capital through the opportunity zone program.

"I think that speaks to historic issues with minority communities and access to capital, and we've looked at, as a White House, especially during the pandemic as we've dealt with the PPP program, that we have to think outside the box on how to create better access to capital for minority-owned firms," Smith said.

He said it is also going to work with Congress to make changes to the program that could help minority businesses benefit. Those potential changes include allowing Minority Depository Institutions and Community Development Financial Institution funds, two federal programs aimed at revitalizing underserved communities, to be eligible for opportunity zone financing.

"We'll spend time working with Congress to see if we can get those additional flexibilities across the finish line, because I think that will be a key aspect to not only helping opportunity zones but helping the viability of many low-income areas across the country," Smith said. 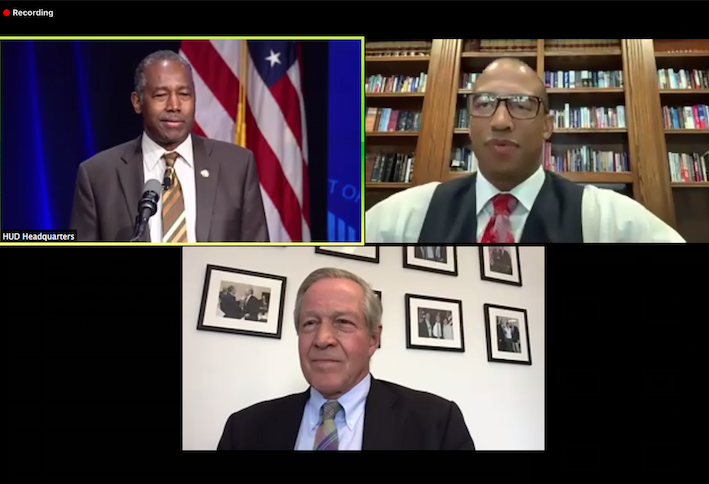 "Each section shares inspiring stories that are happening right now in real time to spur the revitalization investments in areas of need," Carson said. "This report will prove to be especially helpful in encouraging communities as they continue to fight the invisible enemy known as COVID-19."

Carson also highlighted multiple examples of opportunity zone projects, including the redevelopment of the American Life building in Birmingham, Alabama, into 140 units of workforce housing.

Scott Turner, the executive director for the White House Opportunity and Revitalization Council, also shared examples of opportunity zone investments, such as a project in Cleveland's Tremont neighborhood featuring 95 workforce housing units and a retail space for a startup bakery.

Turner said his team has had to adjust to the pandemic by doing Zoom calls and webinars rather than traveling to work with opportunity zone stakeholders around the country.

"Our team at the White House Opportunity and Revitalization Council, we remain steadfast and have the same spirit and resolve for revitalization for these hard and severely hit areas across the country," Turner said.