U.S. Sen. Cory Booker (D-N.J.), Rep. Emanuel Cleaver (D-Mo.), and Rep. Ron Kind (D-Wis.) are calling on the Treasury Department to take a close look at the process by which opportunity zones have been created. 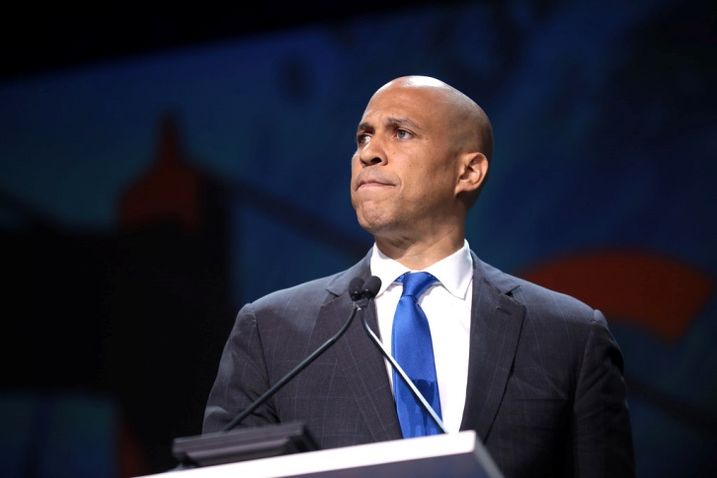 The move comes after reports of zones created that do not meet the eligibility criteria. One in particular, in Downtown Detroit, purportedly benefits properties owned by billionaire Dan Gilbert, chairman of Quicken Loans and owner of the Cleveland Cavaliers, ProPublica reports. Gilbert previously donated $750K to the inaugural fund of President Donald Trump.

“We urge the Inspector General to do a complete review of all Treasury Department certified Opportunity Zones for eligibility requirement conformance and provide details on actions taken by agency officials not in compliance with the Opportunity Zones guidelines,” the lawmakers wrote in an open letter to the department.

"It was not the intent of Congress for this tax incentive to be used to enrich political supporters or personal friends of senior administration officials, as recent reports indicate," the letter said. “If any of these allegations prove to be true, it would be a perverse violation of public trust, a distortion of congressional intent, and a violation of federal law."

The Rock Family of Cos., Gilbert's holding company, denied that Gilbert had used any connection with the Trump administration to win OZ tax breaks.

Booker and Scott originally broached the idea of opportunity zones in the Investing in Opportunity Act in 2016, a measure that didn't make it into law. A provision based on the bill was incorporated into the 2017 Tax Cuts and Jobs Act, though without reporting requirements included in Booker's version.

Booker has pushed to put in these provisions, including authoring legislation to do so, along with Sens. Scott, Maggie Hassan (D-N.H.) and Todd Young (R-Ind.). Booker also wrote to Treasury earlier this month, urging it to adopt stronger reporting requirements for OZ investors.

Booker is hardly the only critic of the OZ program, and designated zones around the country are now being criticized.

"After a frenzy of lobbying in New Orleans, the central business district was designated a special zone despite it not being a low-income area," the Heritage Foundation reports.

"Investments that were already in the works received the special designation in Baltimore’s Port Covington thanks to powerful political connections and a mapping error from an overly complex program design ... and even 15 NFL stadiums are all benefiting from the new federal tax privilege," the foundation said.

The program also has its critics among investors. Turner Impact Capital CEO and principal Bobby Turner told Bisnow it is flawed.

"It’s an exclusive program and it’s discriminatory," he said.