Private real estate investor Bridge Investment Group has deployed $509M from its inaugural opportunity zone fund, which it calls the Bridge Opportunity Zone Strategy, to development and redevelopment projects nationwide. The investments are in 12 assets within OZs in eight cities, according to the company. 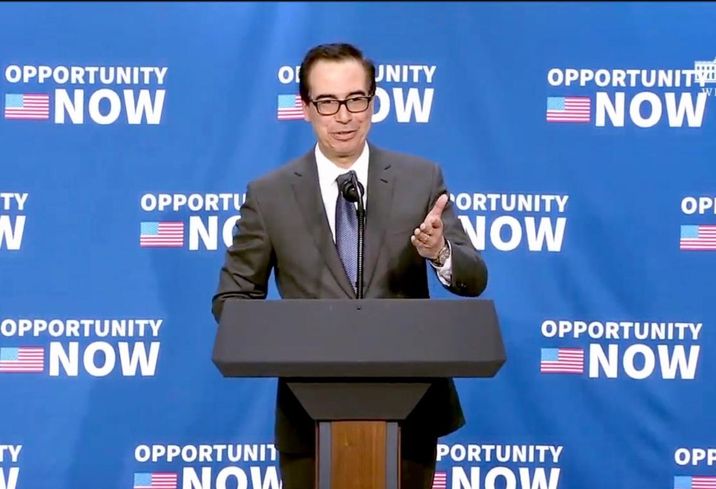 The capital was gathered from about 500 investors, Accounting Today reports, citing an anonymous source. The speed with which the fund was put together — it was announced last fall — and the number of willing investors point to a growing acceptance of opportunity zone-oriented funds as investment vehicles, though some investors are still waiting.

Most OZ funds say they plan to invest nationally and most intend to invest in various product types, with 82% expressing interest in multifamily, 60% in office and 49% in retail, according to a new report on opportunity zone funds by Cushman & Wakefield. The company is tracking 138 large OZ-oriented investment funds with about $44B in equity.

Most funds (66%) and an even larger share of total equity (85%) intend to invest across multiple markets nationwide, the report says. Among single-market-focus funds, New York City is the most preferred destination, with over $1B in dedicated capital.

Most deals are likely to get done in areas with strong CRE market fundamentals or where an economic revival is beginning, Cushman & Wakefield reports. Fast-growing markets in the Southeast and Southwest, California and Mountain West, as well as Manhattan, offer attractive opportunities.

Bridge Investment said it is pursuing investments in exactly those kinds of growth markets.

"We are focused on transit-oriented developments and creating work/live/play communities in areas with an influx of job growth and urbanization,” Bridge Opportunity Zone Strategy Chief Investment Officer David Coelho said in a statement.

The company didn't specify the properties, though one of its OZ investments involved providing Urban Atlantic with $21M to partially fund a 282-unit apartment building that is about to break ground in New Carrollton, Maryland, a suburb of Washington, D.C.

The other assets that are receiving investments from the fund are in Atlanta; Hayward, California; Los Angeles; the New York City borough of Queens; Portland, Oregon; Sacramento, California; and Salt Lake City, Bridge Investment's hometown.

Bridge Investment has more than $12B in assets under management, and is an active investor in multifamily, senior housing, office and other kinds of properties. In June, the company acquired Corners 1700, a 308-unit apartment property in suburban Atlanta, and early this year, it bought the 97K SF Cornerstone Plaza office property in Sorrento Mesa, California.