In 2030, Offices Will Be Valued Entirely Differently

Forget finishes and floor plates. The very nature of office product is changing, moving away from long leases with huge tenant improvement allowances toward a business model that looks more like a multifamily asset on paper. What does that change mean for landlords and asset managers? 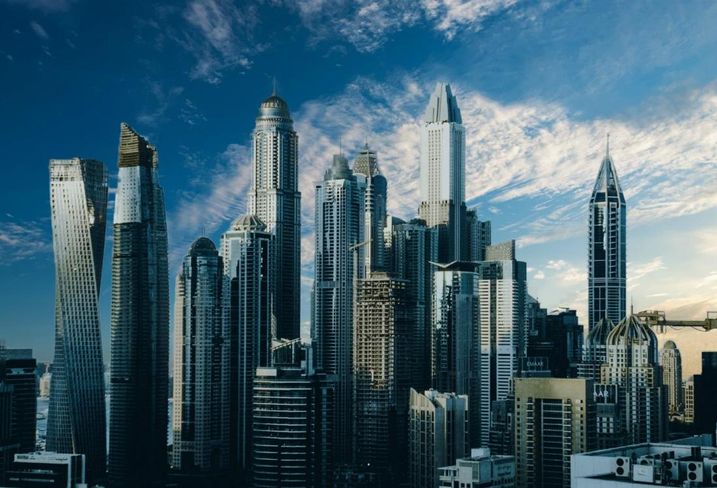 Wikimedia
City Of The Future

Increased competition from office space alternatives and increased tenant demand for shorter leases are changing office buildings' cash flow and valuation. With less time to amortize an investment, TI allowances are shrinking, and office valuation is starting to look more like hospitality or multifamily.

"Companies are increasingly reluctant to plan for longer than three years, so now you've got this industry that has subsisted and valued assets on long-term leases finding it much harder to get those," Adaptive Office principal Jeffrey Langdon said.

Across every industry, businesses are consolidating their space. Even law firms, a holdout in the densification trend, are now lowering their space requirements. The result is shorter terms and smaller offices, which will change how an office building's cash flow looks on paper.

According to Langdon, who will discuss the future of commercial real estate at NAIOP's Office Evolution event on Nov. 9 in Brooklyn, landlords' leverage is shrinking. As they build in flexibility to draw in tenants, the focus of valuation is shifting from average term length to a backward valuation model.

"An office building will be backward valued on its trailing profitability, as opposed to a strictly forward valuation basis," Langdon said.

The current model comes down to the capital-intensive nature of the business. Expenses going into typical tenant turnover are very high, requiring a longer lease to amortize the expenditure. With the push for lower terms, the model will shift to decrease spending between tenant turnover.

In the multifamily industry, turnover happens every year. Owners put on a new coat of paint, replace the carpets and the unit is ready to go again. In hospitality they clean the sheets, scrub the room and turn it over the next day. While those are extremes, that is where office space could be headed. 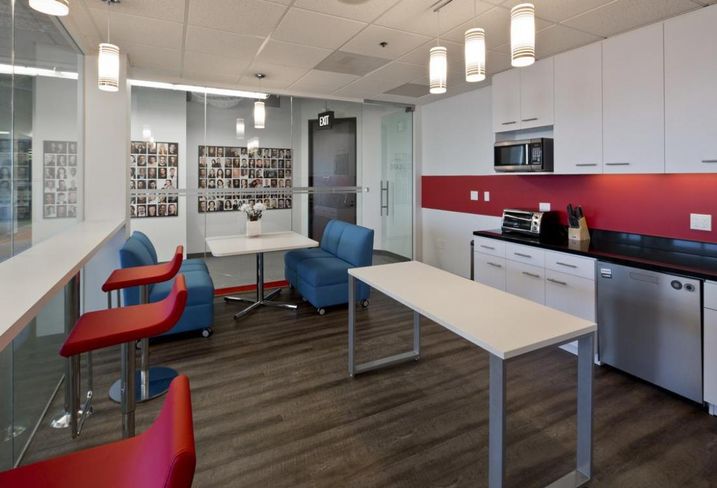 "In 2030 you'll have pre-existing neutral space, very much like two- or three-bedroom apartments, all very adaptable," Langdon said.

The offices will have more standardization, cutting down on costs.

"Office assets will start [to] look more like a hotel or multifamily asset on paper," Langdon said.

Office developers and owners are not quite buying it.

"The investment community will need to get comfortable with this new way of thinking first," Parkway Managing Director Mike Fransen said. "I tend to think it will be a bit of a hybrid."

Owners will need proof that there is predictable cash flow and turnover for their asset. That means more permanent groups in co-working space and proof flexible space can earn premiums. Fransen, who is also speaking at NAIOP's Office Evolution, sees where providing office space is headed, but does not expect the core business model to change rapidly.

"It will take time. There's still so much term on so many leases, many extending out past 2030," Fransen said.

In Fransen's eyes, nothing will ever totally replace office space. He thinks landlords have to own that and demonstrate that nothing can be a substitute for getting a team together in the same place, face-to-face, with undistracted interaction.

"It's a question of what's going to be on the metaphorical store shelves of an office building. Landlords will package up office portfolios to attract every level of consumer," Fransen said. Fransen thinks short-term flexible office space will continue to rise in prominence, but large corporations signing long-term leases will likely remain a core component of the business model. Office buildings will have both, making them harder to properly value.

Bisnow is the exclusive media partner of NAIOP's Office Evolution conference in Brooklyn Nov. 9 and 10.