The Suburbs Are Calling And The Talent Is Answering

For years, urban centers have been the go-to markets for companies seeking workspace in walkable areas with live-work-play synergy.

While this model is still highly desired, there has been a notable shift toward suburban office markets, and the talent is shifting with it. 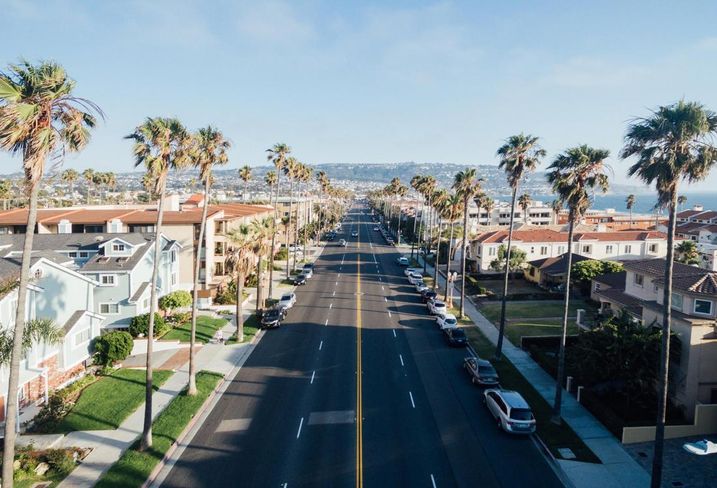 Rising rents coupled with a limited supply of quality office space has forced a growing number of companies to look past core office markets to neighboring suburban areas where office space is more affordable. In some cases, this trend has even led to suburban markets outpacing the downtown core.

“Markets in the South and the West are the markets where some of the suburban submarkets are actually performing better than downtown [markets]. North Dallas is a good example of an extremely strong market, the Scottsdale and Tempe areas of Phoenix have a really high quality of life and there’s been a lot of development and corporate interest,” CBRE Americas Head of Office Research Andrea Cross said.

When it comes to up-and-coming suburban markets, CBRE reports there are elements that contribute to their success, such as having solid retail, housing and transit options in proximity to the office.

“What millennials want to see out of their workplace, whether it’s bike storage or whatever, those amenities are now being transferred to the suburban locations. They’re replicating urban amenities,” Cross said.

And while walkability and access to public transportation have historically been trickier issues when it comes to the suburbs, Cross said many suburban landlords have solutions for this, too.

“One interesting solution to this challenge is partnering with some ride-sharing companies,” Cross said, pointing to a suburban campus in Silicon Valley that offers employees company credits in order to get to the CalTrans station approximately five miles away. 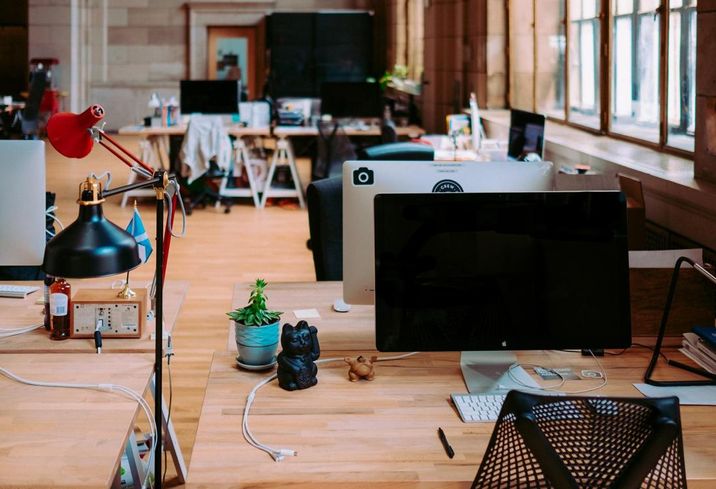 Cross said she has also noticed companies making buses and shuttle services available for their employees, particularly throughout the Bay Area.

These transit options provide talent with the ability to choose where they want to live, knowing they can still easily access their workplace regardless of its location.

Where The Young Professionals Live

According to the latest jobs report the labor market remains tight, particularly when it comes to young professionals with a bachelor's degree or higher. Companies are catering to the needs of employees and creating environments that will both attract and retain talent with this strong workforce in mind.

“When employers are trying to chase down that labor they need to be smarter about where [the talent] wants to live and where they want to run their lives when they’re not in the office,” CBRE Head of Investor Leasing Scott Marshall said.

According to research, more than one in three American workers are now millennials, making this more important than ever. A CBRE survey found that workplace quality is essential for millennials, and 78% of those surveyed said they weigh this when choosing an employer; 69% said they would trade other benefits for a better workspace.

“It is going to be a balance. Employers are going to have to have a balance between urban and suburban settings in order to meet the various needs of their employees,” Marshall said. 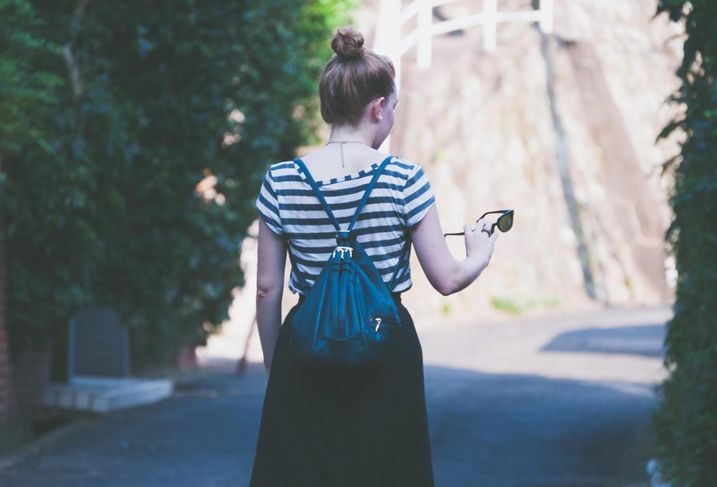 The move toward these urban-suburban markets is a trend perhaps most famously utilized by Apple and Google, both of which are based in suburban markets and designed offices with plenty of amenities in order to give the campus a desirable urban feel.

Google's headquarters, known as the Googleplex, is in the quiet Mountain View area of California where they have resided since 2004. The campus spans 3.1M SF and is the largest Google office in the world.

Apple chose to take up residence in a more discrete area of California as well. Both the old and new campus are in Cupertino, with the original having been there since 1993. The most recent campus, which took six years and $5B to develop will be home to approximately 13,000 employees by the end of the year.

From fitness and wellness centers, to soccer fields and parks, to fully stocked cafeterias, both Google and Apple left no stone unturned when it came to building out their urban-suburban campuses and based on the quality of the talent pool, it was a well-executed strategy.

“It’s really about the quality of life,” Layne said. “It provides for all of their employees a great place to live, raise their family, some of the very best schools, entertainment with great shopping, golf courses [and] 29% of The Woodlands is green space.”

Similarly, KBS Strategic Opportunity REIT purchased Crowne Point in Atlanta for $80M in February and is looking to upgrade the grounds to give them an urban feel.

The mid-rise, two-building Class-A project is in one of Southeast Atlanta’s largest employment centers. In understanding the need for amenities-rich office spaces, KBS is considering transforming the area in front of the office park into a boutique retail and food hall destination with plans to provide tenants’ employees with the ability to leave their desks and roam around on foot as they would in a city setting.

While companies may be embracing suburban offices, they are not sacrificing the urban lifestyle to do so. Even in the suburbs live-work-play is here to stay  — and so is the talent.

“The tide shift today is a balance,” Marshall said.