For many of today's companies, where they — and their employees — are working is often less important than the work they do. This emphasis on the final product, particularly in the tech field, but also in others, is driving demand for companies that operate more in a virtual space. 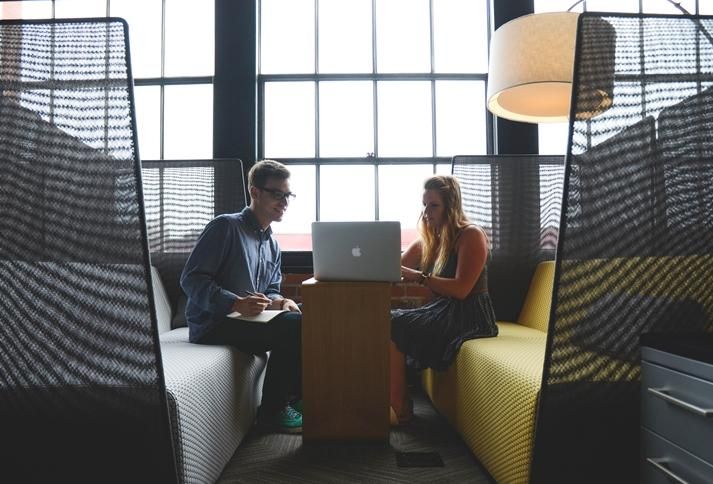 The pendulum has been swinging in recent years with many big corporations, including Best Buy, IBM and AT&T, opting for more of a results-only work environment where employees do not have to physically be at work, according to Purdue University Krannert School of Management associate professor of management Bradley Alge.

The benefits include workers being able to balance work and family and being flexible about where they can work. More than 70% of employees of corporations would be willing to trade easier commutes for better office environments, according to CBRE research.

That approach sometimes extends to the structure of the corporate offices as more companies not only allow employees to work from home or more flexible locations than a traditional office space, but also are growing with departments and workers spread out across the map.

Venice's Snap Inc., the company behind the Snapchat popular messaging app, stands out in the current landscape. Snap's successful IPO, launched last week, also launched a discussion of the company's main offices, which are spread out along Venice Beach.

The six-year-old company stated in its Securities and Exchange Commission filing that its lack of a designated headquarters "may negatively affect employee morale and could seriously harm our business."

Snapchat's office setup is a rarity, according to CRE experts.

She said law firms, for example, would not be ideal fits for virtual setups, and face time is of value no matter the profession.

"In general, collaboration is important in a lot of companies' cultures," Blockley said. 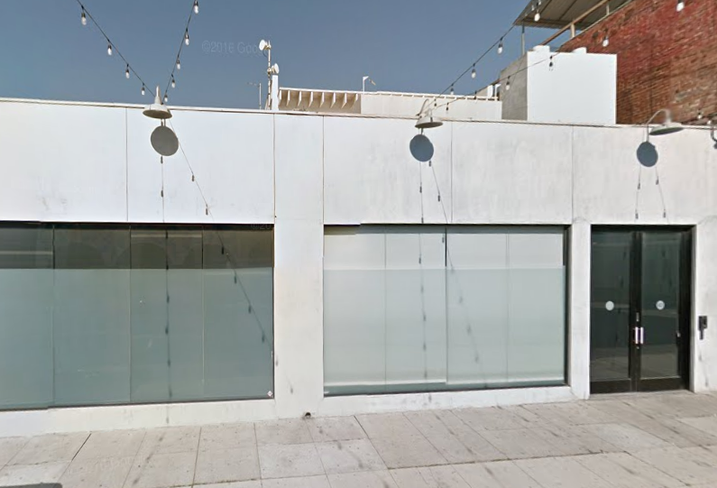 But, though Snap listed the lack of a central HQ as a threat to future growth, it may reflect how companies can leverage technology and different strategies to juggle an office environment that once was not possible.

Alge said virtual companies can work well and do a good job of giving employees flexibility. He is seeing more of them.

“I think the tendency is to say, 'You’re a big company. You need to have a physical space,'” Alge said. “In this day and age, I think that notion of having a big, corporate headquarters is probably a bit of a dinosaur of a concept.”

The trend of these types of work environments began in the early 1990s with the e-commerce boom, according to Alge. While it preceded Millennials, he said they now do not know any differently. “It is almost expected they’ll have the ability to work from anywhere, on any device, in any location,” Alge said. 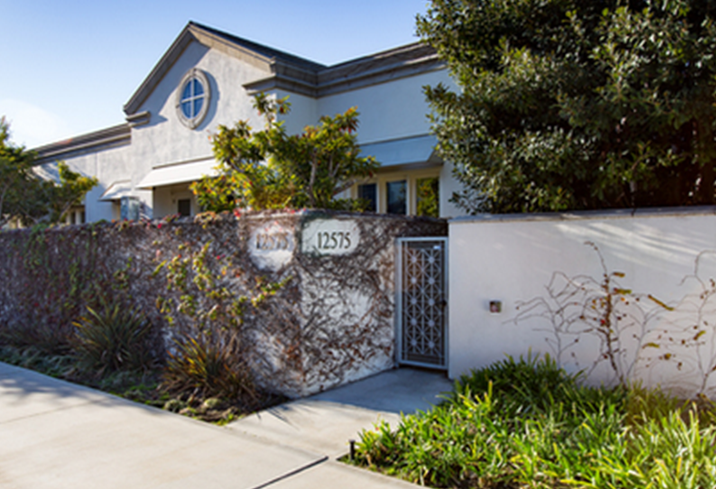 He said disadvantages can include the costs associated with having such commercial real estate and infrastructure.

“When you have smaller, virtual offices and you probably rent those spaces, you can mix and match and adapt and change much quicker than you can if you’re tied to a single, physical, large corporate headquarters type of situation,” he said.

Aside from its Venice Beach offices, Snap has rented co-working space nearby at CTRL Collective’s Playa Vista location, according to chief operating officer Taleia Mueller.

She said the company has held off-site meetings at the creative office space for some of its employees and sales and marketing meetings there as well.

“The way they’re set up is not the best because it is a little congested in Venice,” Mueller said. “I think that they just sometimes need to get out of the box, which is what most of these companies need to do.”

CTRL Collective has another location in DTLA with plans to open additional locations in Pasadena and the South Bay later this year. 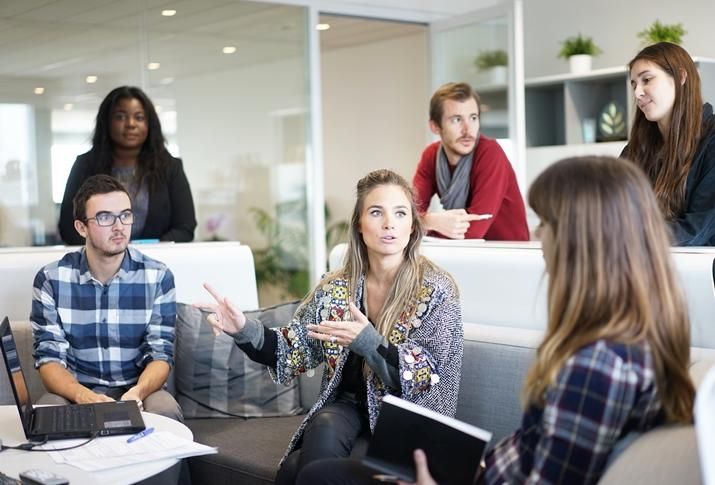 Alge said there can be distinct disadvantages to having virtual organizations.

Another challenge is the potential of never establishing a strong corporate culture, according to Alge. “So one concern on the virtual organization is, do you have a culture, and if not, that could be a threat,” he said.

Options include having a company’s senior executives share office space since they need to frequently make key decisions together. Another way to impose structure is to issue policies, procedures and guidelines, according to Alge.

He said given the current trends in work environments, some companies that say they want their employees to work 100% of the time out of a physical location could run the risk of losing some employees who want more flexibility.

Technology has played a big role in helping companies that lack a central, physical headquarters feel like their employees are all in one location. No matter the setup, all companies are benefiting.

“Every organization is virtual to some extent,” Alge said. “It’s not a question of if, either, or, it’s a question of to what degree.”

Whether telecommuting or having employees work face to face, it all adds up to one thing: whether the work is getting done.