Exclusive Q&A: Jobs Numbers Strong, But Too Early For Conclusions

Statistics point to strong growth in employment throughout the nation and in the Bay Area. Bisnow spoke with with Cushman & Wakefield’s Northwest US research regional director Robert Sammons to make sense of the numbers.

First the highlights of Robert's research: 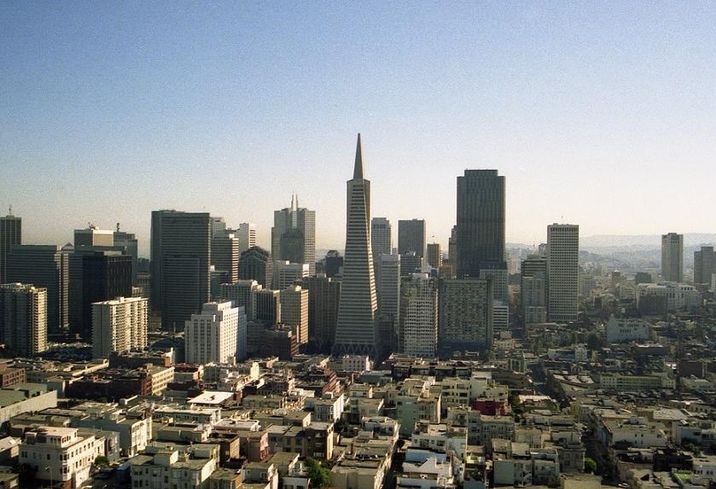 Bisnow: Do these numbers imply fears of a slowdown in the Bay Area were overblown?

Bisnow: What about the tech bubble deflating?

Robert Sammons: Layoff announcements have certainly popped up in the news lately, though we’ve looked at the WARN notices and see nothing terribly unusual yet at this point other than many of the layoffs have essentially come from tech firms.

We just have to be cognizant of a potential slowdown within tech thanks to the pullback of funding—that will likely cause additional layoffs.

Bisnow: You talked before about how the Bay Area’s rapid growth over the past few years led to a supply constraint in residential. What does that mean for the future?

Robert Sammons: The cost of living in the Bay Area could push tenants of all types to look elsewhere for growth. At this point, I don’t see it as a local recession so much as a correction. But we will be watching closely for any signs of a more serious decline in the local economy.