Japanese Megafund Invests $4.4B Into WeWork 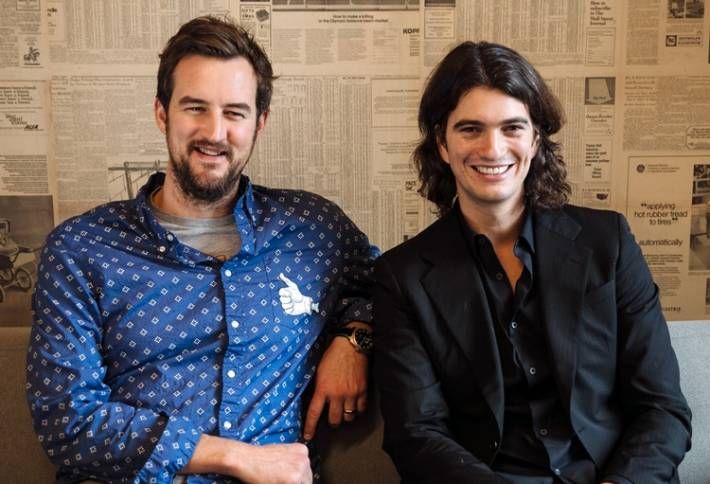 A fund run by Japanese telecom giant SoftBank has invested $4.4B into co-working company WeWork, in a deal which values the company at almost $20B.

SoftBank’s $93B Vision fund has paid $3B for new and existing WeWork shares, and is also investing $1.4B to back WeWork’s expansion in Asia.

The investment is one of the biggest ever into a private company, according to the Financial Times.

The Vision Fund was set up to make big bets on technology companies, and is backed by the sovereign wealth funds of Saudi Arabia and Abu Dhabi. In the real estate space, it also bought fund manager Fortress last year for $3.3B.

WeWork has around 150,000 members across 212 locations in 52 cities. New York and London are its biggest markets.

The $1.4B chunk of the equity will be funneled to three separate companies, WeWork China, WeWork Japan and WeWork Pacific. The companies were set up, when WeWork announced its $500M China expansion last month, to give the Asian locals equity and incentive to "operate the company under local law, respecting all the different cultures and the different rules that exist,” CEO Adam Neumann told Reuters.

Documents leaked to Bloomberg last year suggested the company had cut its profit forecasts for 2016 to $14M from $65M. It expects to generate $1B of revenues in 2017, according to the FT report, and expects to triple its real estate activity from last year.

Two SoftBank executives who helped broker the deal will join the WeWork board: Ronald Fisher, its director and vice chairman, and External Director Mark Schwartz.