With flu season and open/flex office designs both at the height of popular Google searches, worlds are bound to collide. It has been proven that open office and shared workspaces contribute to more days of sickness-related absence.

The flu is even starting to impact the health of companies. Chicago REIT Ventas closed last week at a two-year low and attributed it partially to the flu, according to Crain’s Chicago Business. Irvine, California-based HCP said its senior housing portfolio was compromised by the flu season as well, according to Senior Housing News. The flu is accelerating the timeline of senior housing residents moving out and also keeping them from moving in, investors said. 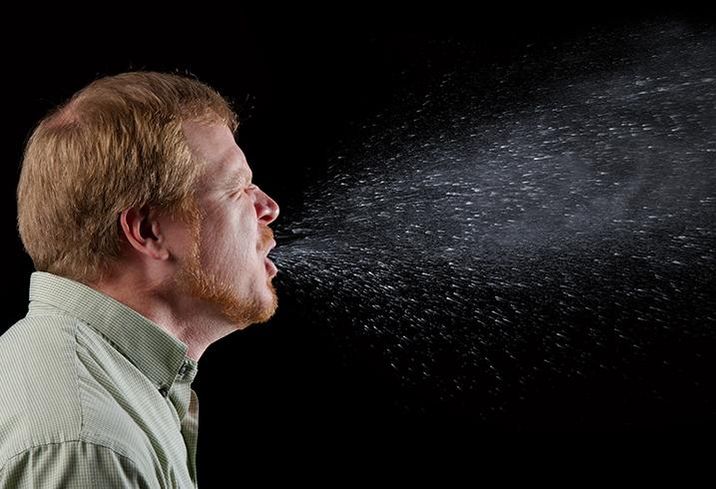 With flu-related deaths in 46 states and a vaccine said to be only 36% effective this season, things are not much better in the office sector. Yet, Jacob White Development President Jeff Mickler said there are ways to keep offices healthier.

Jacob White Development has led projects in the medical field in Houston, and after the success of strategies and materials to keep air clean in medical facilities, the team adopted measures to spread that cleanliness to office spaces.

Methods include installation of ultraviolet lights and increasing the amount of fresh air exchange over and beyond what is required by code.

“If you have a sneeze or an event that causes nasty-grams to be in the air, it grabs them and it filters them at a higher rate than you normally would,” Mickler said.

Keeping the space clean from the beginning at a construction site makes a difference, Mickler said. One process involves sealing and isolating a new building’s ductwork until it is installed and ready to use. The result is elimination of 95% of the dust that would typically come with new construction.

“I have noticed an improvement in the indoor air quality,” he said.

Inside and outside the office 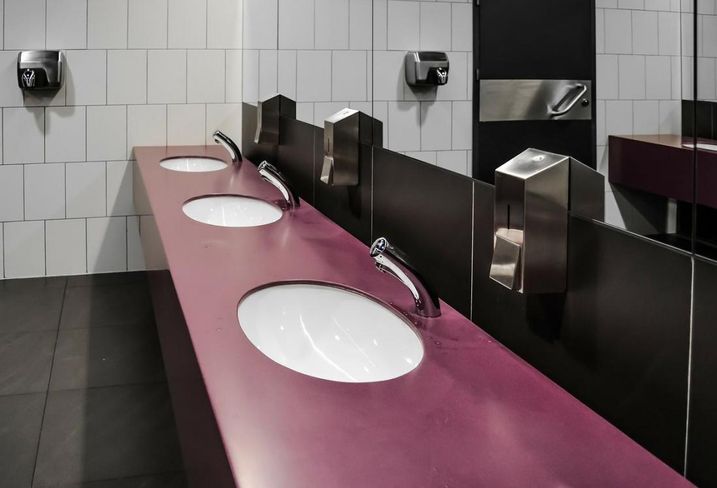 An average of 5% to 20% of the U.S. population gets the flu each season, according to a Centers for Disease Control and Prevention report. This costs $16.3B in lost earnings annually. Employers have a role to play in preventing flu and reducing productivity and revenue losses, the report said.

There are things that employers can do to lessen the spread of germs.

Simple changes help, she said, such as placing a trash can near a bathroom door so people will feel more comfortable using a paper towel to touch the door handle.

These include better air, water and light quality as well as strategies to encourage healthier eating, increased physical activity and decreased stress. People spend most of their time indoors, so healthy building strategies have become crucial, ‎Cooper said. The WELL Building Standard focuses on concepts of building performance to deliver benefits to air, water, nourishment, light, fitness, comfort and mind. 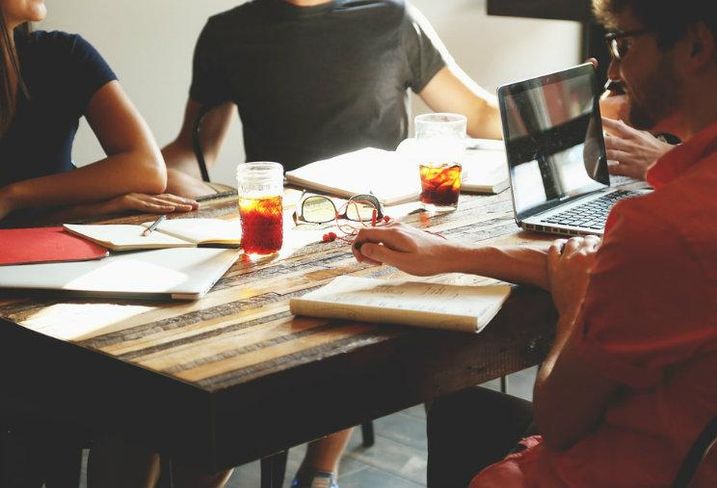 Healthy Buildings inspects thousands of buildings nationally and internationally for indoor air quality. Vice President Christopher Ashworth in Fairfax, Virginia, said contagious illnesses do not include just flu and cold, but others, such as Legionnaires' disease. The company examines mechanical systems and office environments for allergens, mold issues and other things that can decrease health and productivity.

A healthier environment often begins outside the facility, Charlotte Bloc Design Landscape Architect Emily Buehrer said. Her firm does site and landscape design for healthcare facilities, with a focus on reducing or eliminating items that could cause infections or allergic reactions.

Concerns about Legionnaires' disease surface outdoors as well, Buehrer said. Some healthcare facilities do not allow water fountains in site designs because of the risk of spreading the disease. Additionally, her firm limits plants that attract bees near entrances and outdoor patient areas, as patients typically have weakened immune systems and an allergic reaction could be detrimental.

“We need pollinators for a healthy landscape, but these can be incorporated into landscaped areas that aren’t immediately around populated areas to help reduce the opportunity for exposure,” Buehrer said.

“With flu, it’s tough. One person goes down, then comes to the office, then two people go down. Then two become five; it keeps spreading,” Ashworth said. When it comes to keeping the germs down, “it’s really just being cognizant of ‘I’m sick, stay home.’ Don’t come back till your fever’s been gone.”

Vaccination programs, such as the ones that offer flu shots at no cost to employees, are effective, Cameron said. Data backs up this claim: The CDC reported that industries with the highest number of employees reporting flu symptoms also tend to be industries with low vaccination rates. Industries at highest risk include: 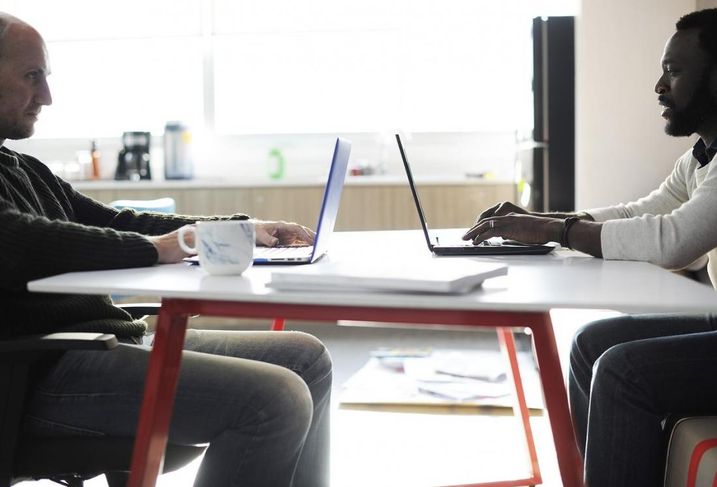 So does a healthy building really mean healthy employees? Can it be proven?

Jacob White has been implementing clean-air practices for years, including in their own offices, and Mickler said it is working. Not only are employees not calling in sick as often, but cleaner air also allows healthy co-workers to be more productive.

“If your most expensive asset is your people, and they’re at 5% more productivity, that’s huge, and it actually can offset your amount of your rent completely,” he said.