DIY vs. Assisted Filing: How Tax-Prep Companies Are Driving Traffic Back To The Office

Brick-and-mortar retail is not the only industry suffering from the onslaught of online competitors. Studies show Americans are increasingly filing tax returns without the help of professionals, using online tax software like TurboTax and TaxSlayer. 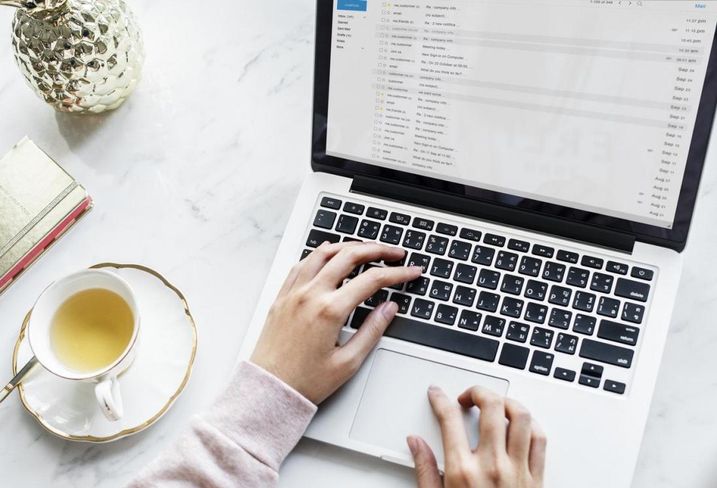 Major tax-prep companies like Jackson Hewitt, H&R Block and Liberty Tax Service are scrambling to get a piece of the do-it-yourself pie by launching new products without losing brand awareness and in-person office visits that drive sales.

“For many, filing their taxes is [the] single largest financial transaction of the year. The tax code is extremely complicated and the peace of mind that paid tax preparation provides the consumer is invaluable. The risk of penalties, inaccurate payments and refunds and potential issues with the IRS, will continue to drive individuals to pay tax preparers,” former Liberty CEO John Hewitt said during the Q4 earnings call.

Below are three ways tax preparers are getting creative to maintain strong foot traffic in the office during tax season.

To better leverage its existing footprint and the expertise of its tax preparers, major tax service companies are tipping off tax season with big promotions to get more people to file returns in office, rather than from the comforts of home. For most of these businesses, in-office tax returns still account for the majority of revenue.

H&R Block, which operates nearly 6,700 corporate-owned offices and 3,300 franchises in the U.S., Canada and Australia, is big on promotions. The company launched a promotional offering in February at its offices nationwide to provide a personal analysis of the new tax laws for clients, helping them understand how recent changes in the tax code will impact them moving forward.

“We're offering our clients personalized assessments of the future impact of the new tax law,” H&R Block CEO Jeffrey J. Jones II said. “The many variables in this new law make it difficult for taxpayers to know how they will ultimately be affected. Our clients will learn if they would pay more or less under the new tax law, and then determine how to appropriately adjust their withholding. This is a great example of how our nearly 80,000 tax pros offer value to our clients and provide the personalized advice so many of them need.”

Other concessions include a half-off deal for customers switching from other tax-prep services to H&R Block, or a promotion that allows 1040 filers to file for free by a certain date. 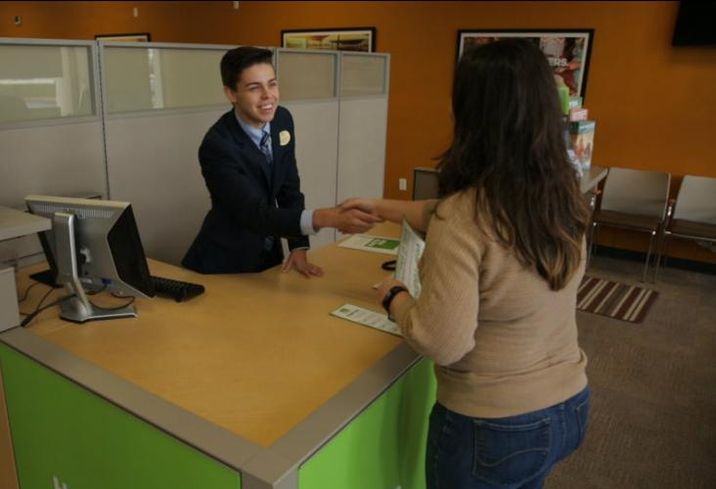 In March, Liberty Tax offered to prepare free federal 1040 tax returns through April 5 for Toys R Us and Babies R Us employees in danger of losing their jobs amid the toy retailer's liquidation.

“It is unfortunate that Toys R Us must close its doors, and even more unfortunate that an estimated 30,000 U.S. workers may lose their jobs,” Liberty Tax CEO Nicole Ossenfort said. “Our goal in offering free professional tax preparation is to take away the stress of doing taxes for Toys R Us employees. We can also talk about tax planning and help Toys R Us workers prepare for and understand tax implications of other sources of income they may earn in 2018.”

The company handles much of its real estate dealings during the off-season when Tax Day has passed and business has slowed to a glacial pace. The tax-prep servicer goes on an acquisition spree of sorts, buying out franchisees that do not plan to remain open during the next tax season and opening new offices. Last year Liberty Tax operated 4,077 tax offices, 362 of which were corporate-owned in the U.S. and Canada and 41 of which were seasonal. Most of the corporate-owned locations were former franchises that ceased operations, according to regulatory filings.

In 2017, Liberty Tax spent $11.9M to acquire assets from franchisees, up significantly from the $9.8M it spent on franchise acquisitions in 2016, according to filings. The jump in franchise takeovers was the result of a slowdown in the number of tax returns filed in-office last year. Confusion regarding the new tax code and the timing of returns caused consumers to hold off filing their taxes until late in the season, Hewitt said during the Q4 earnings call.

“Historical filing patterns shifted later in the season for both Liberty and the market as a whole. Although Liberty was able to gain back some of the year-over-year decline we’ve reported at the end of the third quarter, we were not able to make up all of the shortfall,” Hewitt said. “The impact of last year’s negative press had [an effect] on our new territory sales and ultimately office count this season. Although we remain confident in the Liberty brand, we believe new and existing franchisees were reluctant to acquire new territories and expand in fiscal 2017. 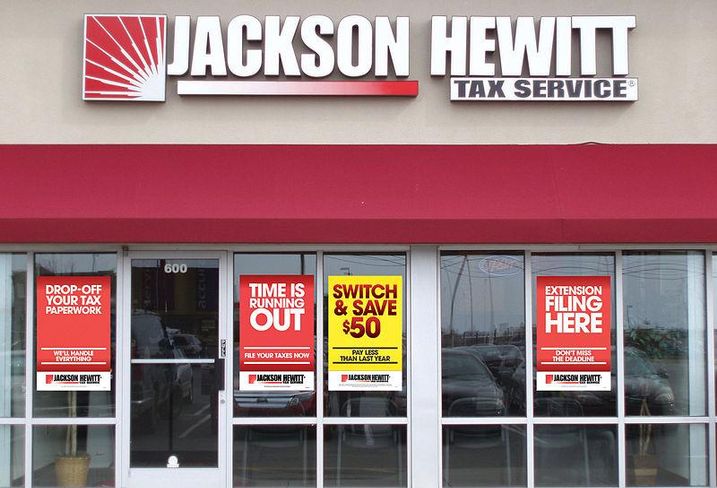 In addition, Liberty continues to expand its franchise brand targeting the Hispanic population, SiempreTax+, by operating 159 offices in 2017 after launching in fiscal 2015.

“We believe the growing Hispanic population in the United States presents an opportunity for growth for tax preparers who are able to successfully target those potential customers with tax and related services that serve the unique needs of the Hispanic community,” Hewitt said.

One common way to increase a tax preparer's exposure is to partner with a major retailer with a large footprint with a customer base that overlaps with the company’s target demographic. In January, Jackson Hewitt Tax Service announced plans to open 3,000 locations within Walmart stores this tax season. Though financial details were not disclosed, the partnership gives Jackson Hewitt access to a wealth of customers who are busy shopping while tax professionals are busy finding the best credits and deductions available.

“Our clients are Walmart customers and that’s why our relationship has been so important for more than 20 years,” Jackson Hewitt CEO Alan D. Ferber said in a statement. “Our customers get more because they can pop into a Walmart any time and get their taxes done — no appointment needed — while also doing their shopping. That’s really convenient for our busy customers.”