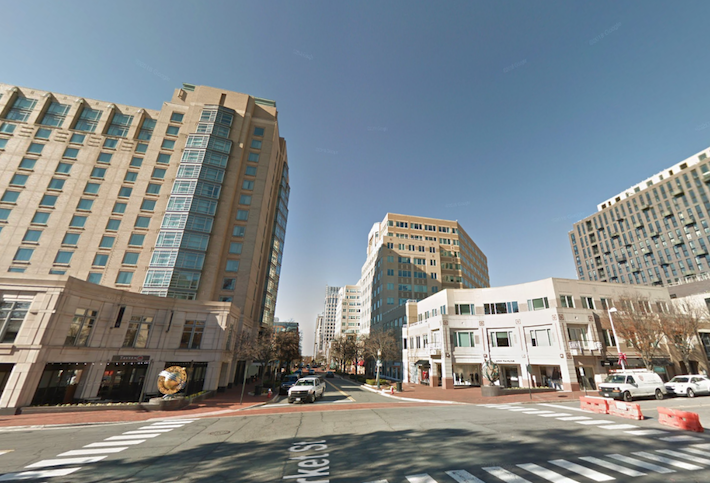 Boston Properties, one of the largest owners of U.S. office buildings, says its rent collection and leasing activity have remained strong through April, despite the coronavirus and the economic crisis.

The firm reported on its Q1 earnings call Wednesday that 90% of its office and retail tenants paid rent April 1. It also reported strong revenue and said it has signed hundreds of thousands of square feet in new leases over the last month.

In addition to its Q1 numbers, Boston Properties provided a glimpse into its leasing activity for April. The company said it signed two leases in New York City, one in suburban Boston and one in Northern Virginia, though it did not disclose the names of the tenants.

In the Boston suburbs, it signed a 12-year, 120K SF lease with a technology company. It will replace a tenant that had a late 2022 expiration but negotiated an early exit, so the new tenant can move in this year.

At Reston Town Center in Northern Virginia, it signed a 135K SF lease with a defense contractor. Boston Properties also completed construction on a 276K SF Reston office building that is fully leased to Leidos, and it closed on the previously announced $256M sale of a Herndon office park.

The firm said it has more than 1.4M SF of additional leases in active negotiations, including 900K SF in Northern Virginia, 235K SF in Boston, 200K SF in Los Angeles, 50K SF in New York and 40K SF in San Francisco.

The new Northern Virginia activity includes back-filling a portion of the Reston Town Center space Leidos departed in its move to the new project, plus a new tenant at its Reston Next development. Boston Properties President Doug Linde said it has managed to move these leases forward despite significant obstacles.

"We know the economy is in a recession and many organizations have laid off or furloughed their staff," Linde said. "There are no in-person tours, and the implications of social distancing on space planning and utilization are uncertain."