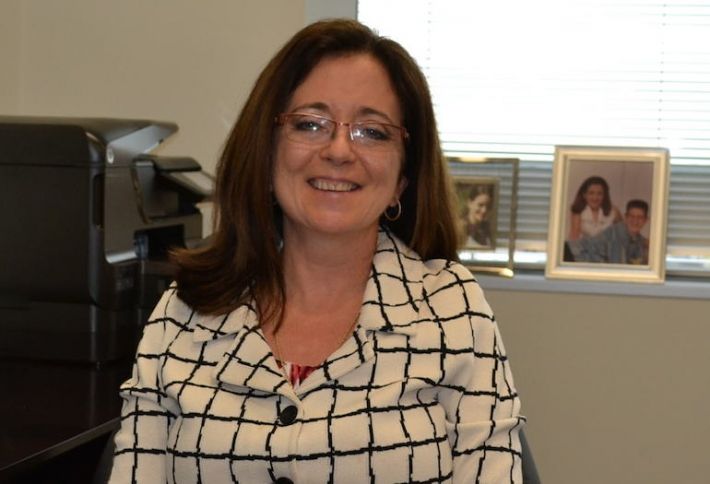 The traffic in Fairfax County's Merrifield has historically been people getting over to Tysons. Now tech companies are taking a second look and possibly making it the region’s next tech hub. (This is why we look up when driving.) Constellation West recently moved its HQ from DC to Edens' Mosaic District in Merrifield. The company migrated from Nebraska to DC in July 2013 and then decided the suburbs were the place to be for better commutes, says CEO Lisa Wolford. The IT government contractor now has 5,460 SF plus a lot more amenities: cheap parking, affordable Class-A office space, and proximity to business partners. 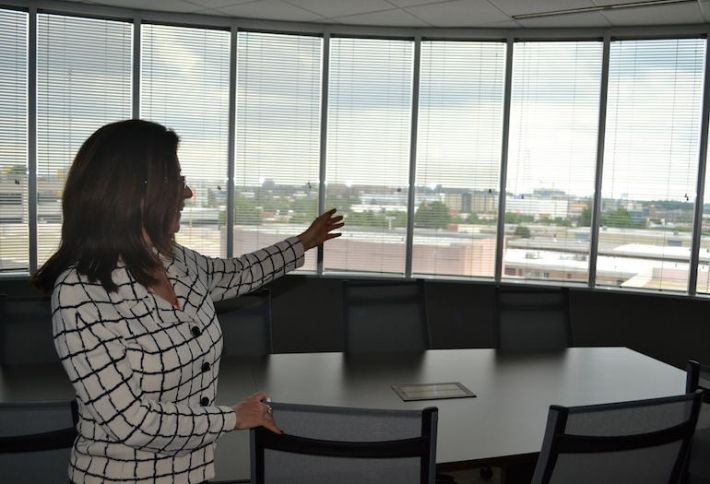 Another bonus is proximity to Mosaic’s new hub of unique restaurants, retailers, future residential units, and the swanky Angelika Theatre. Tech companies use work, live, and play options as a major recruiting tool. Lisa says the company is expected to grow revenue 25% this year and the 200-employee count could double if Constellation West wins a certain federal contract. A major focus for the company is cybersecurity, and Lisa expects federal agencies to invest even more in solutions in the coming years. 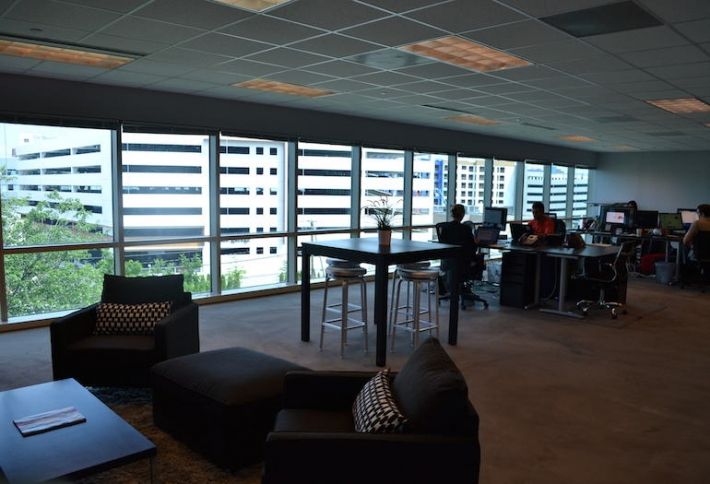 LastPass also recently expanded and upgraded its space on Lee Highway in the Mosaic District. The company, whose free browser app auto fills in passwords, more than doubled its space and plans to move its 35-person team in this year. The company’s design is typical of tech: open layout, small, private meeting rooms, and cement floors (to increase the number of surfaces they can bang their head against when trying to explain the difference between Dropbox and Drive). And of course, there’s the well-loved ping pong table. LastPass marketing VP Erin Styles says employees walk over to Mosaic’s shops and restaurants daily and investing in the space follows the founder’s belief that LastPass should be part of the growing DC-area tech hub rather than Silicon Valley. 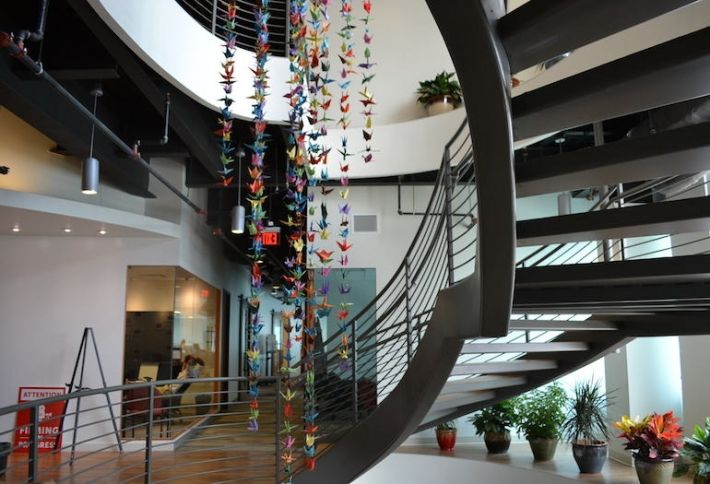 CustomInk, which sells custom-made t-shirts, recently opened its new HQ in the heart of the Mosaic District. Three floors and 72k SF house the company’s 400 employees (or Inkers) and the 95 more it plans to hire over the coming months. CustomInk moved from Tysons, where lack of space forced some to work out of closets, and now employees can grab Thai food or a movie after work. A large group recently broke from the work day to watch the World Cup from the office balcony, which overlooks the jumbo TV screen at the center of Mosaic.