We live in a time of startups, and those startups need space to work. Co-working has become the latest office trend, with companies like WeWork being valued at $10B. From a space dedicated to female entreprenuers to one that's open 24/7, here are the 10 coolest co-working spaces NOT named WeWork. 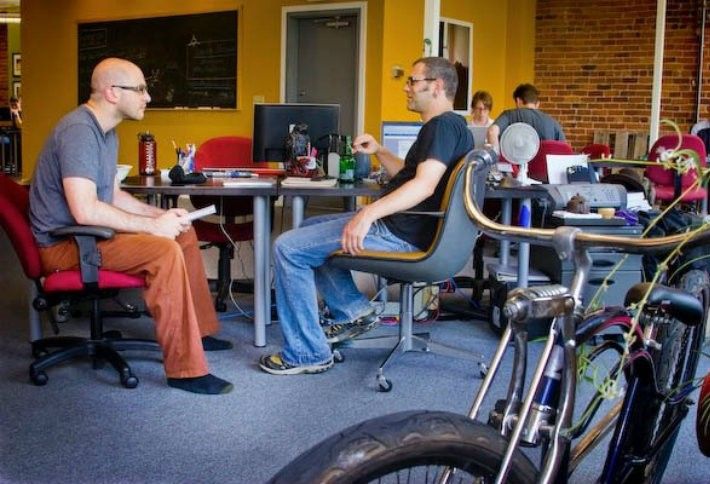 Cool feature: Even students come by to work in this big office.

This co-working space has arguably the best location in Seattle, being right in downtown Capitol Hill. 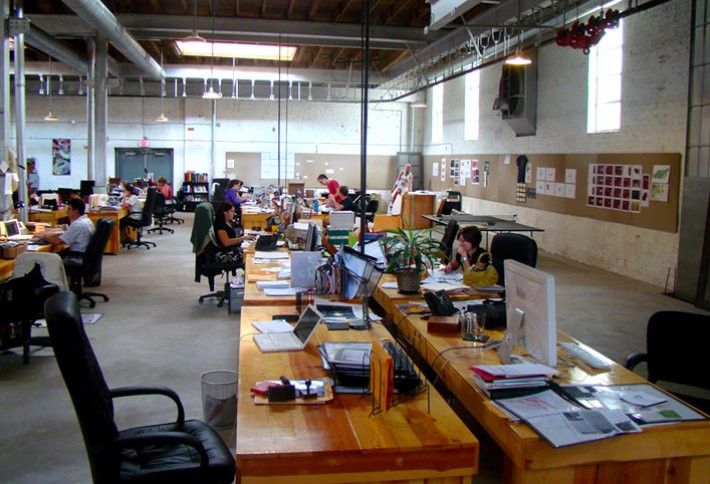 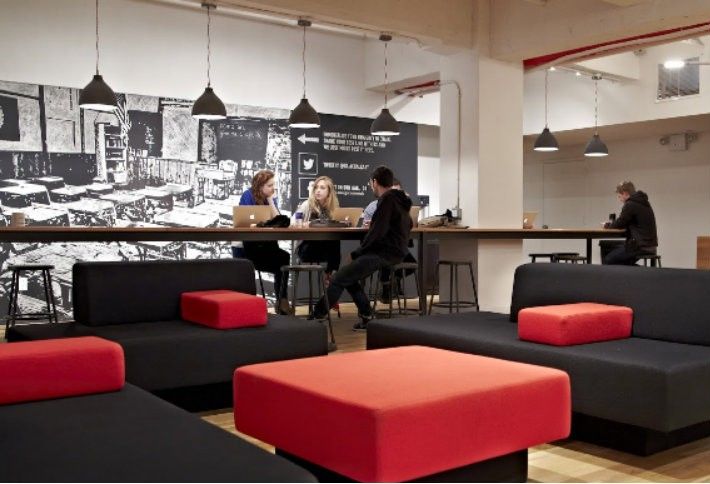 The first NYC "campus" opened in early 2011. Earlier this year, the company partnered with Morgans Hotel Group to teach hospitality classes and workshops. It also seems to be a good marketing tactic as those who attend get up to 15% off hotel rooms. 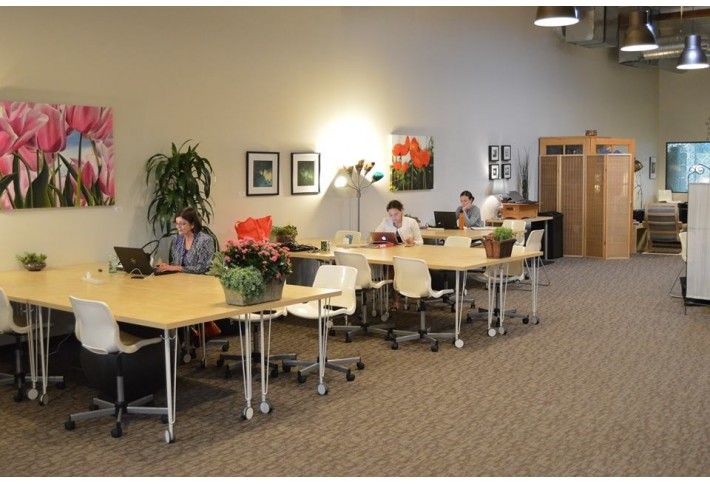 Cool feature: This co-working space is dedicated to a female-oriented work environment.

Founder Felena Hanson struggled bringing Hera Hub to life in 2010 when she couldn't find a landlord willing to take the risk on her budding business idea in the economic crisis. 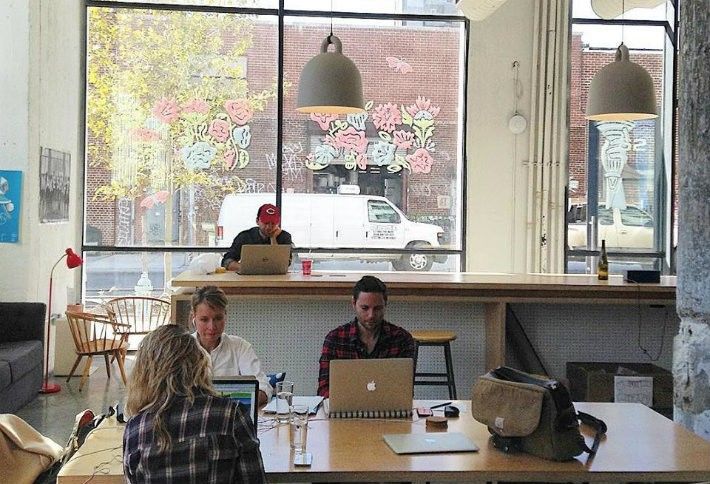 Cool feature: Eco-focused workspace community Greenspaces used to host New Work City for four months while its own space was under construction.

Despite its punny name, New Work City struggled at first with sealing a lease for its permanent space. But it managed to fund over $17k using Kickstarter to secure its new space in downtown Manhattan. 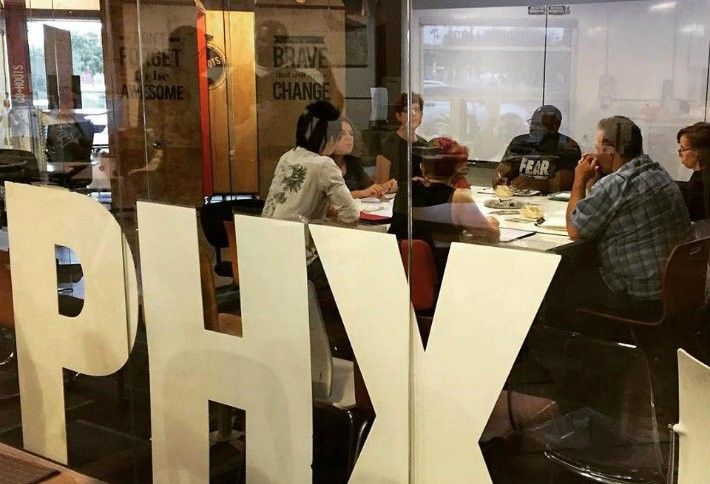 Cool feature: This co-working space hosts cool social events for its clients to network, including Food Truck Fridays. Those must be popular.

Applicants at Co+Hoots, which opened summer 2010, go through a trial period to make sure they fit in with the other entreprenuers. The bright space is in a historic building that used to house one of the city's first grocery stores. 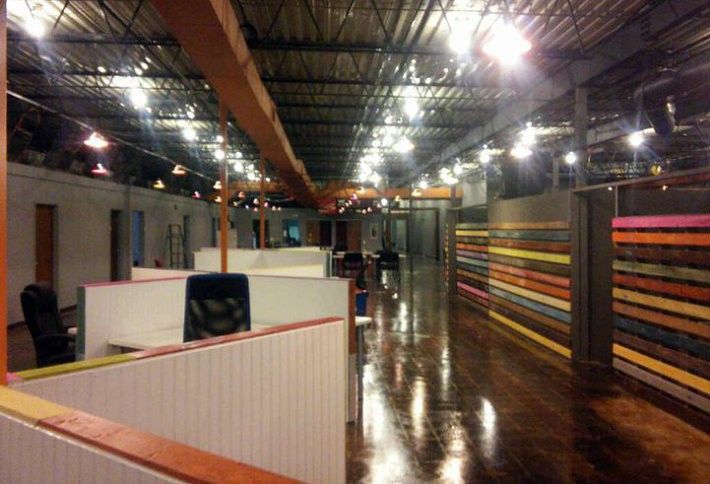 Cool feature: This co-working space will soon have an on-site deli and coffeeshop so that members almost never have to leave.

Strongbox West signed a new lease in 2014, getting seven times as much space as before and putting it closer to popular Atlanta restaurants. 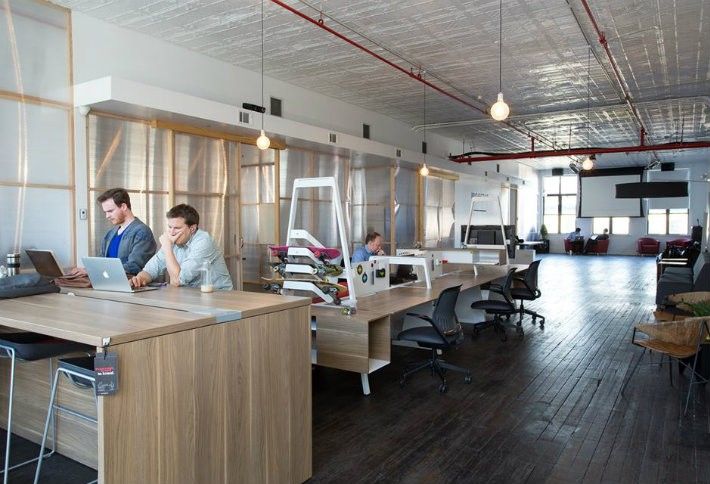 Cool feature: There's a member directory so that you can see what sort of companies already inhabit it—and if it's worth your time.

Projective Space was launched in 2011 by three brothers. It was originally called SohoHaven and likes to house tech startups that have just begun and have small teams. 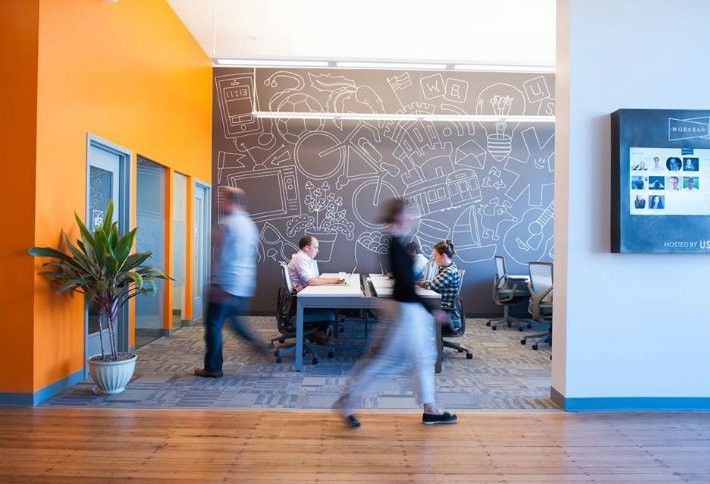 Cool feature: As a member, you'll get free snacks and office supplies.

Workbar has locations open all around Massachusetts, with its latest in Union Square. The co-working company partnered with developer Union Square Station Associates to revitalize an older vacant building into a hip space. 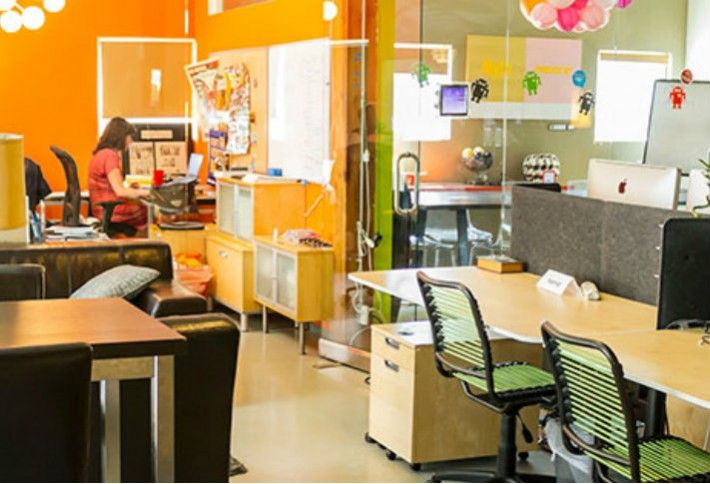 Many Hollywood writers come to Kleverdog, whose co-working neighbors are Village Workspaces, Nextspace and Cross Campus. In 2013, these was a co-working boom to accomodate the LA talent pool.