If you want to hide a million dollars in plain sight, there are few better ways than investing in real estate. Concerned about illicit money flowing into luxury real estate, the US Treasury Department has begun identifying and tracking secret buyers of high-end residential property. Initially rolled out in NY and Miami, the Treasury announced the investigation will now include parts of California and Texas. 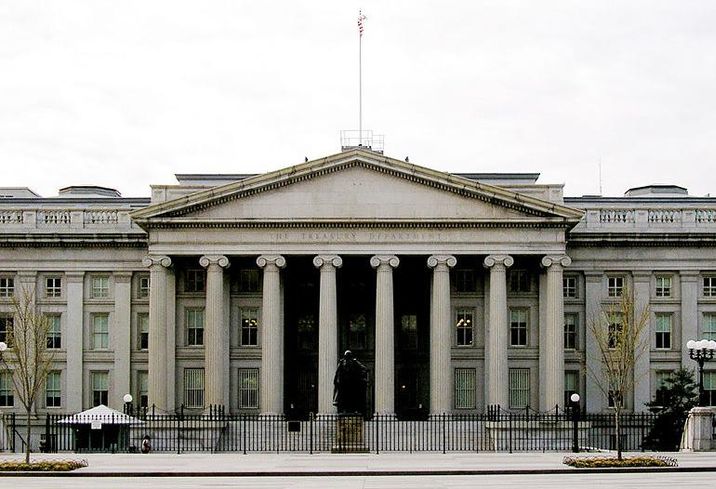 The rule already applies in all New York City boroughs and two counties directly north of Miami (Broward and Palm Beach). Now San Diego County, Los Angeles County, three counties in the San Francisco area, and Bexar County in Texas (which includes San Antonio), have been added to the list. The order is temporary—lasting for 180 days starting Aug. 28. 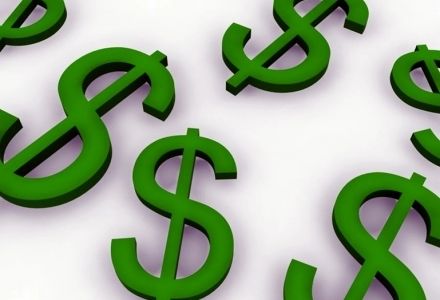 Phillips Nizer managing partner Marc Landis, chair of the firm’s real estate practice, understands the heightened scrutiny. “The Treasury Department has been using the geographic targeting order to find the needles in the haystacks. Not surprisingly, they have now found that it’s worth scouring through more haystacks to find more needles,” he says. 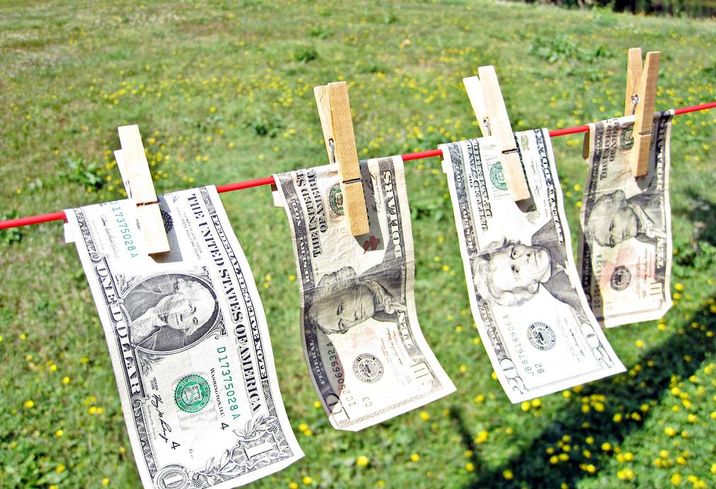 Sharon Levin, chief of the money laundering and asset forfeiture unit at the US Attorney's Office in the Southern District of New York, says people like to hide money in real estate because of its potential for money laundering. Criminals can create a lot of layers, set up many accounts in shell companies around the world so money becomes hard to trace, then buy an asset. When they sell it, the money looks completely legit. Sharon also pointed out a regulatory loophole when it comes to real estate. The US Patriot Act back in 2001 established that transactions that go through the financial system are required to have some kind of anti-money laundering program, but there was opposition to the real estate portion, and those regulations just never got written. 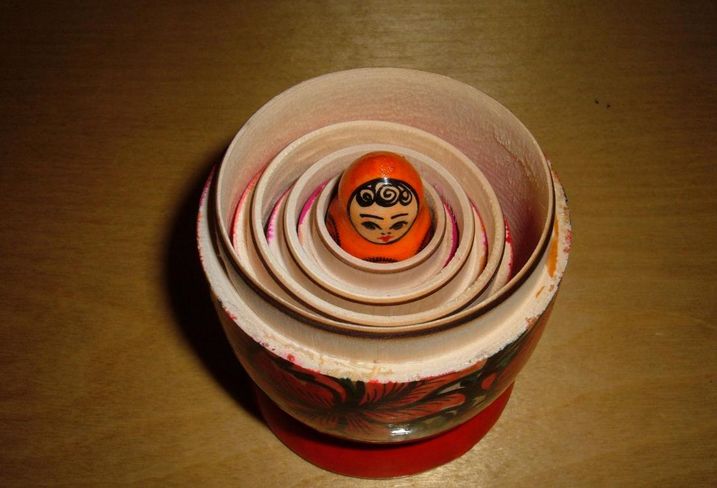 Recently NPR’s Planet Money did an investigative report on a suspicious property, a luxury unit in New York City. The quest led them down a rabbit hole. With the help of Brian McCormick, a special agent with the Export-Import Bank of the United States, the Office of the Inspector General, the team discovered a Russian nesting-doll of shell companies. 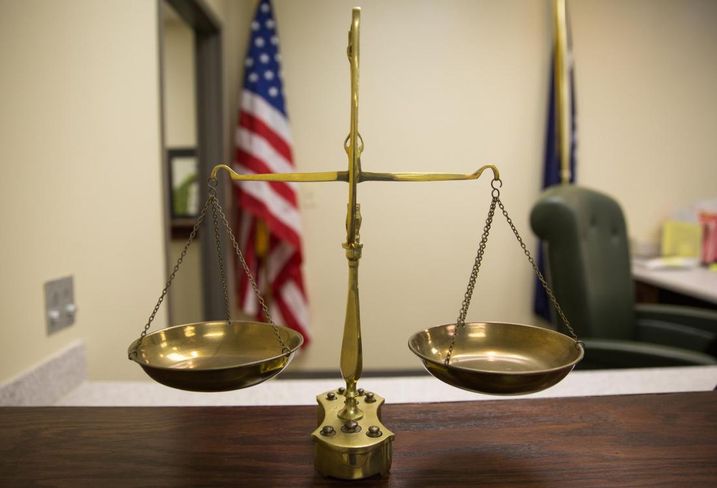 Uncovering the crime is one thing, proper recourse is another. Seizing an apartment can be tricky. Lawyers have to show the exact path the money took through the whole system and how it was used to buy the asset. An enormous amount of work goes into reclaiming just one unit.

Though there are certainly bad guys in the market, the majority of buyers in the luxury industry aren't trying to subvert laws. Jim Carolan, head of the real estate practice at Withers Bergman, a law firm specializing in representing high-net-worth clients, says the new requirements can't be faulted for their purpose, but the regulations work both ways, giving a road map of what kind of assets not to invest in for those seeking a nefarious goal.

Xinyuan Real Estate US managing director John Liang says there are already signs of a slowdown at the upper level of the condo market. “This new oversight is just one more reason to stay out of that upper end of the market."