The U.S. Department of the Treasury has unveiled a plan for overhauling Fannie Mae and Freddie Mac, the main thrust of which is to return the government sponsored entities to private control after more than a decade under federal government conservatorship. 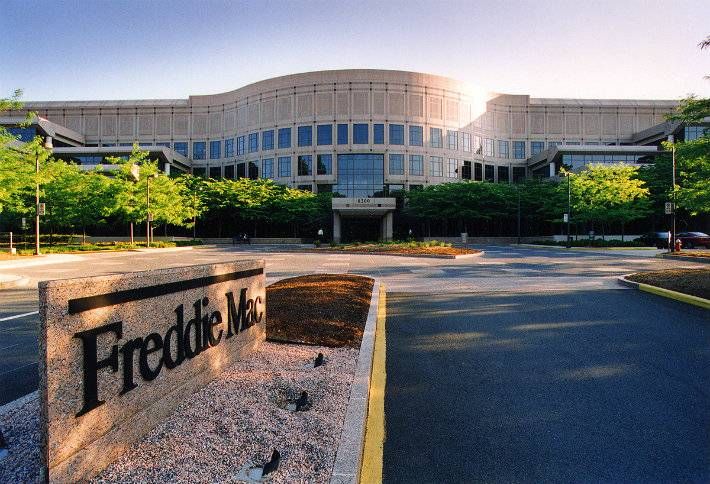 The plan is notable for not calling for the abolition of either entity, as earlier proposals have. Fannie and Freddie together guarantee roughly half of the U.S. residential mortgage market. Keeping the government-sponsored entities, or GSEs, intact would be a win for investors in the companies, who have essentially bet that the government won't follow through on earlier proposals for their winding down, The Wall Street Journal reports.

Still, reaction to the plan among investors in Fannie Mae and Freddie Mac was less than enthusiastic. Investors and analysts noted that the plan, presented in a 53-page report, failed to provide concrete timelines or a recapitalization scheme, and left many questions about the privatization unanswered, Yahoo Finance reports.

Fannie Mae stock dropped about 10% after word of the plan broke, down from over $3/share to about $2.70/share by the end of trading on Friday. Freddie Mac took a similar dip, from about $2.90/share to just under $2.60/share.

The plan calls for retaining the 30-year mortgage, the centerpiece of the residential mortgage industry, and relies on Congress to implement various provisions, including the creation of an explicit guarantee for Fannie and Freddie’s mortgage-backed securities, Reuters reports.

Even without any action by Congress, Treasury plans to release the GSEs from government control, though the department said the government would maintain its financial backstop for Fannie and Freddie, Politico reports.

Critics were quick to push back against the plan.

"In the middle of a housing affordability crisis, when the gap between the black and white homeownership rates is as big as it was when housing discrimination was legal, the Trump administration wants to make it harder for creditworthy working families — especially families of color — to buy a home and build wealth," Sen. Elizabeth Warren, a 2020 Democratic presidential candidate, said in a statement.

President Donald Trump directed the Treasury Department to devise a privitization plan in March in a presidential memorandum that called dealing with the status of the GSEs the "last unfinished business of the financial crisis."

The government took the helm of Fannie and Freddie during the worst of the panic of 2008, when it looked like they might collapse and seriously harm the U.S. residential market. The GSEs received more than $190B in a bailout from the government, which they have since paid back under the conservatorship.

The federal government has guaranteed more than two-thirds of new residential mortgages each year since 2008 and almost all, roughly 95%, of mortgage-backed securities issued since then.