This Is How Many New Apartments The U.S. Needs To Add Annually To Meet Demand 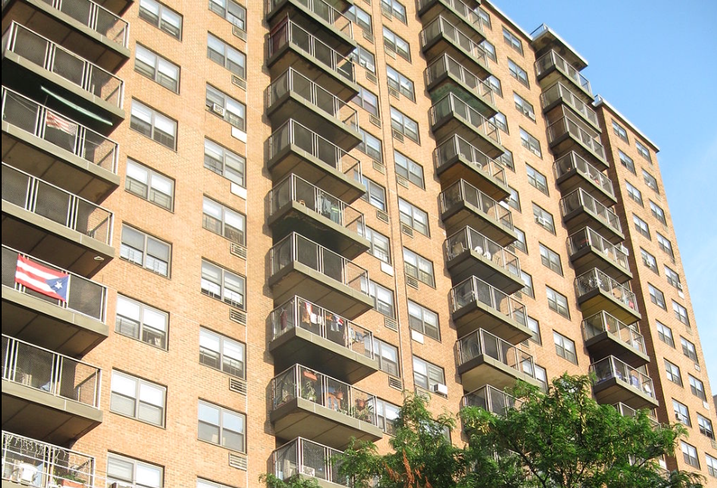 To put this in context, this year new multifamily supply is expected to exceed an estimated 320,000 units, which is the most supply to deliver in one year during this entire cycle, according to Yardi Matrix.

A joint study by Hoyt Advisory Services, the National Multifamily Housing Council and the National Apartment Association have determined that the U.S. needs to add a total 4.6 million units to keep pace with growing populations and demand from working Americans for affordable housing, Construction Dive reports. That could be a tall order, considering markets averaged only 244,000 units annually from 2012 to 2016. In addition, 51% of all the country's apartments were built before 1980, and an estimated 11.7 million are in need of repairs, according to Curbed.

The report said fast-growing cities like Raleigh, North Carolina, and Orlando, Florida, will need the most new apartments, while already tight markets like New York City and Dallas will also need an influx of new apartments.

But not any new units will do. Specifically, the U.S. is in dire need of affordable housing. Workers across the country are struggling to afford housing, and a recent report from the National Low Income Housing Coalition said a full-time worker earning minimum wage is unable to rent a two-bedroom apartment anywhere in the country due to rising rents. Construction Dive said an infusion of affordable rental housing would be the fastest way to address this crisis.