Boutique Apartments Sales Are Skyrocketing In This Northwestern Market 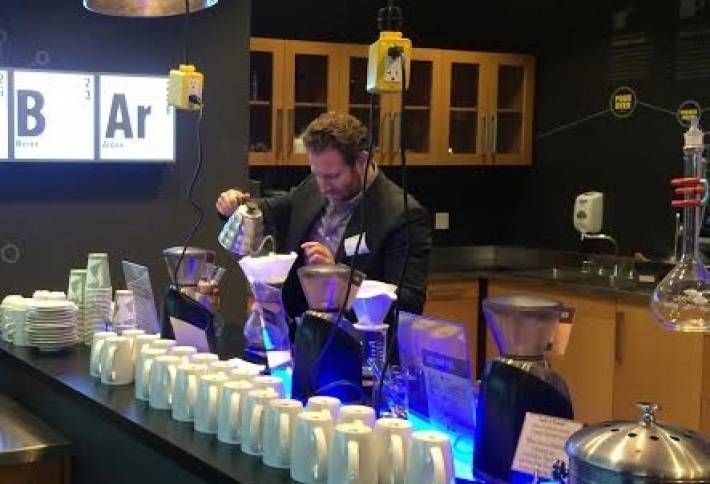 In the pic above, he was "testing Millennial-capturing amenities at Google’s PNW headquarters in Kirkland." 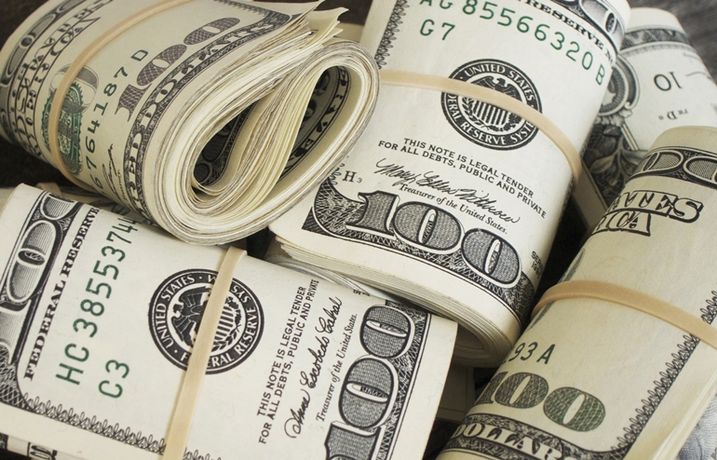 A few numbers illustrate investors' growing interest in smaller apartment properties, as Dylan recently published in his 2016 Seattle Neighborhood Apartment Study. In urban King County in 2010, there were 60 apartment sales with a volume of $85M among properties with five to 50 units. Last year, that total was 124 apartment sales with a volume of $416M. Cap rates for this kind of property have dropped from 5.7% in '10 to 4.1% in '15. 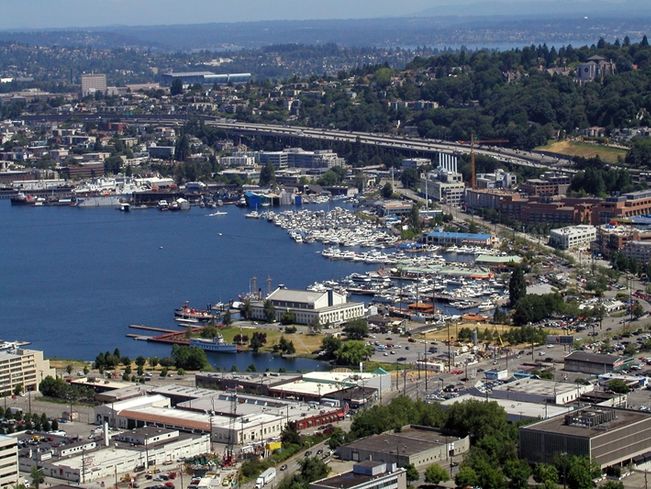 Looking ahead, Dylan says, "we expect aggressive buyers will pay record pricing for boutique apartment buildings" in certain submarkets. For instance, buyers will snap up properties in the Dexter corridor, as rental rates for the smaller vintage buildings draft off of the greater-than-$3.50/SF rental rates of new apartment development in South Lake Union.