The rise of cryptocurrency in the real estate world began with a house here and a condo there.

Now the largest affordable housing developer in Florida is considering accepting bitcoin and other virtual currencies for rent payments in what may be the next frontier for commercial real estate. 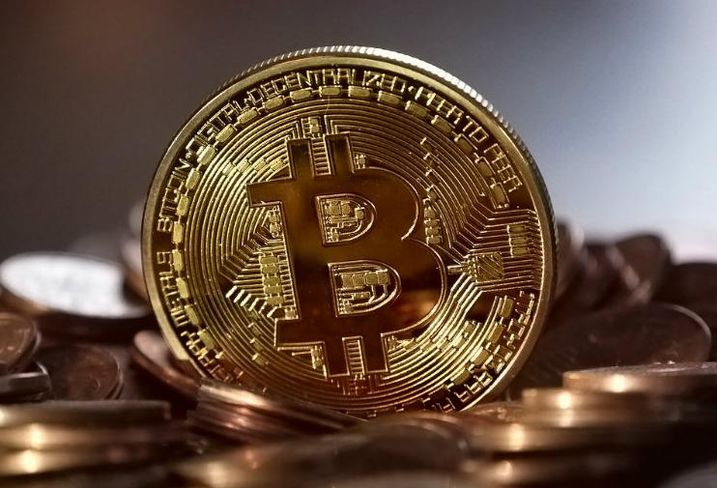 Miami-based Housing Trust Group, the largest affordable housing developer in the Sunshine State, is looking at going beyond cash for rental payments in the future, CEO Matt Rieger said.

Rieger is among the many multifamily experts at Bisnow's Multifamily Annual Conference: Southeast Sept. 12 where the topics of amenities, the future of rent growth, affordability and blockchain technology will take center stage.

While there has been a lot of talk, speculation and theorizing as to the impact blockchain — the system on which cryptocurrencies run — will have on commercial real estate, that effect has so far been felt in the condominium market, especially in major cities, often where foreign investors use online currency like bitcoin or Ethereum to transfer wealth from one country and from one currency into another.

The use of cryptocurrencies, especially bitcoin, for real estate is a relatively new but growing phenomenon, and mainly focused on luxury residential real estate and condominiums across the globe. There is even a website that lists properties — such as a luxury penthouse in Panama — for sale that can be purchased with cryptocurrency. 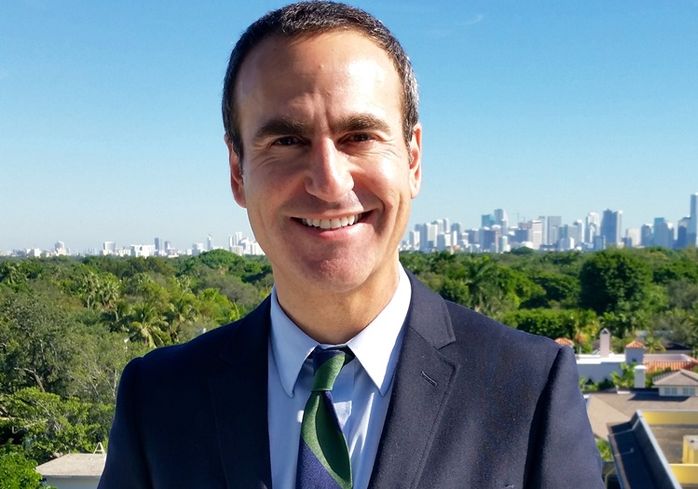 By most accounts, the use of cryptocurrencies in real estate transactions is only growing in prominence, despite the volatile pricing nature of the currencies themselves.

There is no definitive estimate of how much real estate worldwide has traded using cryptocurrencies, but blockchain is being used often by foreign investors seeking loopholes to funnel money out of their countries, Collaborative Construction Resources President James Salmon said.

The wider adaptation of bitcoin-driven transactions in real estate faces many obstacles.

While the underlying premise of blockchain, a sort of online ledger that details a history of transactions in an immutable, append-only database, has a promise to revolutionize real estate in the near future, ensuring comfort with their value proposition will take longer to occur, Salmon said. Salmon also is the Cincinnati chapter chairman for the International Blockchain Real Estate Association.

“Right now, I don't think that the world is quite ready to engage in transactions that may even take a few days to close,” he said. "They're not ready for the volatility of the radical swings in value that occur when utilizing cryptocurrencies."

That means participants in real estate transactions, which by definition take weeks or even months to close, may not be comfortable using bitcoin since the value can fluctuate wildly in that time frame, Salmon said.

Salmon said where blockchain technology may have a more immediate impact is if it is used as a sort of electronic token that is tied to the value of cash in an escrow account. That way real estate can easily be sold for cryptocurrency without exposing the buyers and sellers to the roller-coaster values.

This could be coming much sooner to the real estate world than more mainstream cryptocurrency use in general commerce, he said.

Some local governments and municipalities are already testing this concept. Last year, the Cook County, Illinois, recorder of deeds participated in a study that looked at how blockchain could streamline the county’s records process.

“Our main takeaway is that it could reform the entire way that government develops and procures technology,” Cook County deputy recorder for information technology and communications John Mirkovic told the Chicago Tribune. “For real estate, it has the opportunity to remove people from the transaction who don’t add value outside the system. They provide value within a broken system. If you fix the system, they become unnecessary.”

The transition in commercial real estate of accepting bitcoin for real estate to just paying monthly rent could be akin to Neil Armstrong taking the first step on the moon.

“We're tracking it closely as it evolves. We have not heard any requests for it yet,” Cortland Partners CEO Steven DeFrancis said. “But we have no plan to take it or do not feel like the market has matured to a point where it's viable at this point.” 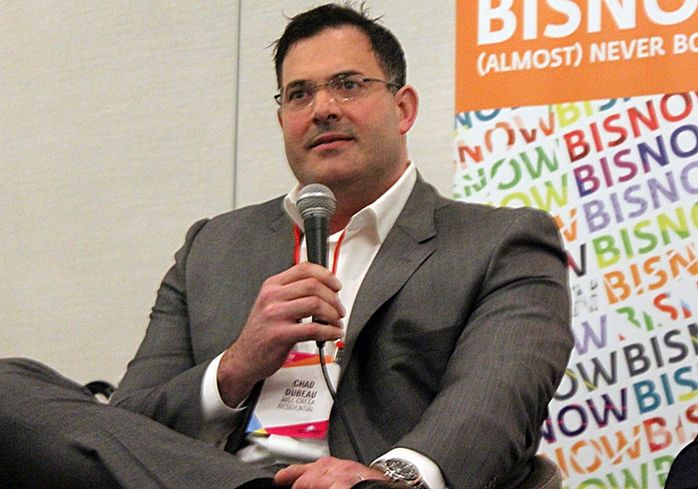 Mill Creek Residential Senior Managing Director Chad DuBeau said he doubts that bitcoin for rent is something that is on the cusp of happening.

“I think anyone who has raised institutional financing for their developments would have a hard time with this concept,” DuBeau wrote in an email. “JPMorgan is one of our larger investment partners, and Jamie Dimon has been fairly public about his opinions around bitcoin. I don't know of any lenders who would accept this form [of] rent/payment either.”

The National Apartment Association said its members also are taking a wait-and-see attitude when it comes to cryptocurrencies.

“If there is a consumer shift, I would imagine that owners and operators would evaluate all their options and ultimately decide based on their own considerations for what works for their businesses,” NAA spokesperson Todd Usher said in an email. “There is some caution about cryptocurrencies in general, and we haven't seen widespread adoption of bitcoin as a payment method.”

Even Rieger concedes that approving a system to accept bitcoin and other cryptocurrencies will take study to convince his company's investors.

“We don't want to be the first people to do something. I don't want to trail-blaze here,” Rieger said. “Institutional lenders and equity providers are conservative by nature, so it will really be an ongoing conversation. At the end of the day, we’re in the service business, so if our residents demand it, we’ll find a way to make it happen.”