What, Us Worry? Multifamily Developers Sanguine About Supply.

Booming multifamily housing production, a pandemic and increasingly difficult restrictions on tours and amenities don't have the sector's biggest developers worried, they say.

In fact, what may have been viewed as oversupply before the recession in some of the country's rapidly growing markets like Dallas and the East Bay Area is now being seen as a boon. 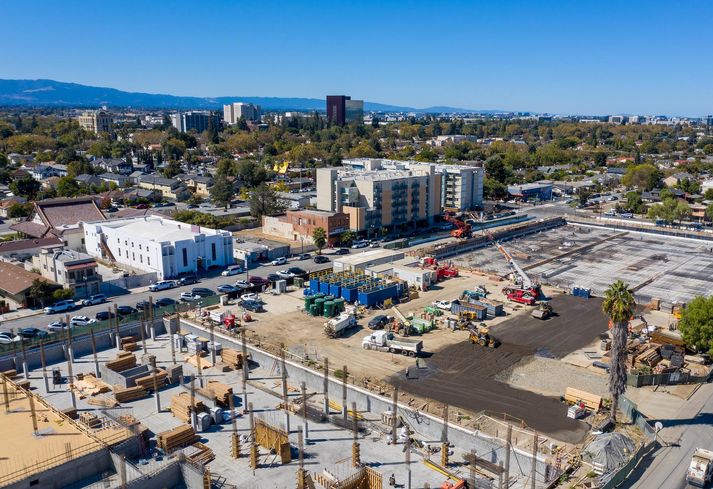 CBRE Econometric Advisors now forecasts only 230,000 of around 300,000 units originally forecast for delivery this year will end up delivering, according to CBRE Head of Multifamily Research Jeanette Rice. But that difference is caused more by coronavirus-induced construction delays than by withered investment sentiments, she said.

"What's behind that change is predominantly a slowdown in the construction process," Rice said.

Moreover, now that more construction is allowed again, it is clear it has slowed much less than in prior recessions, she said. Overall construction activity has returned to pre-pandemic levels in 34 states, according to new data from construction technology firm Procore Technologies. The multifamily sector in particular saw construction starts rise 10% in May, according to Dodge Data and Analytics.

Unlike past recessions, Rice said, investors and developers don't see oversupply as much of a risk, considering the nationwide housing shortage exacerbated by a decade of under-construction. Until December, the U.S. hadn't once met its historical housing-construction averages set during the 2010s, sparking fears of a housing shortage.

Now, multifamily insiders in the Texas and California markets who are seeing the greatest relative surges in housing supply heading into this year say they aren't worried about waning demand drastically hampering investment returns, at least in the long run.

As one of the country's fastest-growing markets, the Dallas area was among the markets scheduled to see the greatest relative housing supply jumps heading into this year. Last year, its pipeline was set to grow by almost 25% midway through 2020, according to 2019 RealPage data. 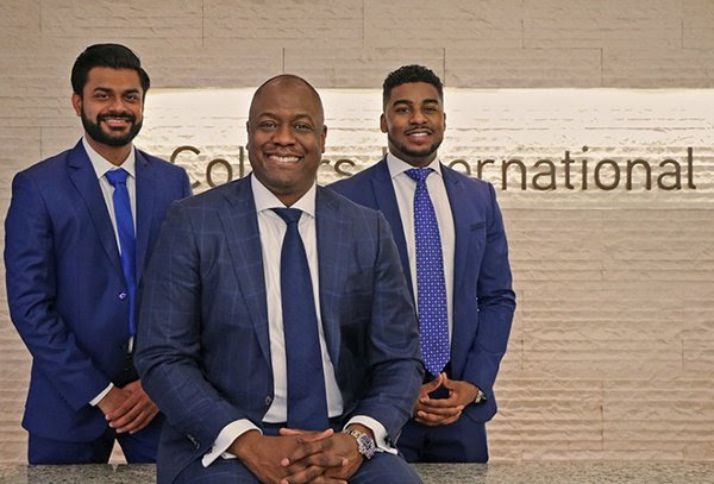 "I think developers are still bullish," Allen said. "They're still moving forward with projects. From what I've seen, there's still a real big demand for land."

But both Allen and multifamily experts in Oakland, another high-growth market, said developers of new Class-A multifamily projects are likely to feel a pinch.

Before this year, the East Bay was positioned to see its housing pipeline more than triple, according to RealPage. As a result of that surge, which is often taking the form of higher-end units, "healthy concessions and leasing incentives" are already making their way into Oakland's multifamily market, Strada Investment Group Managing Director William Goodman said last week.

Even so, Goodman said he believes Strada, which itself has a 288-unit Oakland joint venture with CIM Group delivering this year, is building in a relatively safe long-term market.

“I do think, particularly in Oakland, where there are a lot of projects coming online, lease-up is going to be tough in the short-term, but I think that will settle out eventually," Goodman said in an interview.

Goodman said the risk of rents falling and vacancies rising in markets like Oakland are largely based on what kind of recovery ends up happening. A market like Oakland could end up even further undersupplied by a movement away from urban locations like S.F., though Goodman said fears of that have often tended to be overblown.

“To me, it will all be a product of the next six months and if we’re back to business," he said.