Exclusive: MLG Snaps Up Another Class-B Property In Plano ISD 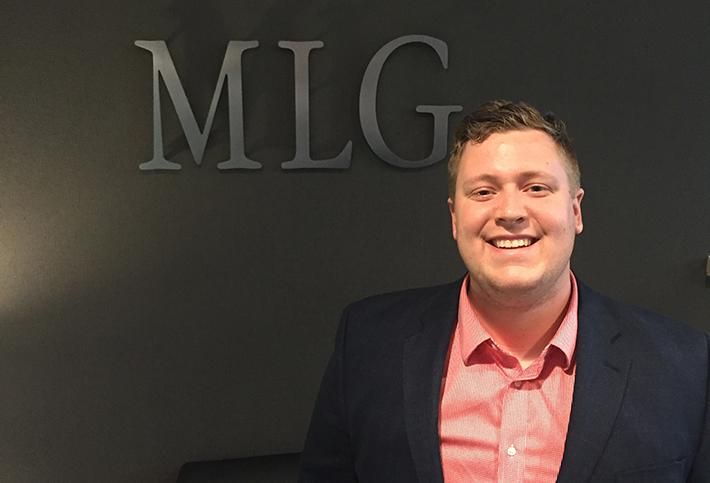 Andy says the property is notable for being in the excellent Plano Independent School District. It's also near the University of Texas at Dallas and the $1.5B CityLine development, where the complex will likely draw tenants.

MLG plans to pour capital into upgrades, such as spiffing up the clubhouse, replacing the flooring and appliances, and improving the balconies. The aim now, Andy tells us, is to make it a welcoming place for families. There are several years of deferred maintenance to correct, Andy says.

MLG’s portfolio is diverse, with properties across asset classes, but right now the company is focusing on Class-B.  MLG’s Class-B properties have better occupancy than its Class-A communities, Andy says. 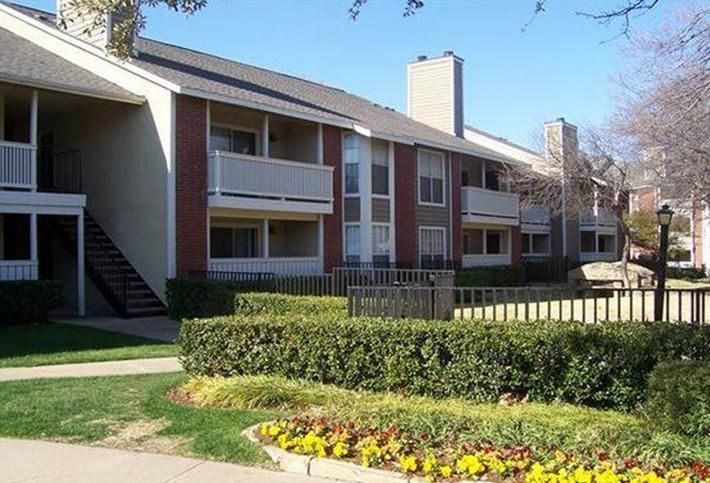 In DFW, the company owns or manages about 5,000 units. VP of acquisitions Ryan Mueller tells us that over the last 24 to 36 months, MLG has been more of a net seller than a net buyer. Ryan says it’s a good time to sell because apartment pricing in many submarkets in DFW is over the Great Recession peaks due to homeownership rates dropping, a lack of supply of garden-style apartments in mid-cities, and historically high year-over-year rental increases the last several years.

MLG’s acquisition strategy is to find assets within submarkets with excellent school ratings, low crime, population growth and job growth. As a result, MLG’s focus has been North of I-635 (in cities like Allen, Plano, Frisco, McKinney, Addison, Richardson and The Colony).