As Melo Delivers One And Gears Up Two More, Bisnow Breaks Down Miami's Multifamily Fundamentals

Melo Group is opening its latest high-rise Downtown Miami apartment tower and pushing forward on at least two other area projects. The develoments come at a time the multifamily market may be at an inflection point: The for-rent market is hot but there are signs of strain, and Melo's having to be smart to find a sweet spot. 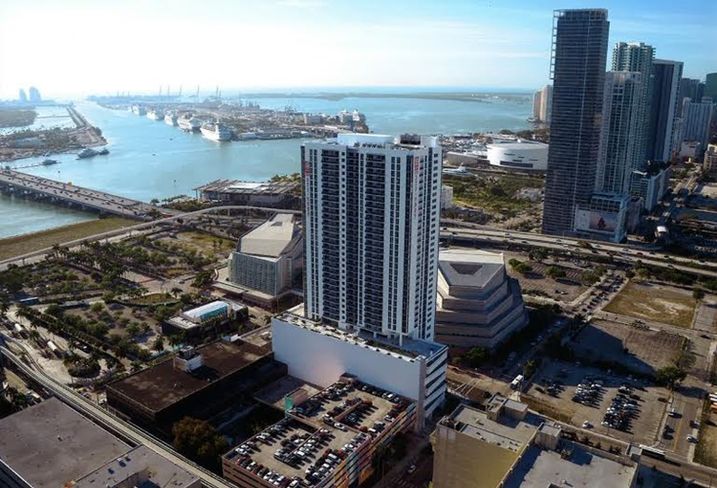 Melo just debuted its 497-unit Melody Tower with great success—its pre-leasing efforts leased out almost the entire project. The tower is on 245 NE 14th St in the Arts & Entertainment District, and on the whole offers more affordable rents than some of the competing luxury towers nearby, attracting young professionals who want to be near the heart of Downtown Miami but can't afford condo pricing, Melo's Carlos Melo tells us. 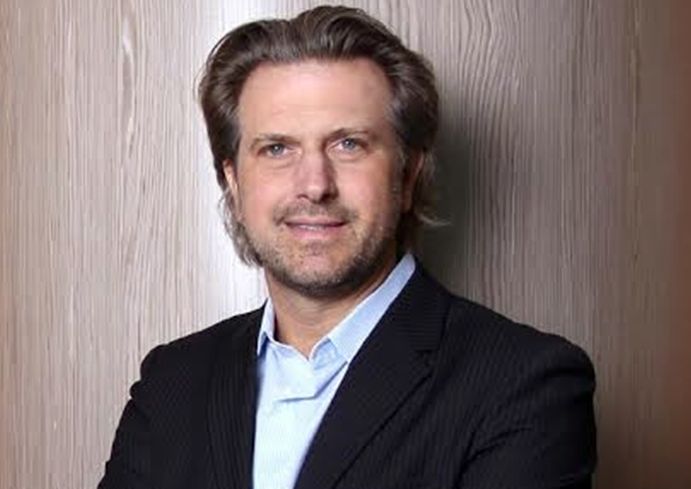 “All of this new condo development has really left a big void in the market for people who work in and around Downtown but can’t necessarily afford to put down the cash to purchase a new luxury condo in the area,” Carlos says. 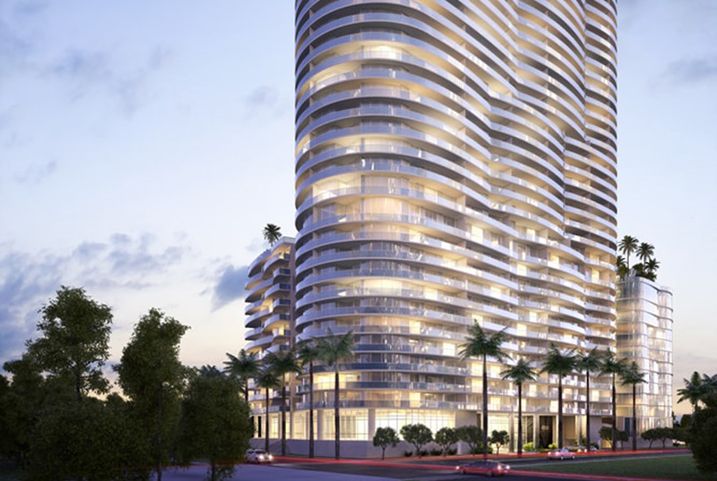 Now Melo's underway with Aria (here), a 648-unit condo project along Biscayne Bay. The firm got a $95M loan from Ocean Bank last year and has already pre-sold 70% of the units. And it plans to start work this year on Square Station, a two-tower, 710-unit apartment project in Edgewater. Melo also owns other development parcels around Melody Tower and Square Station that it will eventually turn into transit-oriented apartment projects, Carlos says. All told, the firm has a pipeline of 3,000 units over the next few years. 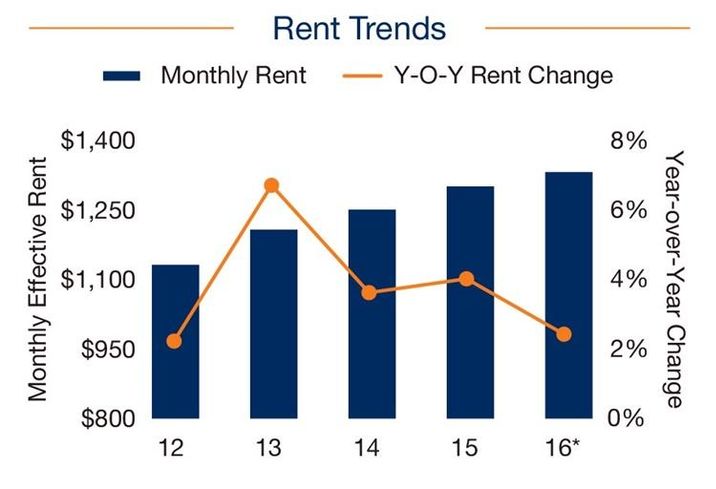 Miami has seen one of the strongest cycles for apartments in recent history. And fundamentals by many accounts are still revving. But in those numbers are some worrying signs for landlords, particularly those catering to luxury renters in very hot areas. Last year, more than 2,500 apartment units came online in Miami. This year: 6,310 units, a majority of which are in the Coral Gables/South Miami area, according to a recent Marcus & Millichap study. That will pump up vacancies from 2.4% to 2.7%, and will slow rent growth to 2.4%. (Last year, rents jumped 4%.) In Downtown Miami/South Beach, rents actually shrank 2.8% last year, to an average of $1,798/month, which suggests rents are plateauing there, Marcus & Millichap reports. (Of course, a slowdown in rents may be due—it's one of the least affordable housing markets.)

Another troubling sign: Concessions are back in a big way. According to an ALN Apartment Data report, concessions in Miami/Fort Lauderdale made a 19% year-over-year jump last month. It also indicates that unit absorption year-over-year was 4,786, which is more than 1,000 units short of the coming supply, assuming that dynamic remains static. 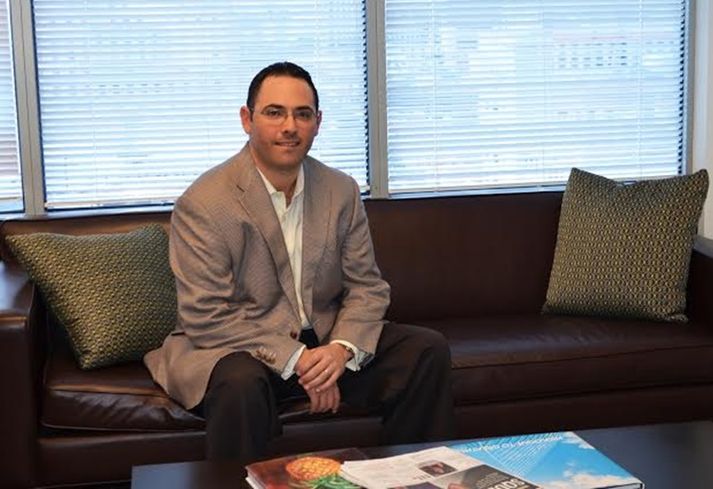 But Continental Real Estate Cos' Peter Mekras isn't worried about the blips in the overall strong fundamentals. “We still have very good household formation and population growth,” Peter says. A recent CBRE report highlighted that: South Florida had the sixth-fastest-growing population in the US with 361,000 new residents. And in the next five years, the area should add another 6.4% to that population, most of whom are from overseas and will likely enter the rental pool.

But while much of the new supply is on the high-rent side, which will have a short-term impact on rents, it's the lack of development in the wider South Florida market that will keep apartments in a power position, Peter says. “What I'm concerned about are the apartments that rented for $1/SF four years ago and now are renting $1.40/SF,” he says. “There will be a point in time when that rent growth will flatten out simply because people can't afford the rents.” 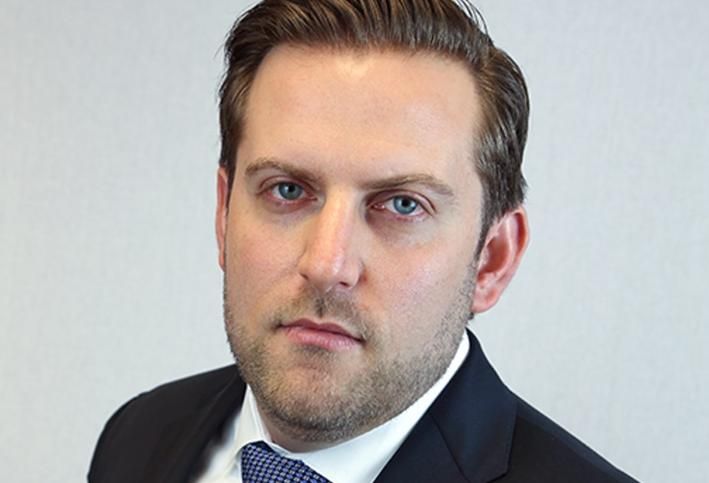 FM Capital's Aaron Kurlansky—whose firm has lent money to apartment developers—sees a rent correction in the works as well. “I think Class-A is going to be a little hard-hit because there's just so much product coming online” and rents are already high, he says. He's seeing two-bedroom units in Miami hitting upwards of $3k/month, and at that level, you begin to lose renters to homeownership, he says. If anything, Aaron expects his multifamily lending business to take on more refinancing from owners as developers begin to batten down the hatches. 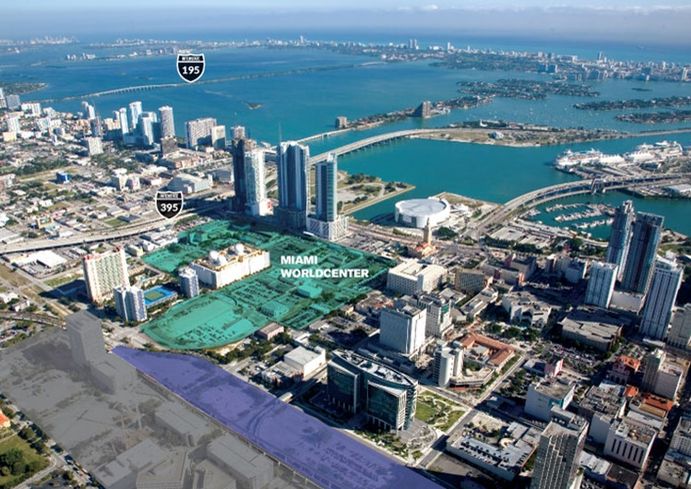 Carlos doesn't necessarily disagree with a stalling of top-line apartment rents, especially considering that the glut of condos coming to the market are likely to become a shadow pool of rentals as well. But Melo's secret sauce has been to acquire and hold its development parcels at a time when pricing wasn't as red hot. “Building rentals is not easy. And it's even more difficult to build rental product at a price that makes sense,” he tells us. He adds that Melo's holdings allow the firm to develop apartments at a lower basis—thus allowing rents to be competitive against other new-to-market projects.

At Melody Tower, rents are starting at $1,650/month for a one-bedroom, about $100/SF more than the Miami/Fort Lauderdale average, according to ALM. “Land values have definitely increased over the years, so it's hard to make the numbers work if you're looking to buy land for multifamily projects now,” Carlos says. “Unlike condos, you're not selling and will have to wait years until the building is finished and you're ready to start leasing.”