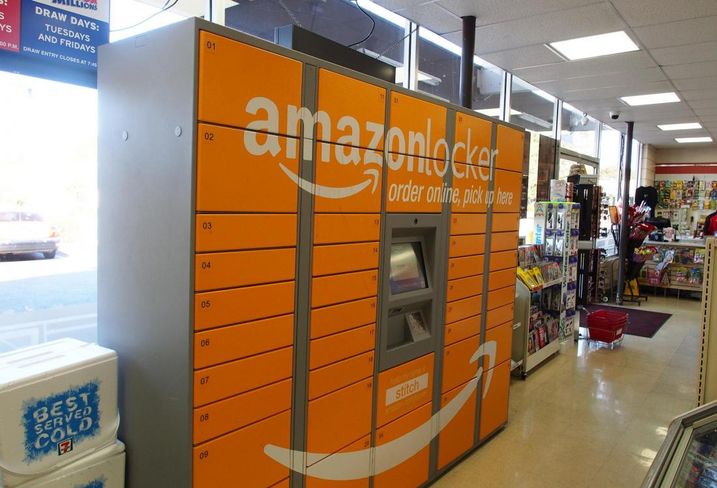 The country's leading apartment owners and managers are hoping nightmare scenarios of towering packages and cluttered mailrooms could become a multifamily memory, thanks to Amazon’s latest last-mile play.

The e-commerce giant has struck deals with some of the largest apartment landlords in the country to install in their buildings a locker system it calls Hub by Amazon. Thousands of properties from apartment owners and managers like Greystar, AvalonBay Communities, Bozzuto Group and Equity Residential will see the lockers arrive ahead of the holiday shopping season, which operators hope will cut down on clutter, the Wall Street Journal reports.

Shopping has surged on services like Amazon Prime, but a byproduct has been a rise in boxes filling every nook and cranny of available space in a building’s mailroom. Food and bulkier items like kayaks and furniture have put a burden on building managers, who spend hours each week sorting and handling packages. AvalonBay Vice President of Corporate Initiatives Karen Hollinger said her company has seen a 20% to 30% annual increase in the volume of packages it receives over the last four years.

The residents-only lockers will be automated and notify a user when they have a package, along with a code to open a designated slot to retrieve the delivery. Apartment owners are paying between $10K and $20K to purchase the lockers, which the WSJ said is roughly half the price other companies had charged for similar products. While most landlords said they did not expect to recoup the cost by charging residents a fee, they did say some of the price could be made back in savings on less staff labor needed in delivery rooms.

Greystar plans to install Hub in 125 developments over the next few months before expanding to all buildings it owns or manages next year. AvalonBay began installing the lockers a month ago and intends to bring them to 30 developments this year and at least 70 in 2018, assuming the rollout is a success.

Amazon has made strides in cutting down on delivery costs through initiatives like its Flex driver delivery program and its foray into air cargo. Last-mile delivery is the most expensive, and the more places a delivery person has to stop, the higher the costs go. The company has added lockers around the country, and has plans to install them at its Whole Foods locations. One delivery destination cuts down on costs as well as building manager frustration because there are fewer single deliveries.

Lockers can be placed indoors and outdoors, giving landlords room to grow if space exceeds the initial mailroom locker space. But those kayaks and furniture still remain a space challenge, even for Amazon.

“The package lockers are quite helpful, but the volume will be hard to sustain in the long term,” Hollinger told the WSJ.