Last year held a lot of surprises, including San Francisco's housing stock growing at rates not seen in 50 years, and this year holds potential for similar growth, Universal Paragon director of development Jonathan Scharfman tells us. Jonathan will be one of our speakers at Bisnow's 3rd Annual Residential Forum at Hotel Nikko on May 11. 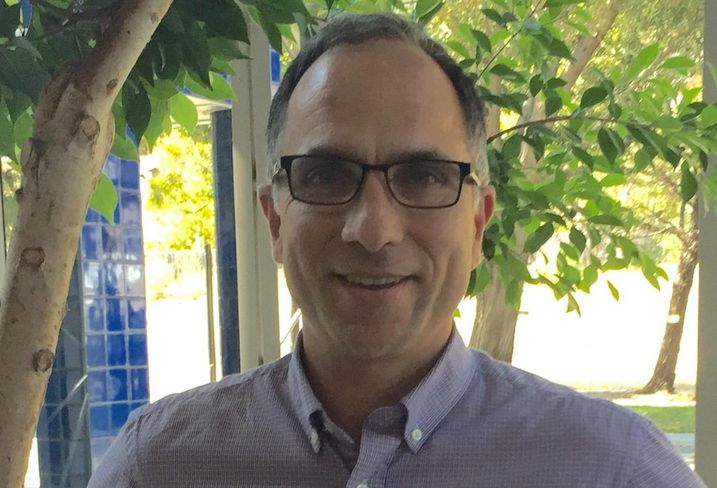 We caught up with Jonathan to talk about how 2016 will shape up, including his company’s strategy and Donald Trump’s chances of election.

In 2015, equities swooned in response to Fed rate moves and China risk. Non-AAA mortgage backed securities fizzled, making financing harder for riskier real estate projects. Housing stock hit an important milestone. “San Francisco delivered 3,500 new housing units in 2014 and 2015 (and is on track to do the same in 2016),” he says. This rate of production was last seen 50 years ago from 1963 to 1965.

While growth in inventory is strong from a historic perspective, it doesn’t look as robust against other markets. Jonathan compares San Francisco’s housing stock growth rate with Seattle. “Seattle is delivering more than twice the housing units per year than San Francisco (over 8,000 in 2015)—for a population that is only 670,000,” he tells us. San Francisco has a population of 850,000.

When discussing his top three predictions for 2016, Jonathan touches on politics, construction costs and prices. In politics, Jonathan predicts Donald Trump “will not be elected president.” Construction costs won’t rise as quickly as they have been rising over the past few years. Residential prices—especially for higher-end product—will cool off. Finally, the prices of condos in secondary markets and citywide average prices will converge: “The gap between citywide new condo sale averages and B location (Shipyard/Bayview/Outer Richmond) new condo sale averages will lessen.”

Universal Paragon continues to shape business strategy responding to such forecasts as a performance driver. The firm is planning a “major mobilization” of resources for its Visitacion Valley project with construction affiliate Bayside Development for delivery of over 1,600 housing units. The company also is accelerating pre-development activities at Executive Park and Brisbane Baylands.

Hear more from Jonathan and our other esteemed speakers at Bisnow's 3rd Annual Residential Forum at Hotel Nikko on May 11. Sign up here!