FHA Lowering Requirements To Get More People To Buy A Condo

The Federal Housing Administration, which is part of the U.S. Department of Housing and Urban Development, has updated rules governing FHA insurance for mortgages on condominium units. The agency will now allow financing for individual units in buildings of more than 10 units, even if the projects themselves aren't eligible, among other steps to make more buyers eligible. 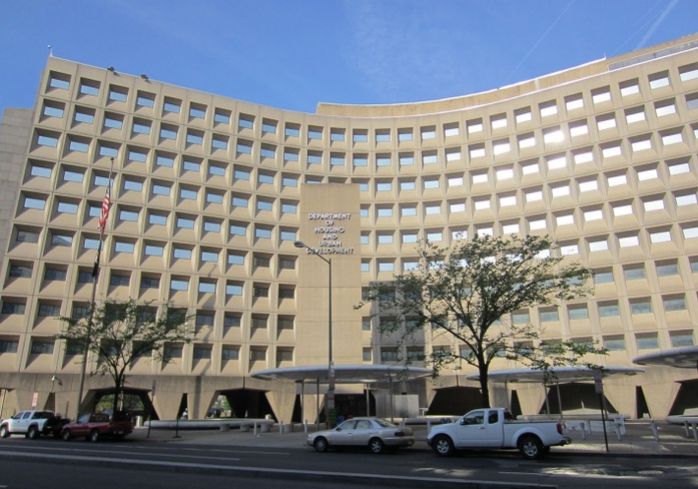 The upshot for buyers — and developers or owners selling condo units — is that the new rules will greatly expand the number of condo purchasers eligible for lower-down-payment loans, the Wall Street Journal reports. FHA-backed loans require only a 3.5% down payment and a lower credit score than conventional loans.

Under the new rules, the FHA says it might insure from 20,000 to 60,000 more condo mortgages each year. Of the more than 150,000 condo projects across the country, only 6.5% are currently approved for FHA financing, Housing Wire reports.

Upping the number of insured condo mortgages is precisely the point, according to HUD Secretary Ben Carson.

"[The new rules] will open many doors to buyers who have been waiting on the sidelines, waiting to become homeowners, waiting to share in the American Dream,” Carson said during a recent conference call.

The National Association of Realtors chimed in its support for the change.

The changes should lead to thousands of new homeownership opportunities and help with affordability issues impacting real estate markets across the country. https://t.co/aWaoumfdDZ pic.twitter.com/qweCQ1srjU

Not everyone is so enthusiastic about the changes, worrying that a recession will stick the agency with bum mortgages, as happened before.

“FHA is already a higher-risk program,” retired Mortgage Bankers Association CEO David Stevens, who also used to be head of the FHA, told the Wall Street Journal. “Layer that on top of a higher-risk product called the condominium, and you definitely have to prepare yourself for the fact that in the next correction, you’re going to take more losses at FHA than anywhere else.”

The FHA's rule changes, which will be effective in October, also loosened a number of other rules related to insuring condo mortgages. They extend the recertification requirement for approved condominium projects from two to three years, and allow more mixed-use projects to be eligible for FHA insurance.