Millennials are heading to Stamford, Conn. for more than Dwight Schrute nostalgia tours. Along with nearby Fairfield, it's fast becoming a cheaper, cleaner, and surprisingly lively alternative for young people priced out of Manhattan. 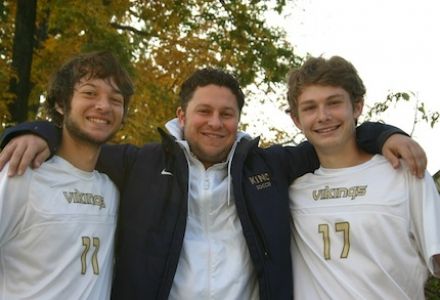 Colliers managing director and soccer coach Enzennio Mallozzi (snapped with two of his varsity captains) says Stamford has transformed over the past 10 years and finally hit a critical mass. An influx of young professionals from Westchester and Fairfield counties, along with Manhattan, has retail and nightlife boomingÂ with over 85 bars and restaurants for a city of only 120,000. The real proof lies in the development scene, which includes Stamford Hospital's $600M expansion and redevelopment of one of the city's biggest projects, Vidal Court, into new mixed-income housing. Enzennio's selling a $3.8M site next to both projects, which could accommodate 12k SF of retail/medical use and 60 to 100 rental units. 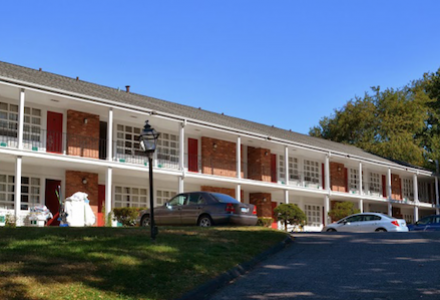 About 20 minutes north lies Fairfield, a more typically suburban town with two nightlife and restaurant areas springing up in the past five to seven years, he tells us. It also attracts NYC commuters, but more mid-level execs or higher, versus Stamford's yuppies breaking their way in. (Can we get a Jay-Z lyric update? "Fairfield, white picket jungle where 401ks are made, oh....") Enzennio's just getting to work on the $8.9M sale of Fairfield Motor Inn (above), an outdated hotel that could become much-needed seniors housing. It would allow for 120 units of assisted living or more than 100 units of age-restricted housing, he says, and increase tax revenues. He estimates both sites could secure approvals and break ground in six to 12 months.