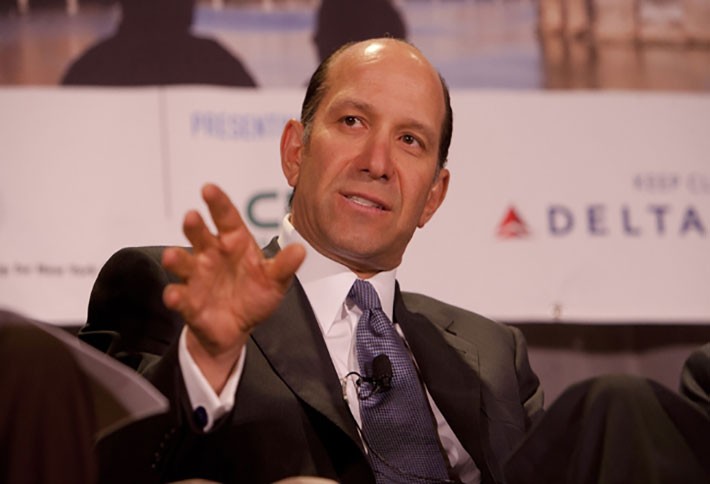 The financial services firm BGC Partners announced earlier today that it was in talks to acquire Apartment Realty Advisors for $110M. ARA is the country's biggest private full-service investment brokerage that exclusively deals with the multifamily sector. BGC chief Howard Lutnick said that upon completion the deal will "strengthen [BGC subsidiary] Newmark Grubb Knight Frank's position as one of the top commercial real estate advisory firms."

ARA brokered $3.3B in multifamily sales through the first half of the year, according to MarketWatch. BGC entered the real estate arena with its 2011 acquisition of Newmark Knight Frank, which subsequently merged with Grubb Ellis after it filed for bankruptcy.