North Dakota multifamily fundamentals are off the charts thanks to an oil boom in the Bakken region (and a renewed national interest in ice fishing). Now developers are responding to the major supply shortage. 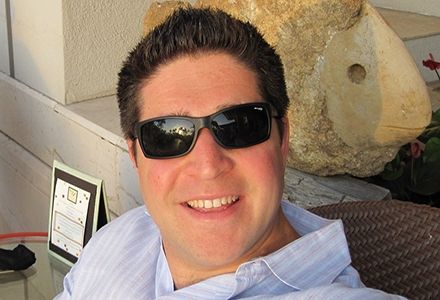 HFF secured $30.5M in construction financing for the 330-unit, Class-A Prairie Pines at the Ridge in Williston (rendering below), part of the city's first fully master-planned community, director Josh Simon tells us. The borrower: a JV among KKR, Continuum Partners, and the Pioneer Cos. It's one of the tightest apartment markets in the country, Josh says, with rental rates comparable to the coasts--between $2.56 and $3.60/SF, with vacancy under 1%. It's no surprise the potential yields have attracted developers' attention, especially opportunistic groups based in Denver or the Midwest, he says. (The oil and gas companies are building, too.) 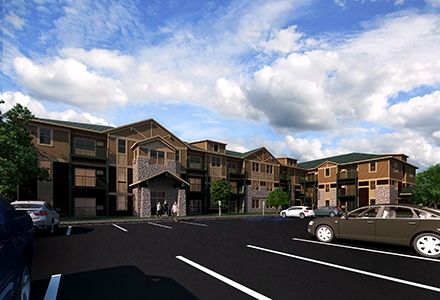 The challenge lies in the financing, as few lenders understand the longevity play of the Bakken's oil boom. But Josh says long-term employment drivers are there--teams will be required to maintain and operate the area's many oil wells for the next 20 to 50 years (meaning more families will move in), and additional area employers include Walmart, other retail, and restaurants. (Pretty soon it'll have an NFL team and really make the big time.) Williston's median income is strong at $75,000 per year, he adds. As more deals come full circle in the area through sales or refis, lenders should warm up to the market as they understand the exit strategy for their construction loans, he predicts.