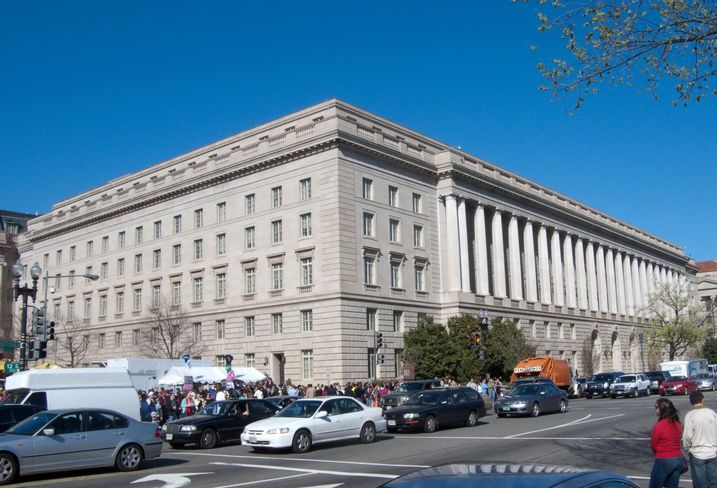 Wikimedia
The IRS headquarters on Constitution Avenue in Washington, D.C.

The Internal Revenue Service is looking to close a loophole in the property tax code, and punish those who have been exploiting it for billions.

On Nov. 12, the government department issued a public letter warning anyone who may have misused the syndicated conservation easement that it now considers the program a "priority compliance area." The IRS will be adding resources to combat the practice in multiple departments, including its Criminal Investigation division.

Conservation easements are parcels of land donated by private owners to public entities as a way to protect them from future development. The practice of syndicated public easement is when multiple property owners declare a deduction from the same piece of land, often filing for a tax break worth more than 250% the value of the land itself, Bloomberg reports.

The practice has apparently become so prevalent that the IRS listed it on its "dirty dozen" noted tax schemes for this year. In the letter, IRS Commissioner Chuck Rettig said that syndicated conservation easements have been responsible for "billions of dollars of potentially inflated deductions as well as hundreds of partnerships and thousands of investors."

The tax collection agency said it has already commenced litigation on over 80 cases in U.S. tax court, and would also be seeking penalties on tax preparers, lawyers and financial advisers who directed their clients to take advantage of syndicated conservative easement.

The IRS also offered a chance for taxpayers to right their own wrongs and circumvent punishment by filing a "timely" amended return or request for amendment.