SoftBank To Liquidate Up To $41B In Assets To Fund Buybacks, Cut Debt 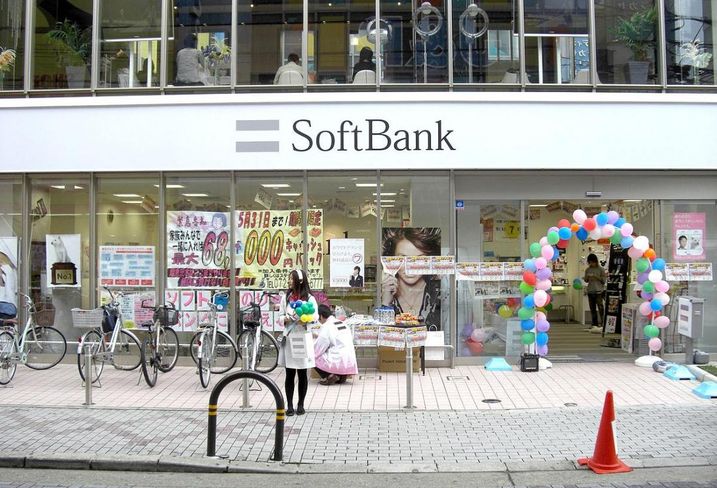 Over the next four quarters, the technology investor and major WeWork backer will sell or monetize up to $41B of assets and repurchase up to $18B of its own stock, it said Monday. The remaining balance will fund debt redemption, bond buybacks and increased cash reserves, the company said.

The buyback program, which follows another $4.8B buyback announced on March 13, marks history for SoftBank, which said both plans will ultimately result in the company repurchasing and retiring 45% of its common stock.

“This program will be the largest share buyback and will result in the largest increase in cash balance in the history of SBG, reflecting the firm and unwavering confidence we have in our business,” SoftBank Group Chairman and CEO Masayoshi Son said in a statement. “This will allow us to strengthen our balance sheet while significantly reducing debt.”

SoftBank, which has over $245B in assets and $15B in cash, didn't say what assets it plans on selling, but the Japanese conglomerate did mention ongoing “steps to unlock the significant value of the assets currently held by SBG,” which include the investor’s stake in newly merged Sprint and T-Mobile and Chinese e-commerce behemoth Alibaba.

SoftBank is also reportedly looking more closely at its bailout deal with WeWork, the coworking giant it has long supported. The group sent out a notice to WeWork shareholders last week saying regulatory probes into the real estate company could allow SoftBank to exit part of the deal, The Wall Street Journal reported.