Fortress Investment Group, a major investor in U.S. real estate, has inked a deal with RAIT Financial Trust to buy that company's assets for $174.4M as RAIT goes through Chapter 11 bankruptcy, which it filed for on Friday. The deal is subject to approval of the bankruptcy court, which will oversee a process that might attract a better offer for the assets. 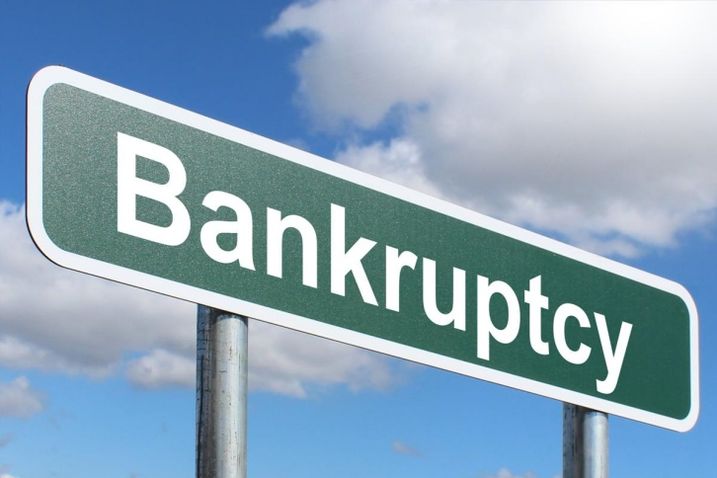 If the deal goes through, Fortress will acquire a loan portfolio RAIT originated and now manages and which is secured by apartment, office, light industrial and neighborhood retail centers in various states, including New Jersey, Michigan, Colorado and Florida.

RAIT's bankruptcy petition lists assets of between $100M and $500M, and liabilities in the same range. The petition isn't specific about by how much liabilities outweigh assets.

Creditors include investors in $123M worth of RAIT’s senior subordinated debt (priced at between 7% and 8%), represented by Wells Fargo Corporate Trust, and investors in $25M of junior debt, represented by Bank of New York Mellon, the Philadelphia Inquirer reports. Funds will be available for distribution to unsecured creditors, RAIT says.

Philadelphia-based RAIT has been on shaky ground for some time, The Wall Street Journal reports. About two years ago, the REIT said it was exploring a strategic review to improve its liquidity.

The review concluded in early 2018 and RAIT undertook various measures, such as cost cutting and asset sales. Later in the year, the company resumed its review, and it hasn't filed quarterly Securities and Exchange Commission reports on schedule this year.

The company was listed on the Nasdaq until it was taken down last year. A year ago, its stock traded for over $2.60/share, but more recently has traded for well under a dollar.

Fortress is a diversified global investment manager with about $39.2B of assets under management. The company, which was acquired by Japanese investor SoftBank in 2017 for about $3.3B, manages assets on behalf of over 1,750 institutional clients and private investors.