Online retail is addicted to speed, especially as Amazon ups the game to make same-day delivery seem normal. That puts the squeeze on everyone else to deliver faster, but it isn't clear yet how much more speed industrial real estate — existing and planned — can support in the decade ahead. 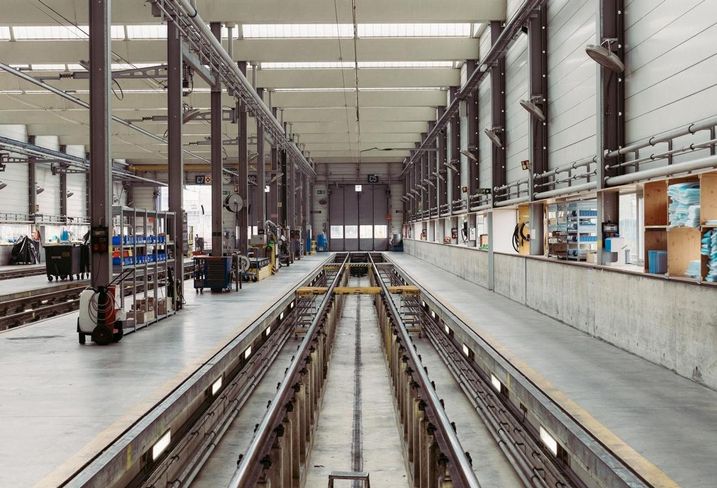 Major retailers and their logistics partners are struggling to find the right approach to accelerated e-commerce.

"Older distribution facilities that were built prior to the e-commerce boom likely feature outdated technologies and features that can no longer compete with today’s demand for fast shipping," Chung said.

Nearly 1B SF of total U.S. warehouse inventory (13.2B SF, according to JLL's second-quarter 2019 report on the market) is more than 50 years old and has clear heights of less than 20 feet, Chung said. High ceilings are important to the placement of modern vertical racking systems, which is an important consideration for last-mile delivery. Many older properties can't accommodate the racking systems.

When those older structures were built, warehouses relied on forklifts to retrieve goods that waited on pallets until they were shipped to a store. An e-commerce warehouse is a different animal, a hub of high-tech sorting.

Automated storage and retrieval systems — the formal term for the new racking systems in e-commerce facilities — use robotic technology to retrieve merchandise placed at any point from floor to ceiling.

For example, a 628K SF cold storage and warehouse facility under construction for Walmart's in Shafter, California, will incorporate a 73-foot ASRS that stores and retrieves items and loads pallets automatically.

"Every product is measured and documented so that we know how to handle it," said Shayne Wahlmeier, one of the engineers on the project. "A computer algorithm shows all the cases ordered for a given store and determines how to palletize them to maximize the space on a pallet or trailer."

When it opens next year, the new facility will be able to process 40% more items than a traditional perishable distribution center.

Racking isn't the only consideration when it comes to older buildings.

"If a building is older, it could also mean its electrical capabilities are strained and limited," Chung said. "There are also environmental features to be considered that may not be available in outdated facilities, such as electric vehicle charging stations and solar panels." 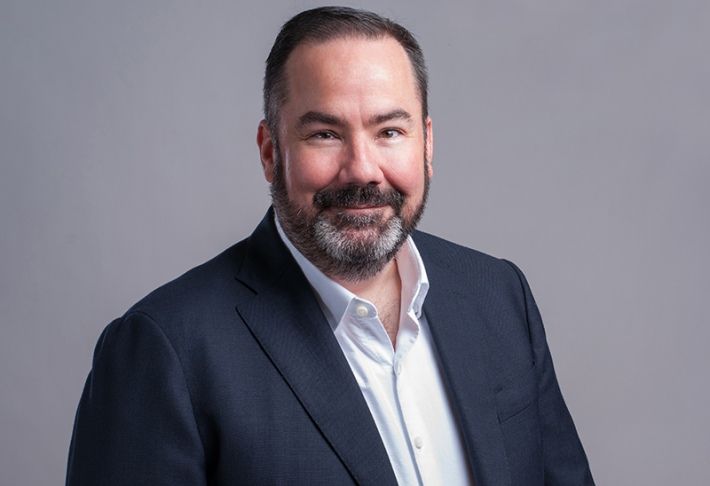 In a perfect world, supply always rises to meet demand, and the challenge of having enough industrial space suitable for the speed needs of e-commerce wouldn't be a challenge — developers would simply build it.

In the real world, there are plenty of barriers to entry when it comes to developing even small distribution centers in the dense urban settings best suited for e-commerce. For instance, the movement of millennials into urban areas means more demand for fast deliveries, but also that competition among developers even for relatively small sites can be fierce.

"There's always going to be the highest and best use, and that means that strong competition for urban space," Cushman & Wakefield Logistics & Industrial Lead, Americas Tray Anderson said.

The return on potential industrial space in densely populated areas hasn't kept up with that of residential or even office space, Anderson said. That includes new development, but also redevelopment of older space, which is likely to be more profitable as residential.

Now that the demand for industrial infill has been buoyed by e-commerce users, it is possible that some industrial projects will become the highest and best uses, Anderson said. But it isn't certain that industrial will win out enough of the time to provide the infill space that e-commerce demands.

Growth in e-commerce sales — along with a rise in business inventories — will drive demand for more than 850M SF of industrial space over the next five years, according to Deloitte. Users are going to want the most efficient space possible, not leftovers from a time before e-commerce was a reality.

A net of about 65M SF of new industrial space came online in Q2 2019, according to JLL.

A handful of developers in the U.S. are testing multistory industrial facilities suitable for supporting e-commerce, which are more common in tight urban areas in Europe and East Asia than North America.

Innovo Property Group is developing the 700K SF 2505 Bruckner, a multistory distribution center on 20 acres in the Bronx that will be finished next year.

The property isn't just near New York, it is in New York, which is a massive competitive advantage, according to Chung. It also will have the features needed to accommodate advanced logistics tech, such as ceilings as high as 32 feet, wide column spacing and over 90 loading docks, allowing for direct loading on two levels.

Yet multistory isn't a silver bullet for last-mile logistics. Among other complications, such properties can run into challenges when dealing with large semitrailers often used for shipping in the U.S.

“Full 53-foot trailers will create a significant increase in traffic and disruption given the already-congested urban location we are assuming [a] multistory warehouse will be built in,” The Seyon Group Managing Partner Andrew Iglowski said. 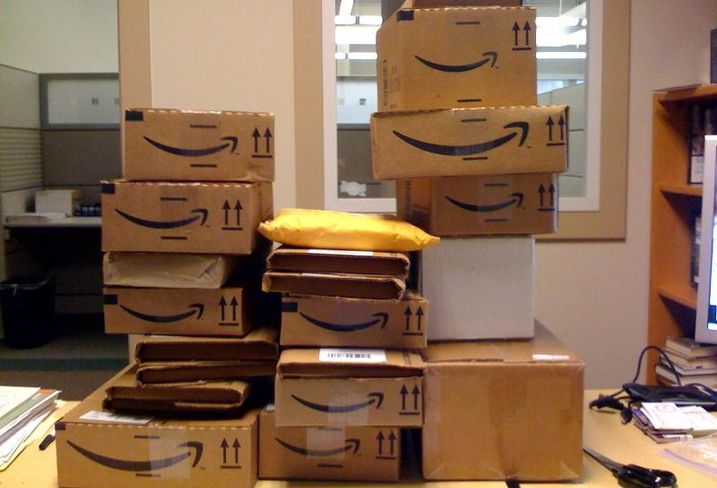 "Our tenants are looking for properties that offer not only easy access to major highways, but also extra land for on-site parking for automobiles, delivery vans and trailers," Lippow said.

For the purposes of classifying logistics properties, Prologis defines "last-touch" facilities as those properties that can reach large dense, affluent populations within hours. The place where fast-moving goods are touched by the logistics system for the last time before going to customers, in other words.

"Demand for last-touch properties that can accommodate automation and other advanced technologies, as well as offer amenities that can attract skilled labor, will likely grow in the future," McLaughlin said. "Building features can include higher clear heights, more parking and more improvements for sustainability.”

Facing a shortfall of space, retailers and logistics companies are trying other approaches to work around the last-mile challenge.

"Our experts are seeing companies get creative with last-mile strategies that include hyperlocal delivery partnerships, such as Shipt (which Target bought), Instacart and Postmates, as well as space sharing, such as SecurSpace," Anderson said.

Also rising to meet the e-commerce demand are short-term leases and on-demand warehouses, such as Flexe and Flowspace, and mobile trailer storage and temporary storage trailers, such as Milestone Equipment Holdings, Anderson said.

Anderson said there might eventually be a point at which the race to deliver goods ever-faster — one function of the so-called Amazon Effect — reaches its natural limit, thus moderating the demand for infill industrial space.

"Some retailers are going to play in the same-day or next-day space," Anderson said. "But many others are going to remain second-day or longer. Second-day can provide just as much customer satisfaction — especially for companies that allow costumers to track their order any time, on any device — and at a lower cost."