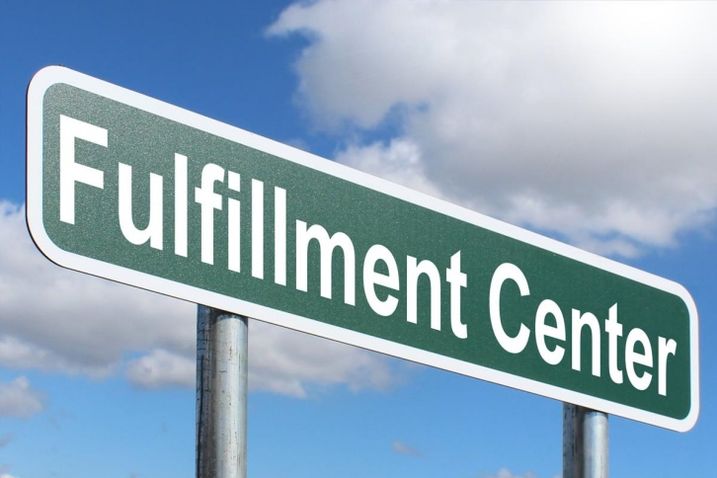 Shopify says smart inventory-allocation technology, powered by machine learning, will predict the closest fulfillment centers, and optimal inventory quantities per location, to speed up deliveries and keep costs down.

The e-commerce platform also says that after a customer completes checkout, Shopify Fulfillment Network will take care of everything else, making for a better customer experience.

"Everything else" would include custom packaging and branding, handling returns and exchanges, fulfilling one- or two-day orders, and supporting customers of various sizes, AdWeek reports.

Shopify Chief Product Officer Craig Miller, speaking recently at Shopify Unite, the company’s developer conference, said it will spend $1B to own and operate its own U.S. fulfillment network.

Shopify hasn't released any details about where in the United States its fulfillment centers will be, how large they will need to be to create a viable network, or whether the network will eventually extend into Canada.

Still, one reason Shopify might be able to make a fulfillment network succeed is that it won't need to be as large as Amazon's, at least not yet. In contrast to Amazon's vast consumer base, Shopify's main body of customers are merchants selling their goods on its platform, which integrates into merchants' websites.

About 820,000 merchants worldwide use Shopify's platform to sell goods. That includes small businesses, but also transnational operations such as Unilever, Yahoo Finance reports.

The network will initially be for merchants shipping between 10 and 10,000 items a day, but Shopify said it will eventually broaden that range to accommodate merchants that sell between three and 30,000 items per day.

Shopify has been growing at a significant clip recently. In 2016, it inked a deal for 112K SF to anchor the King-Portland Centre in Toronto. After Amazon and eBay, Shopify is the third largest e-commerce company in the U.S., with $100B in total sales so far. Its apps have been installed 25.8 million times.