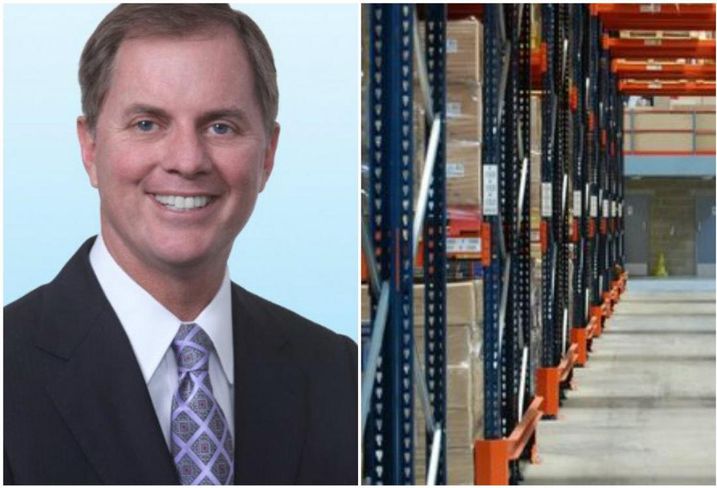 US industrial vacancy dropped for the 22nd quarter in a row, down to 6.3%, its lowest in over a decade, according to Colliers’ Q1 2016 US Industrial Market Outlook Report. The market saw 63.8M SF absorbed over Q1, 9.6% higher than this time last year.

Colliers industrial national director Dwight Hotchkiss tells Bisnow a fair amount of the boom in industrial activity is going on in secondary markets, such as Denver, Seattle, Charleston and Savannah—and it remains to be seen how the latter two will be affected by the soon-to-be-opened wider, deeper locks of the Panama Canal.

“The Long Beach LA port will continue to be the dominant player,” Dwight tells us, “but I think you’ll see some of the East Coast ports gain some business.” 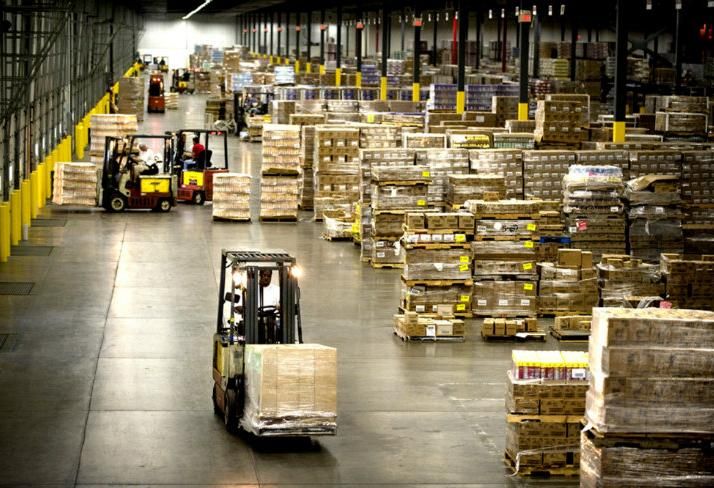 According to a CBRE report last week, the US is leading the world in warehouse rent growth, especially in prime locations. Rents leaped  9.9% over the past year, compared to just 2.8% worldwide.

In fact, six US markets were in the top nine worldwide for rent growth last year, with Oakland seeing the fastest spike at 29.8% year-over-year—almost twice the rate of the white-hot northern NJ market, both of which are being driven by the e-commerce boom.

The Colliers report also shows a 60.1M SF rise in new supply during Q1, the most ever in one quarter. That's 0.4% of existing inventory, the highest since Q4 2007’s record-setting 0.47% product growth. 60.7% of that new supply was speculative, indicating high developer confidence.

Dwight says that, while some could see the influx of new properties as an oncoming slowdown, it really showcases developers’ cautiousness after the last recession—their moves towards spec construction come out of market awareness.

“The developers were very disciplined in not making the same mistakes they did in '05, '06 and '07,” Dwight tells us. “There’s a lot of thought that goes into a spec building and knowing that there’s enough pent-up demand to absorb it in a short time period.” 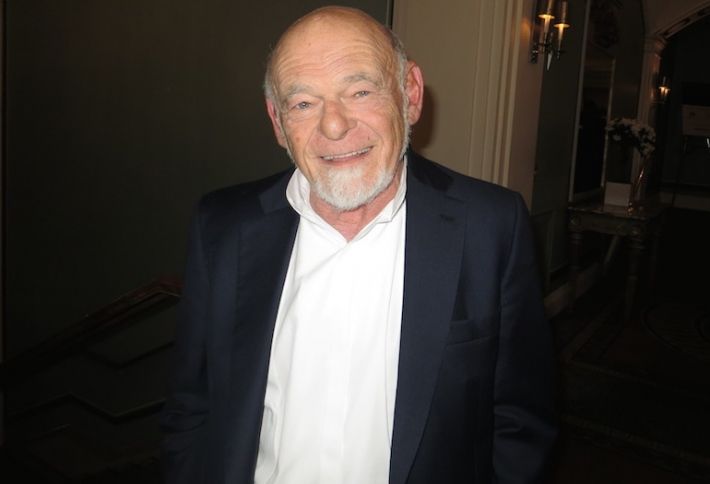 Of course, some high-rollers—like billionaire mogul Sam Zell—have predicted another recession around the corner, saying the real estate cycle is in its ninth inning given how long the expansion has lasted.

If a contraction were to happen, according to Dwight, industrial might be well-placed to weather the storm, as the industrial market still has a lot of pent-up demand from e-commerce that it needs to accommodate.

“I’m not going to say that it insulates industrial,” Dwight says, “but in a general slowdown, I think the impact will be more on retail than on industrial.”