How China’s Industrial Robotics Boom Is Impacting US Manufacturing

When it comes to manufacturing in the US, rising labor costs continue to spur the industry’s rapid adoption of automation. Add in technology that is growing increasingly cheaper, and it becomes clear why robotics continues to replace workers in this sector. 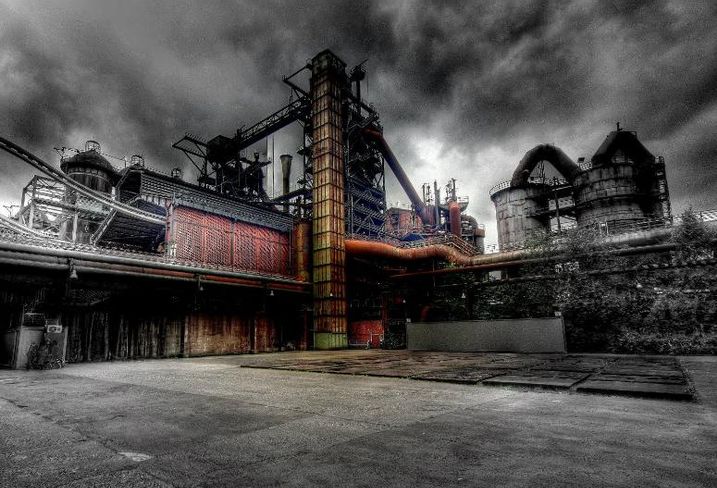 Such is the case for China’s industrial scene as well, as outlined in a recent CBRE report. Roughly 10 to 20 years ago, manufacturing in China was red-hot; if a US manufacturer was looking for a low cost, high labor market, China was at the top of the list. But that is no longer the case, CBRE’s head of industrial research in the Americas David Egan tells Bisnow.

“If you’re looking for places to send manufacturing, China is no longer the automatic solution,” David says. “Their economy is becoming more mature and the people are more wealthy and spending more. It’s becoming a place that resembles the US a lot more than it did a decade or two ago.”

David says China’s manufacturing labor pool has been growing more shallow as its population continues to rapidly age, causing that manufacturing labor pool to drop by a staggering 4.87 million people last year to 911 million. To compensate for the decline in workers and maintain productivity, the country has been investing heavily in robotics, and incurring more costs as a result. At present, China has 36 robots for every 10,000 workers, CBRE reports—that’s a lot of money spent on robotics by a country whose labor pool, though declining, is still nearly double the US population.

On the plus side, David says cheaper robotics could potentially bring manufacturers back to the US.

“It’s just too expensive to operate some of these plants here,” David says. “It’s going to be very difficult to reproduce the manufacturing employment base that existed 20 to 30 years ago in the US, but you might be able to reproduce the manufacturing production if you can bring back some of those plants and operate them with more affordable automation.”