In looking for ways to raise capital for further growth, cannabis specialist Canopy Growth Corp. is considering creating a REIT in which to place its greenhouse assets. 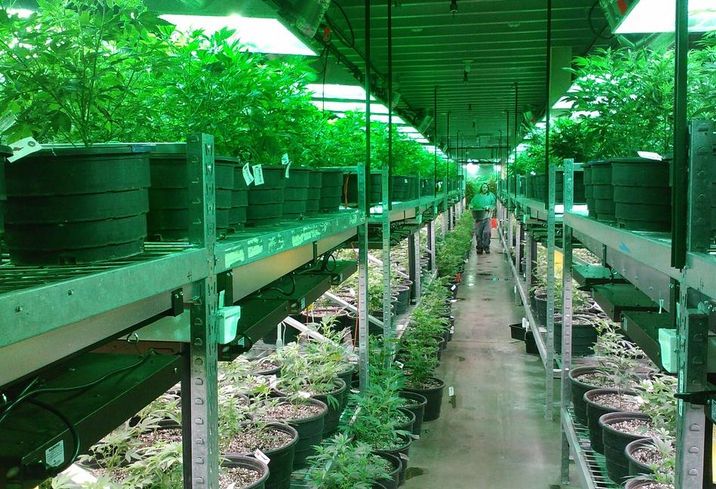 Currently, Canopy owns about 5M SF of growing space. Forming a REIT for that portfolio would provide the company with a cash infusion after it sells the space to the REIT, and then leases it back for its operations, Investor Place reports.

For most industries, that kind of sale-leaseback is a garden-variety move. For the cannabis business, however, it is something of a novelty, since the product's gray-area legality in the United States can make raising capital difficult.

The company hasn't said how much capital it might realize from such a move, but it would presumably be enough to facilitate further expansion in the United States and Europe as cannabis laws are further liberalized.

Since that kind of liberalization is moving at a relatively slow pace, one more immediate goal for Canopy is to develop hemp processing facilities in seven U.S. states within the next 12 months, the Financial Post reports.

The 2018 U.S. farm bill legalized hemp, which is a non-psychoactive form of cannabis with various industrial uses, on the federal level. Now states are following suit. For instance, Texas Gov. Greg Abbott signed a bill in early June legalizing hemp in that state.

Ontario-based Canopy is the world's largest cannabis company by market capitalization. The company has been expanding aggressively in recent years through acquisitions in Canada, especially after recreational legalization in that country last year, and elsewhere.

This year Canopy agreed to acquire the New York-based based Acreage, which has former U.S. House Speaker John Boehner and former Canadian Prime Minister Brian Mulroney on its board of directors, and which has cultivation, processing and dispensing licenses or agreements in 19 states. That deal is contingent on a change in federal law legalizing cannabis in the next 7.5 years.