A startup dedicated to creating the agriculture of the future has recruited a powerful mind and former Amazon exec to aid in its expansion. 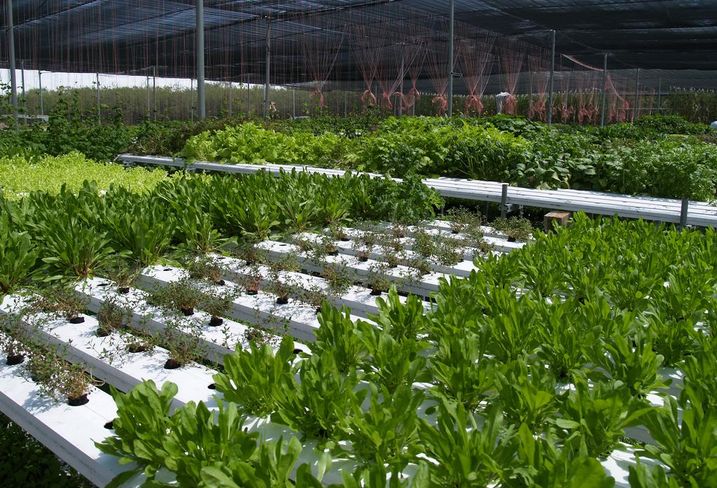 Bowery Farming utilizes a proprietary software system, BoweryOS, to automatically manage an array of sensors to optimize conditions such as air flow, carbon dioxide levels, water and light to both create ideal growing conditions for its stock of leafy greens and minimize the resources required, according to Bloomberg.

In this respect, Bowery will be well-served by the addition of Donato, with his wealth of experience in combining automation and the human labor required to manage the systems. Donato will also oversee Bowery's expansion to a second facility, which the company told Bloomberg will be 30 times larger than the nearby Kearny operation (no square footage figures were disclosed).

At the moment, Bowery only distributes to New York City restaurants and Whole Foods, making Donato the company's second connection to Amazon. Donato anticipates expanding beyond New Jersey with warehouse leases near other major cities as soon as next year, Bloomberg reports.

As the world's population inexorably grows and space becomes more scarce, cities will face increased pressure to supply fresh food to their populations. Bowery is far from alone in pioneering ways to optimize industrial space for indoor farms.