President Donald Trump built a real estate empire with his eponymous hotels, but his strict immigration crackdown has many in the lodging and hospitality industry wary their workforce could take a hit. 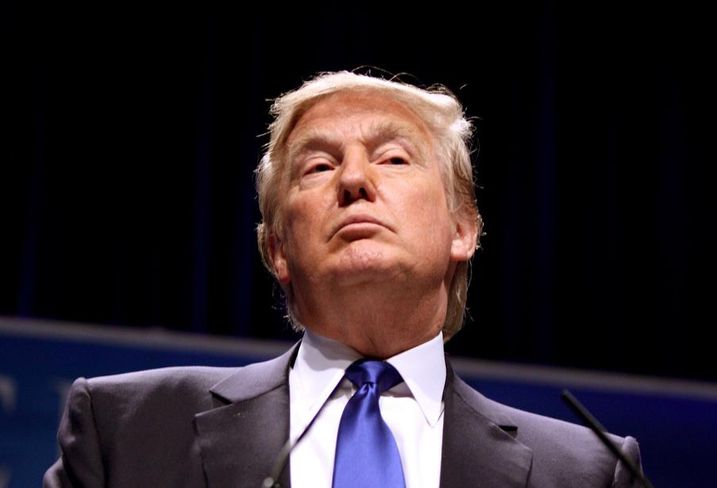 “When I started hearing about travel bans, I thought how this is going to smack our industry right in the teeth, especially with Trump’s focus on Mexico,” Aethos Consulting Group CEO Keith Kefgen said.

Even though immigrants comprise only 13% of the U.S. population, they account for 31% of the hotel and lodging industry workforce and 22% of restaurant workers, according to an August Chicago Council on Global Affairs report. Forty-three percent of small hotel and motel owners are immigrant entrepreneurs.

But with limited access to visas to legally hire immigrants, the report estimates 1.3 million workers in hospitality are undocumented immigrants.

“Our industry is right in the crosshairs of this whole backlash,” said Kefgen, whose firm provides advisory services for the global hospitality industry. “We’ll see what happens in the first three months of next year, when most H-1B [visas] become available.”

The hospitality business is strong in the United States. Cranes dot both gateway and smaller markets with ambitious projects to bring much-needed hotel rooms to cities in high demand. Hotel data firm STR reported in November there was a 5.4% increase in U.S. hotel rooms under contract, which works out to 183,187 rooms in 1,407 projects under construction or in the planning stage.

Demand for rooms is expected to continue through 2018, but the Trump administration’s changes to immigration policies have hoteliers wondering how properties coming down the pipeline will fully staff up. 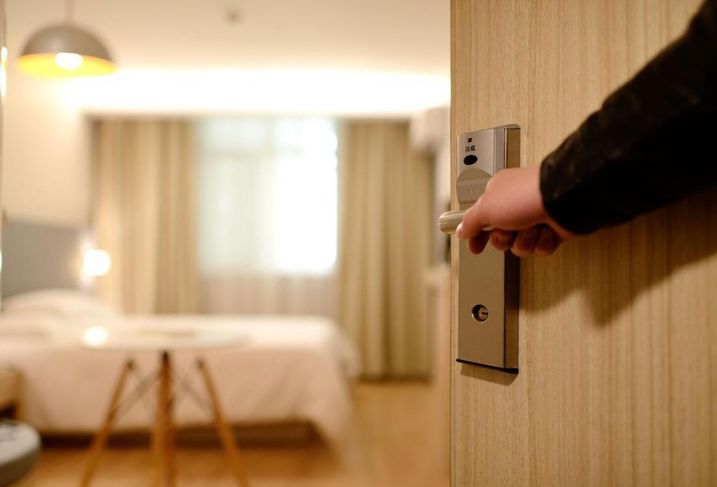 The new administration wants to limit the entry of illegal immigrants into the country by securing the U.S.-Mexico border with a wall and cracking down on sanctuary cities' funding. This year alone, U.S. Immigration and Customs Enforcement officers have made 25% more arrests away from U.S. borders than they did last year.

Trump has also cracked down on the number of legal immigrants who can enter the country, such as foreigners who arrive through the skilled-workers visa program known as H-1B. As a result of these strict policies on immigration, foreign travel to the country has been stifled. The White House announced in November it was ending the policy of temporary protection for 59,000 Hatians who came to live and work in the U.S. after the 2010 earthquake in their country. They have until 2019 to leave or face deportation.

Trump's travel ban, which the Supreme Court allowed to take effect earlier in the month, blocks travel to the U.S. from most citizens in Iran, Libya, Syria, Yemen, Chad, North Korea and some individuals in Venezuela. When the ban was first introduced, studies showed it deterred foreign big spenders from entering the country, effectively crippling the luxury hotel industry.

Shortages May Stem From More Than Immigration

Though the U.S. stock market continues to enjoy a “Trump Bump,” the hospitality sector has grappled all year with an anticipated “Trump Slump” due to fears that international travelers will stop visiting because they perceive they are no longer welcome to U.S. shores. The National Travel & Tourism Office revised its 2017 forecast from 3% growth to a 3% decline in international travelers. While end-of-year figures have yet to be released, data from the first three months of 2017 indicate a 4.2% drop in international travel and a loss of $2.7B in spending. 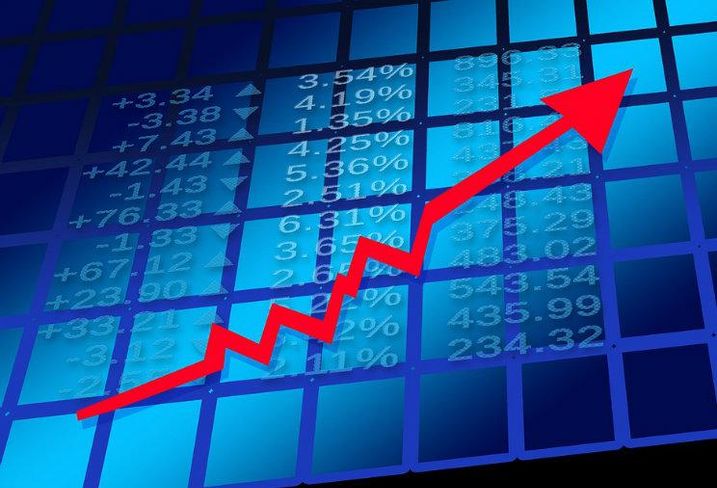 Despite the dip, hoteliers are charging ahead with their projects. Marriott is continuing its growth pace that was decided before it merged with Starwood. The rapid expansion meant a new Marriott Group hotel opened once every 15 hours over the course of 2017.

Williamsburg, Virginia-based Newport Hospitality Group President and Chief Operating Officer Wayne West, who is also the vice chair of the Americas Regional Council for the IHG Owners Association, said any downturn in labor would not arise from immigration reform, but rather economic success.

“The bigger impact on labor shortages has been the continuing decrease in the unemployment rate,” West said. “Many of our hotels have run on limited staffing models in the past, causing management to wear many hats. Having a large shortage in available labor will result in our models [changing] back to the recession time frame.”

Brexit As An Omen

Still, others look to Brexit as U.S. hospitality labor’s canary in the coal mine. The British referendum led to the country approving a decision to leave the European Union. Brexit led to diminished currency value and sparked a fervor of perceived antipathy to immigrants. The measure was seen by some as a nationalist push to rid the country of foreigners, who ultimately decided to stop seeking work in the U.K. 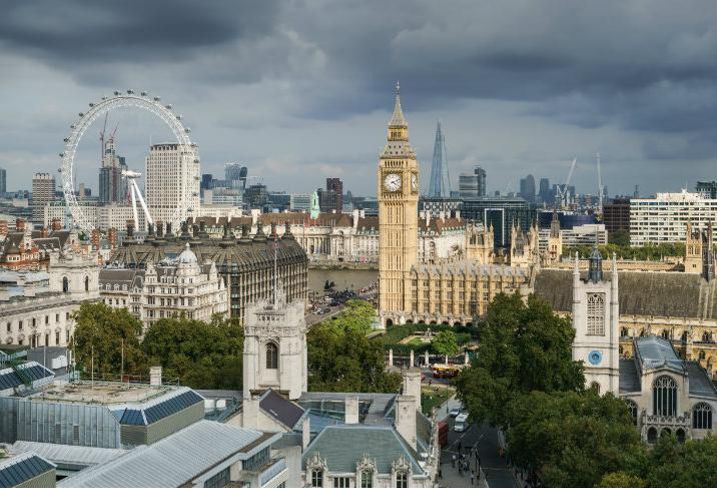 “For those people coming from Europe to work in the U.K., the motivation was money,” Aethos Managing Director Chris Mumford said. “Once the pound went down [following Brexit], that went out the window.”

London’s high cost of living already meant hotel employees were not making extra money, Mumford said, so the drop in currency meant they either left work to return to their home countries or just stopped migrating to the U.K. in general.

Some worry the consortium of “leave” voters want to close the borders to mainland Europe, which does not bode well for hotels in tourist-heavy areas like London. EU migration to the U.K. has dropped 43% following Brexit.

“Most hospitality companies I’ve talked to have seen a drop-off in applications for jobs,” Mumford said. “If you look at the typical luxury hotel in London, they’re employing upwards of 50 different nationalities. The irony is there has been a huge upswing in tourism. Some of the problems are being masked because trading and revenue are quite good.” 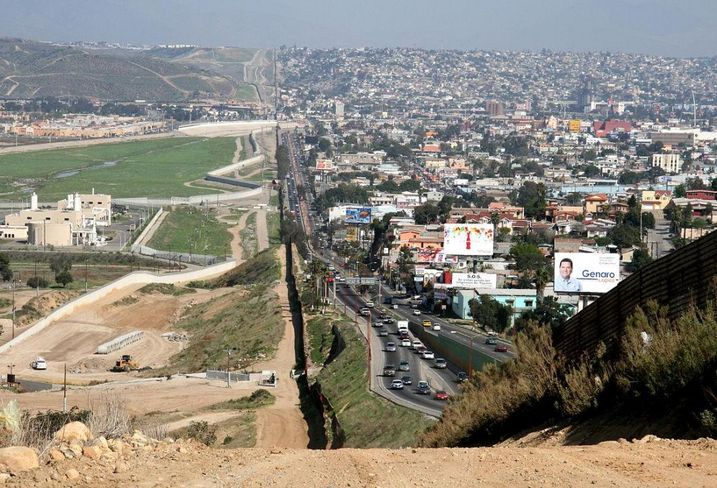 Employee turnover in London hotels is 40%, according to Mumford, and he said operator strategy has shifted as immigrant applications have dropped off. There is now a focus on improving employee retention rates. More flexible hours and improved benefits are both ways hotel operators are trying to keep the workers they do have.

But while there remains uncertainty with Brexit, there is a belief that a deal will be struck to maintain European labor within the U.K.

“There is a lack of a domestic U.K. employee pool that seems willing to work in the hospitality sector,” Mumford said. “And it’s not limited to this industry. It’s our health system, our farming system … all these sectors are depending on foreigners coming in.”

On the other side of the pond, Kefgen does have a strategy for combating the labor headwind from Washington.

“How do you deal with the federal government turning the immigration spigot off? Well, you have to be an active citizen,” he said. “Marriott, Jonathan Tisch at Loews … I know they’re on Capitol Hill and talking to anyone who will listen about immigration in particular. That’s how this industry combats it.”