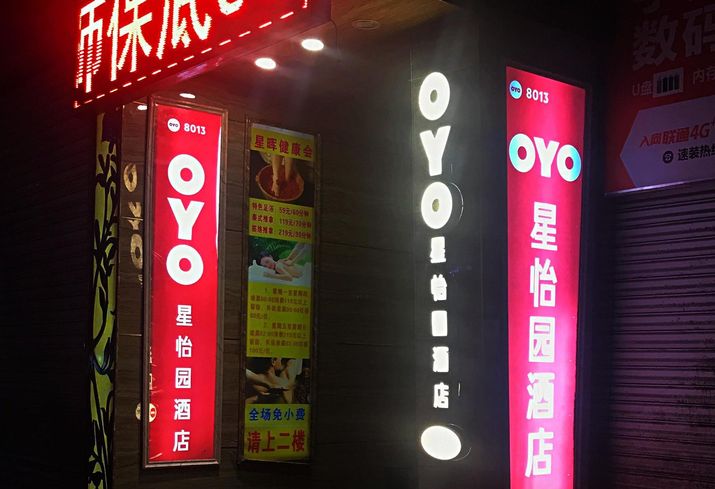 Flickr/Jon Russell
An Oyo hotel in Shenzhen, China, as of November 2018

Another startup backed by SoftBank Group Vision Fund could be headed for disaster.

India-based discount hotel brand Oyo has expanded at a breathtaking pace since its founding six years ago by then-19-year-old Ritesh Agarwal. Some of that expansion may have been achieved through a "toxic" office environment of intense pressure and corporate tendencies to stiff its partners and ignore local laws in its home country, The New York Times reports.

Withholding payments to the independent operators with whom it contracts has been a conscious cost-saving decision, the Times reports, with Oyo figuring that the percentage of such partners that pursue criminal or civil complaints would be low enough to make the practice worthwhile.

A spokesperson for Oyo contested the Times' description in a statement provided to Bisnow.

“We are committed to growing Oyo the right way — by meeting the needs of property owners and of the guests we serve together," the statement read. "With regards to complaints of a small section of property owners in India whose payments are disputed, multiple escalation mechanisms exist and we continue to provide resolution. We are also investing in technology and in building stronger partner support teams to ensure reconciliations happen faster.”

The Times reports that current and former executives have admitted to listing and lending Oyo's branding to thousands of rooms operated by unlicensed hotels and lodging facilities. The company has also offered free rooms to police officers and government officials to get them to look the other way, according to chat records between employees viewed by the Times.

Oyo has skyrocketed in its short life to become the sixth-largest operator of hotel rooms in the world, with its site listing 1.2 million rooms across 80 countries, the Times reports. The company is in the early stages of a $300M push to establish itself in the U.S., and Agarwal has said its turbocharged renovation process is bringing one hotel online every day nationally. 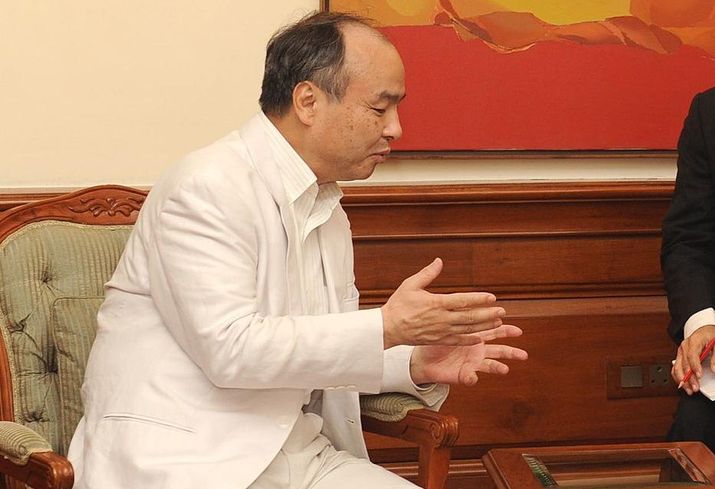 With a business model predicated on undercutting the local market rate for hotel rooms and a mandate to open so many facilities, Oyo may share one key characteristic with fellow Vision Fund-backed startups Uber and WeWork: spending more than it brings in. The company doesn't expect to become profitable for at least another two years, the Times reports.

Also like WeWork, Oyo has been accused of dressing up some of its particulars in order to look more appealing to investors. Thousands of rooms listed on the site are no longer available to reserve because the hotels where they reside ended their relationships with Oyo. Agarwal told the Times that the listings were labeled as "sold out" and left on the site as Oyo attempts to renew those partnerships.

Oyo recently hit a private valuation of $10B after its latest fundraising round of $1.5B, with SoftBank's startup-focused fund controlling 50% of ownership shares. Agarwal purchased $700M worth of ownership shares from Lightspeed Ventures and Sequoia Capital, who each halved their investment, the Times reports, noting that Agarwal took out a personal loan to finance the purchase.

SoftBank CEO Masayoshi Son has reportedly pushed Oyo to maintain and increase its breakneck pace of expansion, as with all of the investments made by the Vision Fund, which is primarily funded by the Saudi Arabia Public Investment Fund and Abu Dhabi's Mubadala Investment Co.

That growth imperative drove WeWork's private valuation to nearly $48B before it all came crashing down ahead of its planned IPO in September. Son said he displayed "really bad judgment" in his WeWork strategy when speaking at a meeting with investors in November.

In the same speech, Son held up Oyo in contrast as an example of a successful bet by the Vision Fund, the Times reports.