Hotel Security In The Spotlight After Deadly Las Vegas Shooting

Late Sunday night, a 32nd-story room at the Mandalay Bay Hotel high above the Las Vegas strip became a tragically lethal firing position. Before taking the lives of more than 50 people and injuring over 500 others, the shooter, 64-year-old Stephen Paddock, was able to take nearly 20 rifles and handguns and hundreds of rounds of ammunition up to his room.

The horrific incident is raising questions about hotel security. In one of the most heavily surveilled places in the world, how did this happen? 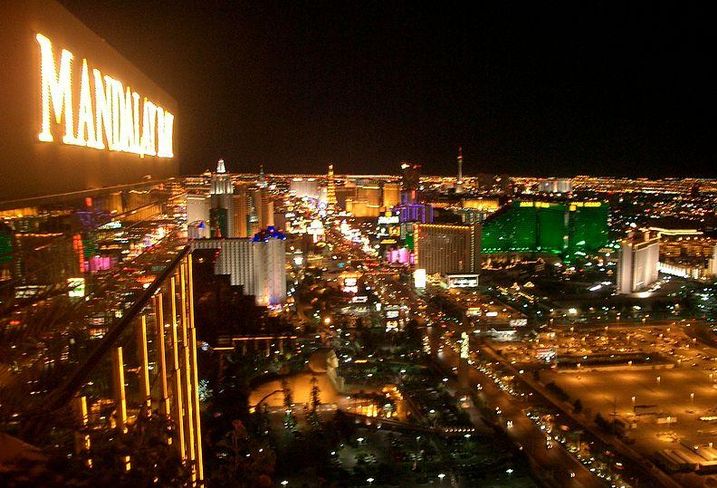 Chase served as an law enforcement officer in Massachusetts for seven years and has been working in personal protection for 20 years since, operating all across the U.S. and in cartel-controlled regions of Mexico.

"[But] you can put all the signs up you want. Criminals don’t obey laws, they do what they want. That’s what [Paddock] did,” Chase said. 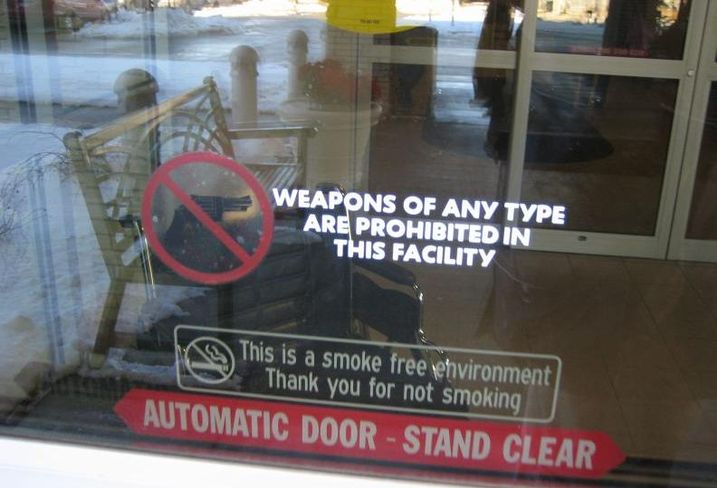 Hotels on the Strip have virtually no security for personal property, according to Chase. At major events, metal detectors and bag checkers are often used to prevent firearms from entering. Though casinos on the strip can entertain tens of thousands at any one time, no similar process exists for when people are entering the premises.

Robert Gardner, an independent security consultant with an office in Las Vegas, told NPR there would have been no reason for hotel security to identify Paddock as a threat.

"It looks to me like this guy just checked in as a guest, and it's very common for guests to have a lot of luggage. It's relatively simple to conceal weapons in luggage. Actually, security wouldn't be involved, because it looks like he went to a room. Typically he wouldn't deal with security; security wouldn't be aware of his presence," Gardner said.

A common golf bag can easily conceal and transport a long rifle, according to Danny Defenbaugh, who worked for the FBI for 33 years and now leads his own security firm, Defenbaugh & Associates.

Former @LVMPD Randy Sutton says the amount of time the shooting went on for interfered with getting first responders to area. pic.twitter.com/vVpUyvhlVl

Randy Sutton, who spent 24 years with the Las Vegas Metropolitan Police Department, told "CBS This Morning" that Paddock had plenty of time to get the guns to his room. Clark County Sheriff Joseph Lombardo said information suggests the shooter had been in the hotel room since Thursday. 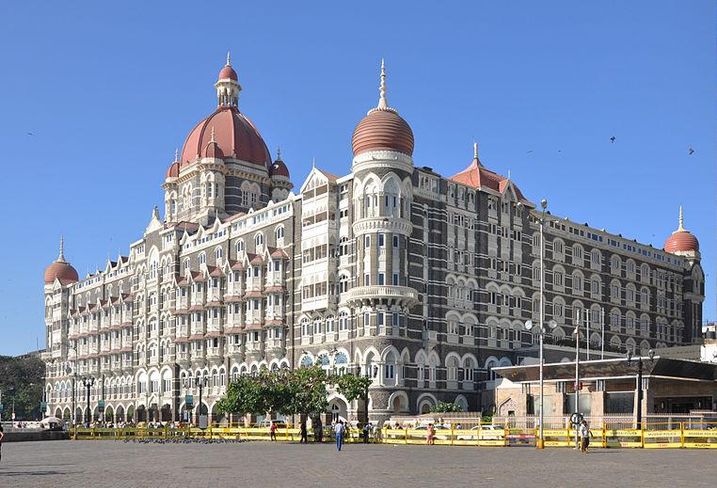 Colliers national practice leader for hospitality and leisure Bryan Younge said the entire hospitality industry will be looking to see how Las Vegas responds to the tragedy.

Younge said security measures can end up making people feel less safe. Keeping individuals safe and unencumbered by security is a constant balancing act. From a hotel management perspective, properties on the strip are on the cutting edge. A mind-boggling assortment of remote control options for doors, elevators and other critical components allow hotel management nearly complete control of the premises. But that was not enough to prevent Sunday night’s tragic events.

The attack brings to mind the 2008 Mumbai attack at the Taj Hotel, which led to higher security measures, including screening visitors and their luggage. Major hotel chains like Marriott, Taj and Accor began using explosive trace detectors and X-ray systems throughout the country. In New Delhi, the upscale Lemon Tree Premier hotel set up face-recognition software that allowed employees to identify visitors as they approached the property.

But explosives scanners and X-ray machines will continue to be scarce in hotels because of the enormous premium customers place on their privacy, Arthur J. Gallagher & Co. Senior Vice President of Real Estate and Hospitality Jim Stover told The New York Times.

“The hospitality industry hasn’t gotten its act together in terms of anti-terrorism,” he said. “It’s not going to be pushed, it has to be pulled.”

McIndoe said it is likely that hotels will train their security surveillance staff to scrutinize customers with items such as fishing gear, skis and other long, thin items that could be rifles.

During a news conference on Monday, Lombardo said Paddock brought the weapons into the hotel on his own and that he used "a device similar to a hammer" to smash the windows.

While special bullet-resistant glass and protective film could not have stopped the shooter, they would have severely slowed him down or obstructed his vision, saving lives, according to Campbell Window Film’s Brad Campbell. Glass held together by protective film attached to the frame preserves what is known as the "white out" effect, obscuring vision as the entire panel of glass shatters. The broken glass then has to be removed from the film, as seen in the video below.

“Our products can buy time. Even a couple [of] seconds can save lives,” Campbell said.

For some, the shooting was reminiscent of the 1966 shooting at the University of Texas, in which Charles Whitman killed 15 people by firing from the observation tower in the center of the campus. The incident led to the creation of dozens of university police departments. Recent events in Las Vegas will likely have a similar effect. Las Vegas could be looking at full-time security on top of buildings, according to Younge.

The Secret Service uses similar tactics to protect the president.

“In these large venues, they have very good security, but most of it is on the ground,” Defenbaugh said. But the shooter was 32 stories above the Strip. “This opens to door to a lot of problems that [law enforcement officers] have been worried about but we are just seeing now.”

Securing high-rises is one of the most serious security challenges.

“It’s hard to provide overwatch unless you’re going to use sniper and counter-sniper observations from elevated positions,” Chase said.

Even the world’s best security teams struggle with protection from an elevated firing position. Walled-in venues like stadiums can help, but even they have their own vantage points, Chase said.

As mass attacks, often at or near commercial properties, rattle the world every few months, the industry will have to keep adjusting its security protocol and standards.