Hotel Owners Concerned As International Visits To U.S. Drop For First Time In A Decade

For hotel owners, especially those in large gateway markets, international travel is a major portion of their business. But over the last year, the number of foreign visitors to the United States has dropped for the first time in a decade, a trend that has them concerned. 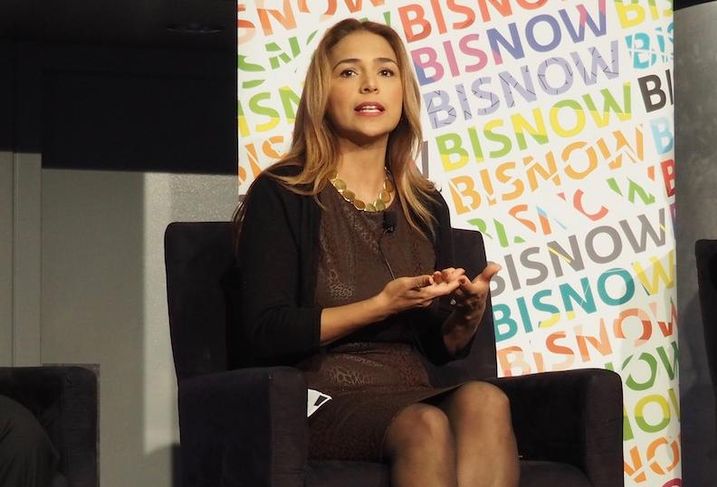 Each year, roughly 291 million people around the globe take long-haul international trips, meaning travel between countries in different geographical regions. The U.S. welcomed about 12.9% of those visitors last year, down from 13.7% the year before, according to the U.S. Travel Association's analysis of Oxford Economics data.

This marked the first time since 2006 that the United States lost market share in long-haul international travel. USTA is forecasting it will decline again in 2017, which would be the first time the U.S. share of the long-haul travel market has shrunk in consecutive years since immediately after 9/11.

The total number of international visitors to the U.S. had been steadily increasing from 2010 to 2015, when it reached a record 77.5 million, according to the U.S. Department of Commerce. But in 2016 international visitation declined 2.4%. During the first four months of 2017 it fell 1.2% compared to the same period last year, and USTA is concerned that number will continue to fall.

U.S. Travel Association Vice President of Public Affairs Patricia Rojas-Ungár, speaking at the Bisnow Lodging Investment Summit at the Ronald Reagan Building and International Trade Center in D.C. Tuesday, said part of the reason for the drop has been the strengthening of the U.S. dollar making it more expensive to spend in the country. She also blamed the "antagonistic" political climate for creating a perception that the U.S. is less welcoming of visitors, alluding to the travel restrictions President Donald Trump put in place.

"Our message to him, with regards to whether or not we do travel sanctions, we say follow the art of the deal and negotiate and get the best deal for the United States," Rojas-Ungár said to applause from some in the 300-person audience. "The best deal is to get the security measures that we want, but to continue to be open for business and getting more legitimate travelers that we need. Because that gives us greater export growth, it gives us more economic growth and more jobs in America." 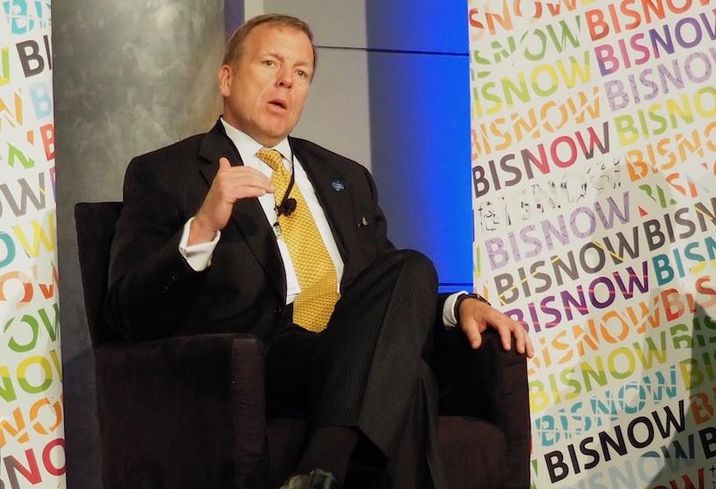 As someone who leads a hospitality company and an organization that lobbies on behalf of the industry, B.F. Saul Hospitality Group President Mark Carrier has a close-up view into how this downward trend of international visits is affecting hotels. As chairman of the American Hotel and Lodging Association, he has spoken with many hotel owners who are being impacted by the drop.

"I hear significant concern from owners, especially in gateway cities where there’s a high level of concern that we’re actually seeing a decline in inbound foreign travel over the last six months or so," Carrier said.

While a 2% nationwide drop might seem like a small change, Carrier said it can have a substantial impact in markets where international travel is heavily concentrated. He said concern is especially high in markets such as New York City, where roughly 50% of its visitors come from abroad, and other large gateway cities like San Francisco, Los Angeles and Miami.

"Those of us who own hotels know you have very high overhead costs," Carrier said. "So if you knock off 2, 3, 4 or 5% of revenue, your cash flow is impacted dramatically. And for those of you who serve the industry through consulting, architecture, etc., that really impacts our ability to spend."

The USTA and AHLA are lobbying policymakers in Washington to place a greater emphasis on attracting visitors and bringing in tourism revenue. Carrier said there is widespread support for the value of international travelers, but there is often little understanding of how the hospitality industry works.

"They need to be educated about how hotels work, and how brands and owners are sometimes different," Carrier said. "They're usually shocked to learn that 65% of hotels are actually small businesses as opposed to big businesses." 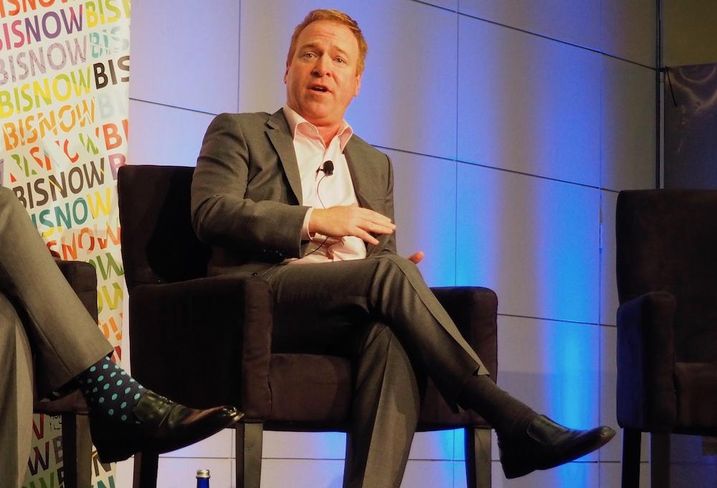 For hotel owners looking to attract international visitors, it is important to know how their preferences and booking methods differ from domestic guests.

Choice Hotels Chief Development Officer David Pepper said Americans are brand loyal and are more likely to go directly to a hotel's website, whereas foreign guests are more likely to use online travel agencies, referred to in the industry as OTAs, such as Booking.com or Expedia.

"When you look in Europe and some other places, more than 50% of their business is through OTAs," Pepper said. "So when they're looking to travel internationally to the U.S., a lot of the time they're looking through OTAs so they can go online, see what the hotels and rates are, and that's how they're booking. They're not as brand loyal as people in the United States." 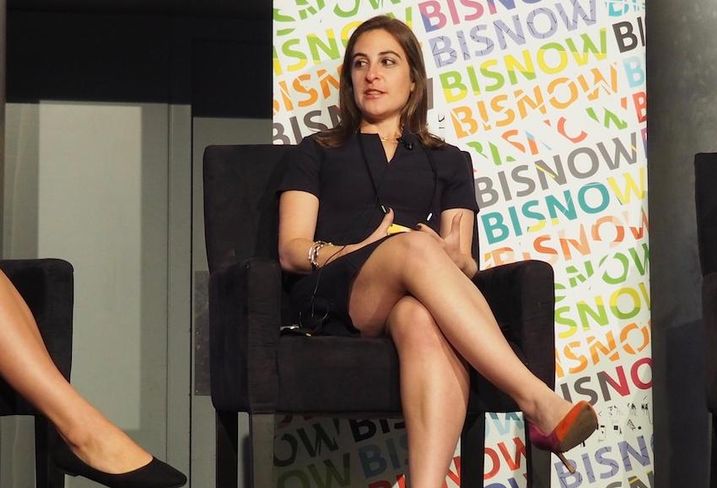 International travelers are also less likely to be drawn to well-known hotel brands, Denihan Hospitality Group Vice President of Acquisitions and Development Melissa Cornfeld said. Denihan's portfolio consists entirely of non-branded assets, and she said it has been easy to attract foreign visitors.

"That's actually where our highest number of repeat guests come from," Cornfeld said. "A lot of our international guests find us through OTAs, and then they're actually coming back and finding us online to stay with us again."