Breaking Records: Strong Hotel Fundamentals Will Not Translate To Robust Investment Activity In 2018

Despite the renewed strength of the hotel sector during this prolonged period of economic expansion, anticipated hotel investment activity this year can be summed up in one three-letter word: meh. 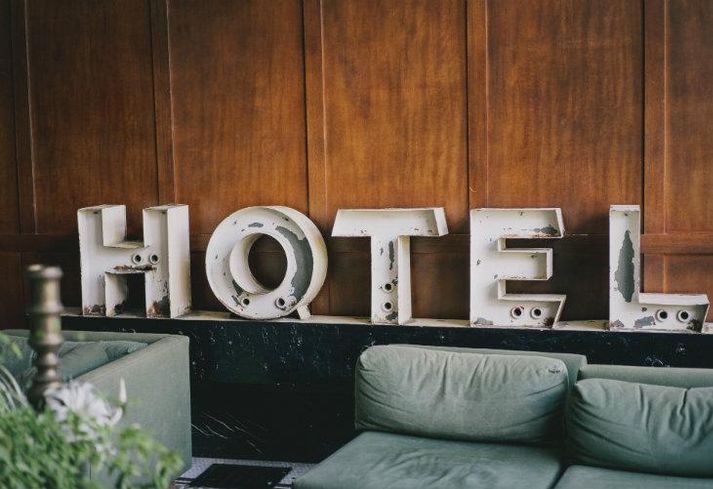 “[Hospitality] is a volatile industry compared to other types of real estate. The market was looking great up until about two years ago — then it became ‘cautious optimism,’” Newmark Knight Frank Valuation and Advisory Executive Vice President Bryan Younge said. Younge also leads NKF’s Hospitality, Gaming and Leisure Group. “It’s good now, but not expected to get a lot better."

Investors transacted about $24B in hotel deals last year — down significantly from the 2015 peak of nearly $45B — and Younge expects that figure to remain relatively flat in 2018.

Hotel pricing fell 0.4% in February, its seventh month of declines in the past 10 months, according to online marketplace Ten-X’s Hotel Nowcast. The drop in pricing suggests investor sentiment in the sector has waned, though survey data suggests there remains strength in domestic and leisure travel.

“Regarding hotel investment, 2018 should look a lot like 2017 in terms of volume. There is a lot of cash out there for investment, but uncertainty regarding the power of the dollar and interest rates are keeping those things in check, among other things,” Younge said. “Cash is relatively inexpensive, but somewhat difficult to get compared to 15 years ago.” 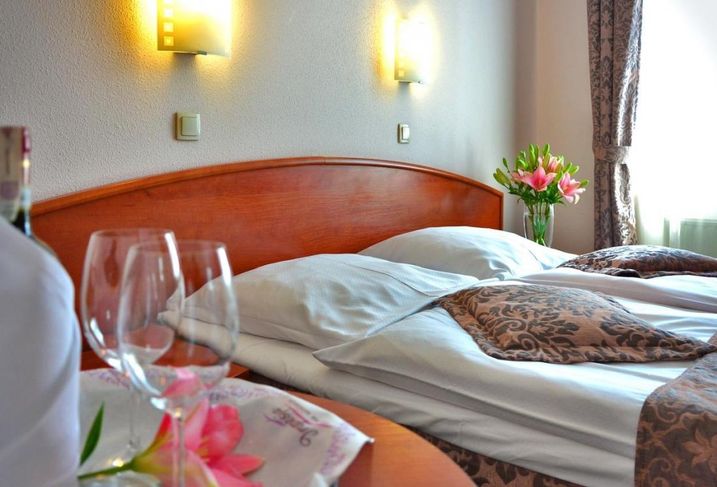 Hotel operators are not guaranteed a steady inflow of cash from long-term leases like office, retail and multifamily. Hotel visitors come and go daily. As such, new supply is considered extremely disruptive.

In January, the hotel development pipeline fell 1.6% in what STR reports was the largest construction drop-off since September 2011. As of December, New York and Dallas experienced the biggest decline in rooms under construction by 21.3% and 18.8%, respectively.

There were 5,013 hotels totaling 596,340 rooms in the planning stages or under construction as of January, according to STR.

“New supply — if it is not the No. 1 concern, it’s close to it. [When hoteliers] see new supply, they get defensive and drop rates so occupancy stays strong so they can compete,” Younge said.

STR Senior Vice President of Lodging Insights Jan Freitag said 2018 will be a record year for the hotel sector. The industry is expected to hit record-setting levels across all Key Performance Indicators, including supply, occupancy, average daily rate and revenue per available room, through 2019. 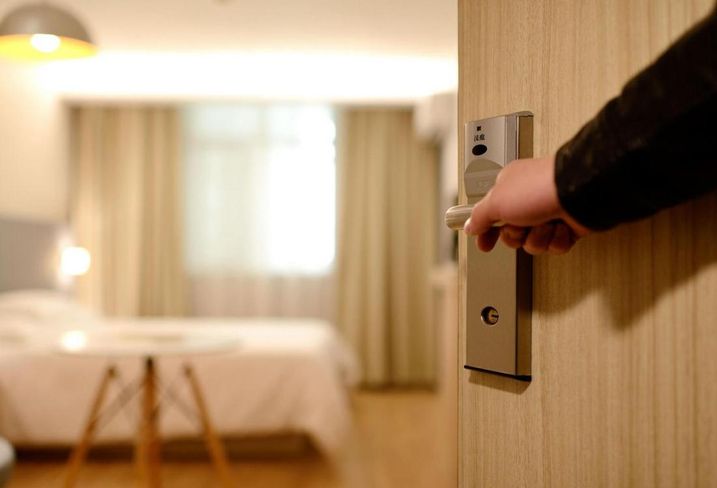 “In addition, January is the third month out of the last four where the construction pipeline has decreased year over year,” Freitag said. “That bodes well for the competitive landscape going forward.”

Too Much Of A Good Thing

Fewer hotel deliveries this year has allowed national occupancy levels to climb, but operators have been reluctant to raise room rates in response, Younge said.

“Occupancy is not controllable, rate is. In a market like this when you have strong occupancy levels, you should be able to increase [daily rates] to offset impacts on occupancy,” Younge said. “Eighty percent occupancy levels are too high.”

There is such a thing as too much of a good thing. Hotels suffer from wear and tear due to the revolving door of visitors who occupy rooms for days on end. For this reason, Younge said hoteliers should keep occupancy rates at a manageable level so they can keep rooms clean and the property properly managed.