More than any new competition or macroeconomic trends, Interstate Hotels & Resorts CEO Jim Abrahamson says the No. 1 threat to the hotel industry is federal government regulation. At Wednesday morning's Bisnow Lodging Investment Series, held at the JW Marriott just three blocks from the White House, Jim and other industry leaders pushed back on regulation and called for the industry to come together and fight for change. 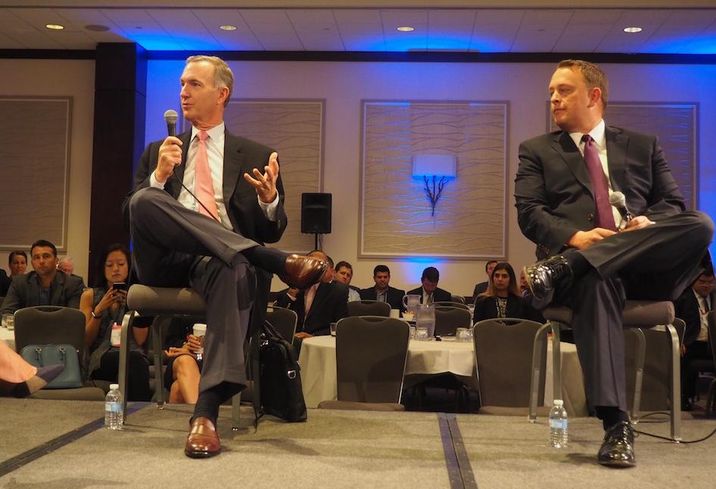 While so much of the political focus is on the presidential election, Jim says congressional leaders have much more impact on the budget and regulations that affect the hotel industry.

"We need to have influence on elections that are being held right now," Jim said, "especially in congressional races that are going to affect our business for the future." 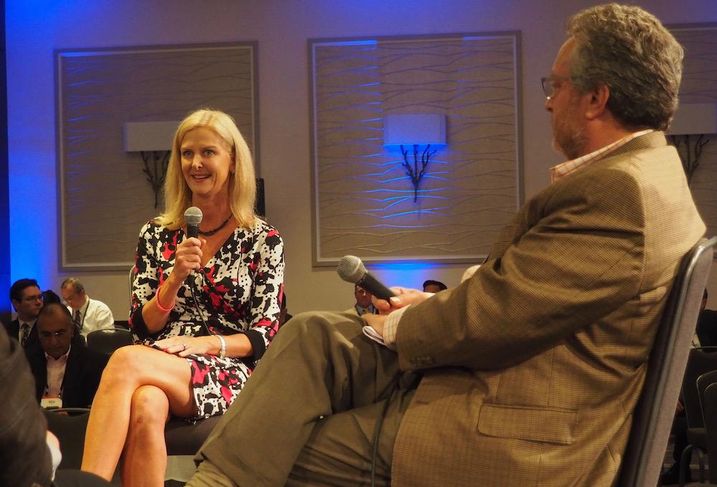 American Hotel and Lodging Association president and CEO Katherine Lugar says they have been lobbying Congress on issues surrounding online travel agencies and overtime pay, among others, but she says the Obama administration has been hurting the industry immensely.

"We’ve never had such an activist administration at the national level," Katherine, sitting next to LW Hospitality Advisors' Dan Lesser, said. "They have done more by regulation than any Democrat or Republican president certainly in history. There has been an assault on the franchise model that really destroys that very American dream that this industry is built on." 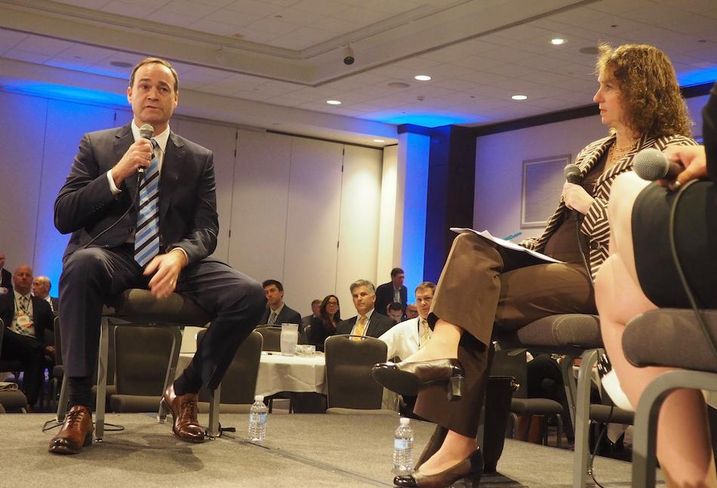 The discussion wasn't all political though; industry leaders also offered their outlooks on the market and the trends changing the industry.

"The consumer is in a better place than they’ve been since the Great Recession," Pat, speaking on the 2016 state of the lodging industry panel next to moderator Kimberly Wachen of Arent Fox, said. "They’ve paid down a lot of household debt and are spending a lot of that disposable income on travel...gas prices are low, employment is good, we’re expecting to see some pretty strong years both finishing up 2016 and also into 2017." 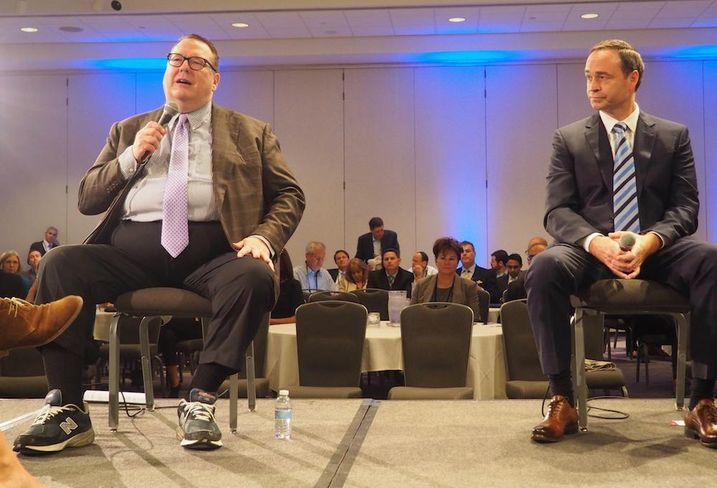 Clarion Partners managing director Charles Lathem analyzed specific markets, noting that DC is looking good because of a strong convention schedule, but other places like Houston and San Francisco are not faring as well. He said New York City has strong occupancy but hasn't been able to raise rates because of supply. 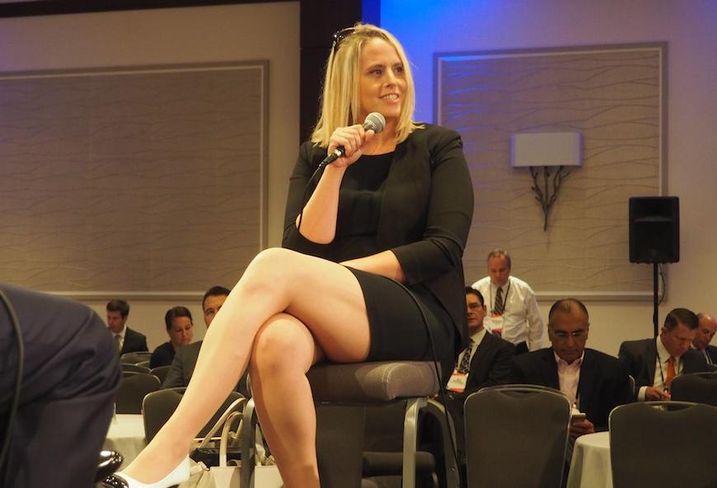 Paladino & Co executive director Rachel Sowards said the two biggest trends to watch are technological disruptions and wellness. She said helping customers with health goals can create a meaningful connection that will keep them coming back.

"There are some easy things brands and operators can do to create that connection," Rachel said. "If they help you work out, help you make smart choices about restaurants, if they offer a healthy snack in the concierge area, those things are memorable and they create that experience." 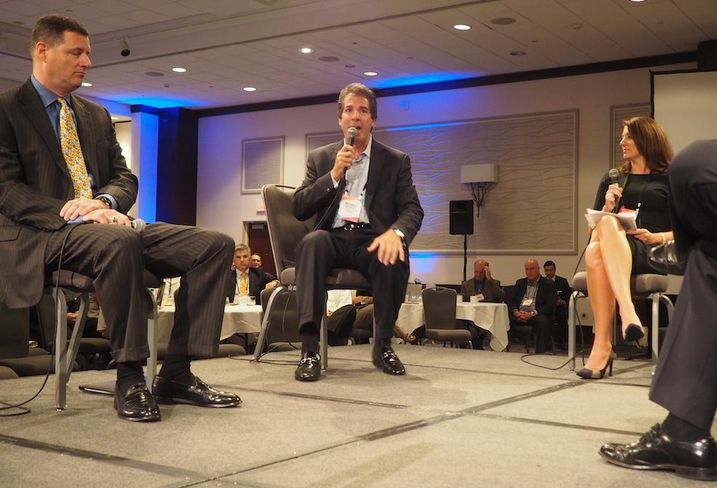 Crescent Hotels CEO Michael George expressed optimism in the industry's future, despite the many challenges it faces.

"It's an exciting time," Michael, on the owners and operators panel next to Crestline Hotels' James Carroll and moderator CohnReznik's Dana English, said. "There are always going to be challenges with labor, with government, with operating environments, but if you have a great team and great systems, and for those of us that know what our business model is and focus on that, this is a tremendous industry."