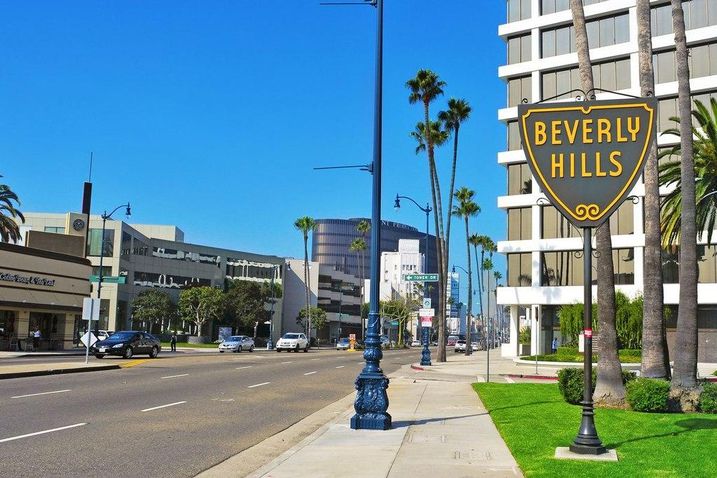 In an amended lawsuit filed on Tuesday, The Peninsula Beverly Hills says Hilton used a mole to steal tens of thousands of documents in an effort to support the opening of its Waldorf Astoria Beverly Hills in 2017.

The complaint accuses Hilton and property owner Oasis West Realty of working with a former Peninsula employee to steal trade secrets from The Peninsula, including files on wealthy guests from the Middle East, who account for a substantial portion of Beverly Hills hotel business, according to the filing.

The lawsuit claims former Peninsula employee Houssem Tasco acted as a mole for 14 months on behalf of Hilton and Oasis West, which is owned by Los Angeles developer Beny Alagem.

“This is a blatant and outrageous case of corporate espionage, theft of trade secrets and unfair competition where the Hilton Defendants got caught red-handed—once again,” the complaint reads.

Alagem, who is also named as a defendant in the suit, could not be reached for comment.

Tasco referred an inquiry for comment to his lawyer, who did not immediately respond to request for comment.

The Peninsula is represented by a team of lawyers at LA-based law firm Miller Barondess led by attorney Skip Miller.

“With a reputation earned over nearly 30 years of exceptional service, The Peninsula Beverly Hills is not afraid of fair competition from anyone else, even Hilton," Miller said in a statement.

"But what Hilton did was far from fair,” Miller said. “It was a calculated, unethical and illegal scheme to steal the Peninsula playbook — and that playbook is quite unique.”

The accusation against Hilton follows a similar one that ended in 2010, when Hilton paid $75M to Starwood Hotels & Resorts (now part of Marriott International) to settle a trade-secrets lawsuit.

"Multiple unsuccessful legal maneuvers and more than three years of discovery have not changed the underlying facts," Hilton said in a statement.

"We believe the amended complaint is another example of the plaintiff mischaracterizing Hilton’s actions and intent," it continued. "We look forward to defending this matter vigorously and are confident in the ultimate outcome."