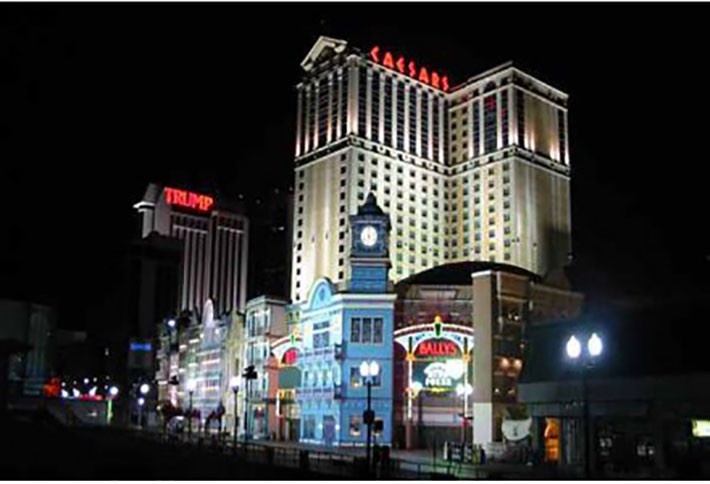 Blackstone's GSO Capital Partners was among a majority group of Caesars Entertainment investors to oppose the casino operator's bankruptcy plan for its Caesars Entertainment Operating unit. Fortress Investment Group was among the other parties to attempt to amend the terms of the restructuring. The band of opponents claims to own more than half of the beleaguered unit's $5.36B worth of term loans, Bloomberg reports.

Yesterday, Caesars announced it would offer lenders a $150M consent fee if they signed onto its plan. America's largest casino group appeared close to achieving its bankruptcy terms just last week after 63% of its bondholders had approved of the plan. The deadline for closing the deal is Thursday.