Dubai-based hospitality company Leva Hotels is planning to expand into the United States, though it hasn't specified locations or a timeline. 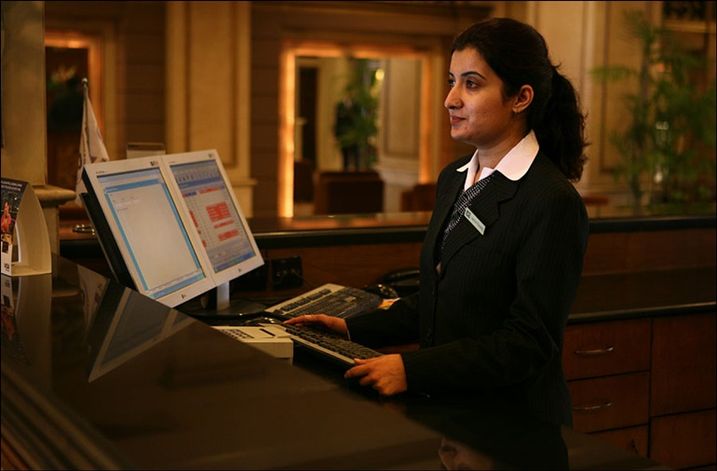 Leva currently operates four hotels: one in Dubai, two in Muscat, Oman, and one in Kampala, Uganda. Its flagship is the 178-room Leva Hotel, Mazaya Centre in Dubai.

“Despite the challenges, it is important to focus on long-term strategies to proactively target recovery in the hospitality sector," Leva Hotels CEO J.S. Anand said in a statement. "We are confident that it is only a matter of time before our industry turns around."

The U.S. is only one of the company's stated growth targets. Leva says it also wants to develop properties elsewhere in the Middle East and Africa, including Kuwait, Saudi Arabia, Oman, Rwanda, Ethiopia, Kenya and Uganda.

To facilitate the development of hotels in the United States, Leva has inked a deal with Orlando-based brand consultancy Vackma, which has experience in hotel and restaurant branding. The U.S. properties will be three- and four-star hotels under one of the Leva brands and offer hotel owners a choice of either franchise or management agreements.

Revenue per available room, another important hotel industry metric, has also cratered recently. In May, according to STR, RevPAR nationwide came in at $26.35, down 71% compared with a year ago.

The Leva expansion plan is also unusual in that few hotel brands from the Middle East have ever come to the United States, New York University assistant professor and hospitality expert Richie Karaburun told Skift. He pointed out it is more common for U.S. brands, such as Marriott, Hilton and Ritz Carlton, to expand their presence in the Middle East.